It all started with a classmate playing Smells Like Teen Spirit on his guitar. From then on, I was the biggest Nirvana fan you can imagine: I wore oversized pullovers and Converse chucks, knew every line of every song and thought that I had never felt more understood than by Kurt Cobain (I wish I could say that this was the only misconception during my teenage years). And while I absorbed everything I could find, I discovered Courtney Love, who was married to Cobain from 1992 up until his death, and her band Hole.

I appreciated Cobain’s statements on social and political topics in interviews, songs etc., but Love was the one to embody this criticism; loud, fearless and uncompromising. The band’s debut album Pretty on the Inside was released in 1991 and received some critical acclaim. Nevertheless, commercial success came not until their second album Live Through This from 1994. It was released just days after Cobain’s death and perfectly combines beauty and ugliness with its mix of clean and distorted guitars, references to poetry, shouts full of anger and so on.

Themes of love, motherhood, body image and the riot grrrl music scene are addressed with an outstanding rawness and honesty.

The record shows the band’s progress towards more polished, concentrated and accessible music, though some of Hole’s and Love’s later material turned out rather lifeless.

Violet is the first song on Live Through This and was written about the singer’s relationship with Billy Corgan of The Smashing Pumpkins. The recurring issue, which unfortunately hasn’t lost its relevance, is the exploitation and (self-) abasement of women, in this case concealed under a veil of romance. Love uses her negative feelings and turns them into energy and power when she uses romantic phrases just to reverse them the next second (‘And the sky was all violet, I want it again but violent more violent’), analyses human behaviour (‘When they get what they want, well they never want it again’) and ends with a menacing reminder of who makes the decisions (‘Go on, take everything, I want you to’).

I clearly remember the first time I heard the song because I hadn’t heard anything like it before: The stereotypes and clichés I grew up with exploded in less than four minutes. From then on, I knew there is an alternative.

The Swiss rockers unleash a dirty rock and roll fever dream on their latest single "Telephone". Find it on top of our newcomer playlist along with must-listen recommendations by Beverly Moon, Alex St John, Kris Yute, Skullcruser and more promising artists. 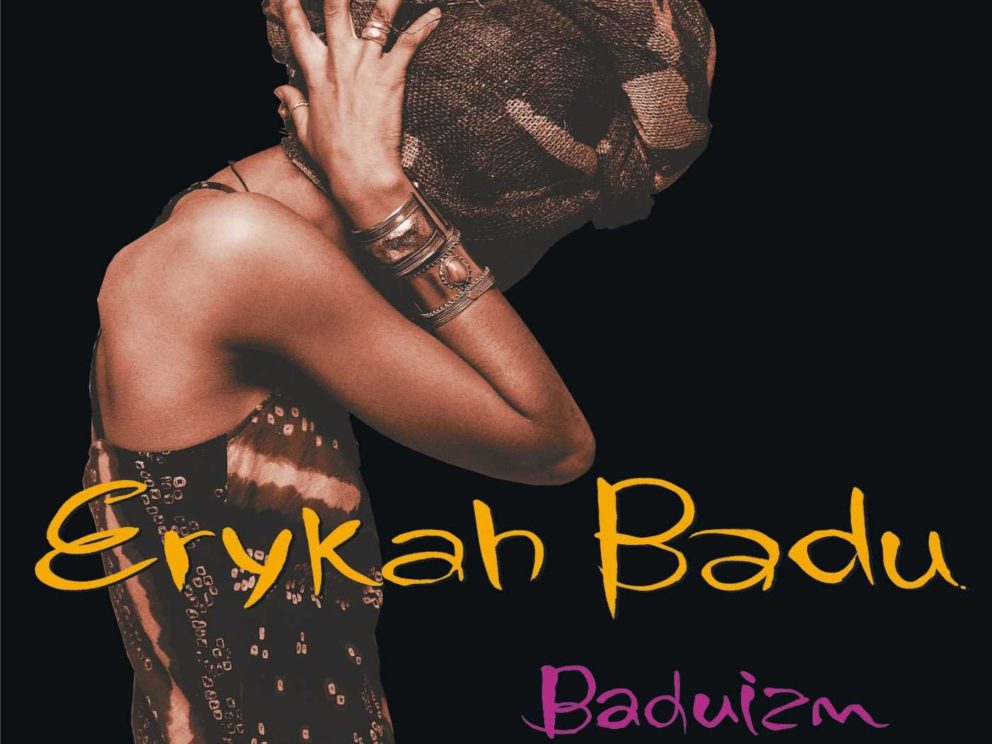 The first studio album by iconic soul diva Erykah Badu has influenced an entire generation of artists and British newcomer Connie Constance is no exception here. Ahead of her upcoming performance at Berlin's INTRODUCING event we asked her to write a few lines about the LP for NBHAP.