OFF Festival 2015: 6 Reasons Why To Expect The Unexpected 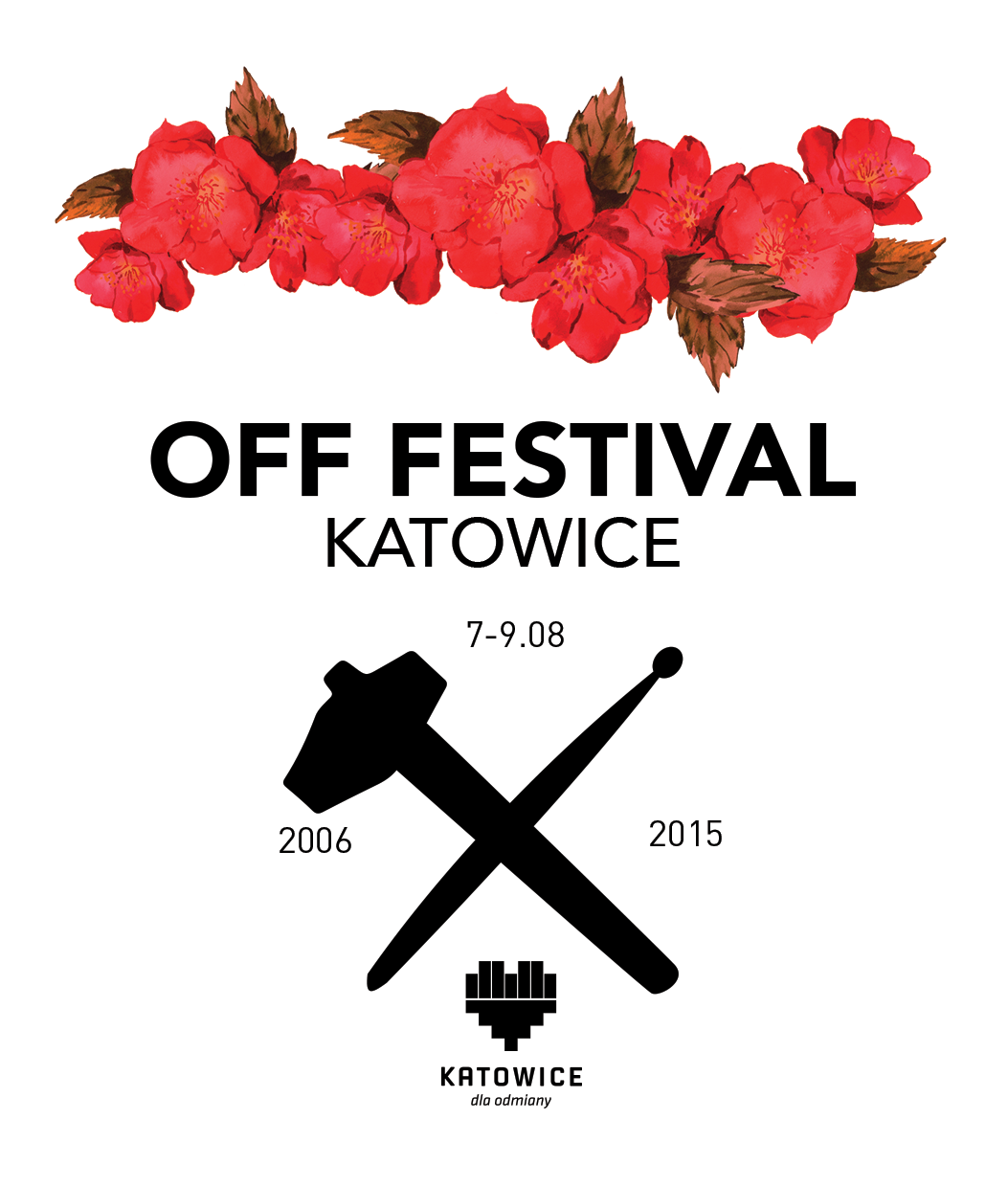 The city of Katowice regularly becomes home for all musically open minded people for at least one weekend a year: The OFF Festival. We are longtime friends of this impressive event, enjoyed our last trip there a lot, interviewed the festival founder Artur Rojek about the event’s spirit and ultimately declared the OFF one of the 12 Easter European Festivals you need to attend this year. Now, only three weeks prior to this year’s edition we once again started preparing ourselves for what the OFF is all about: Expecting the unexpected. So here are six reasons why we love that sort of creative uncertainty. And if you’re as thrilled about the OFF Festival 2015 as we are, we have something prepared for you at the end of the article. It might have something to do with winning tickets. Here we go:

Reason 1: The City of Katowice

We regularly try to raise awareness for the importance of place and space for certain cultural scenes with our City Reports series and of course the city’s vibe is not unimportant for festivals either. So we look forward to delve into the specifities of the city of Katowice – although we expect little more than the Polish version of the Ruhrgebiet, these are the regions that often bear the unexpected.

As we’re obviously nothing like these unlucky hipster dudes being fooled by Jimmy Kimmel with fake band names, we won’t even start claiming that we look forward to this and that act, as we are simply not aware yet of all the previously unheard bands we plan to witness at the OFF. It would be even more phoney as it is pretty rare to stumble upon Polish acts here in Germany, to be honest. So we’ll just let ourselves get carried away by what we see and widen our horizons with bands like DER FATHER.

She’s been the singer of the legendary BIKINI GIRL, protagonist of documentary films (The Punk Singer) and became pretty much the poster girl for the whole Riot Grrrl movement. Now she’s back with her new band THE JULIE RUIN and after being confronted with Kathleen Hanna’s importance over all these years we are curious to actually see her perform. In the best off all scenarios THE JULIE RUIN would leave us with an impression we didn’t expect, I guess.

Who’s attended a SUNN O))) gig before might be aware of what it felt like but it’s actually nothing to be described in words. It remains to be seen how the physical experience of their sonic soundscapes transcends onto a festival stage. But we’re pretty sure that it’ll be intense and despite being prepared for it: It will probably still wrong-foot some. 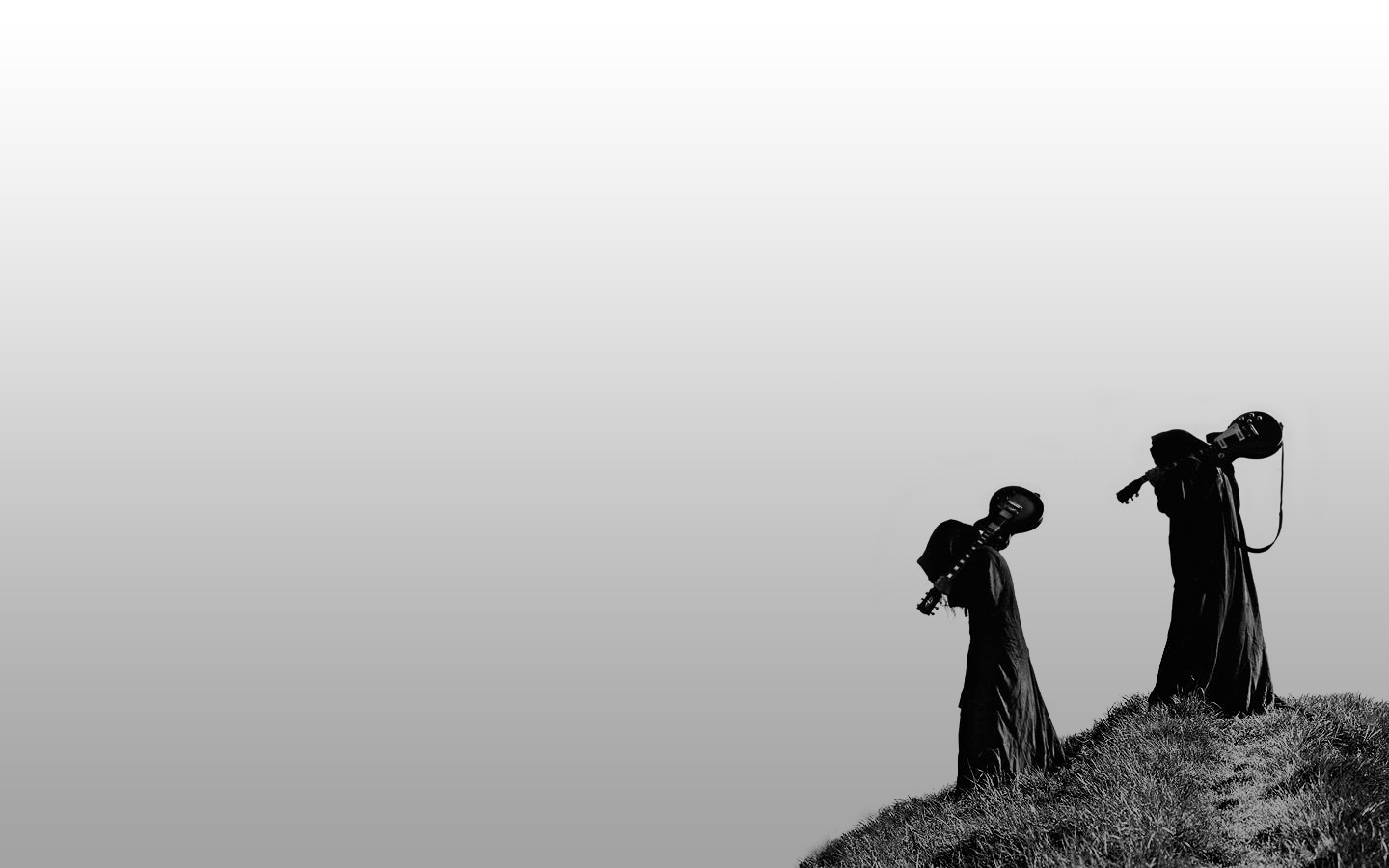 Reason 5: Mark Kozelek hopefully not acting like a total asshole

This one stands for itself. We don’t wanna hear anything about ‘fucking hilbillies’, other artists ought to suck his cock or ‘girls that should get in line.’ We just wanna enjoy and get lost in the beauty of SUN KIL MOON‘s music, please. But then again, you never know exactly what you’ll get from a Kozelek gig these days.

For those not satisfied with that OFF exemplifies openmindedness with every act: Mourn not, there’s still the experimental stage. It’s become a tradition that for one day, a special artist takes over the curation of the acts playing there. This time it’ll be the prolific ARTO LINDSAY, heart and soul of the Manhattan music scene, crosser of American avantgarde and new Brazilian music. Apart from that, the stage is always good for acts that might strike as a little unexpected, just like this:

Are you as eager as we are to witness the unexpected? Good, because we’re giving away plenty of tickets for the OFF Festival happening from 7th to 9th August in Katowice. Just write us a mail with the subject ‘OFF Festival’ to win@nbhap.com, including your full name and address. Good luck folks, see you around!