On the 30th of August, 2019, the much obsessed over prog-rock band Tool will release their 5th album Fear Inoculum, their first in one 13 years. Given that’s five records over 26 years, the wait shouldn’t come as too much of a surprise to die-hard fans or even casual observers (like myself) alike too much. However, as previous waiting times had been 3-5 years, this feels significant.

A lot has changed in those 13 years since the release of 10,000 Days – an album title that threatened the potential time (roughly 27 years) between records – in almost every aspect. Obama’s two terms in office have been and gone, smartphones are far more advanced, and the alt-rock scene of the 90s that birthed them is long dead. Hell, even by 2006 the sub-genre was out of fashion as Pitchfork’s dominance in influencing popular and alternative music had set in by the latter half of the 2000s. The only reason people gave 10,000 Days a chance was because Tool were still a massively respected group from the previous decade as well as being only five years removed from their masterpiece Lateralus. 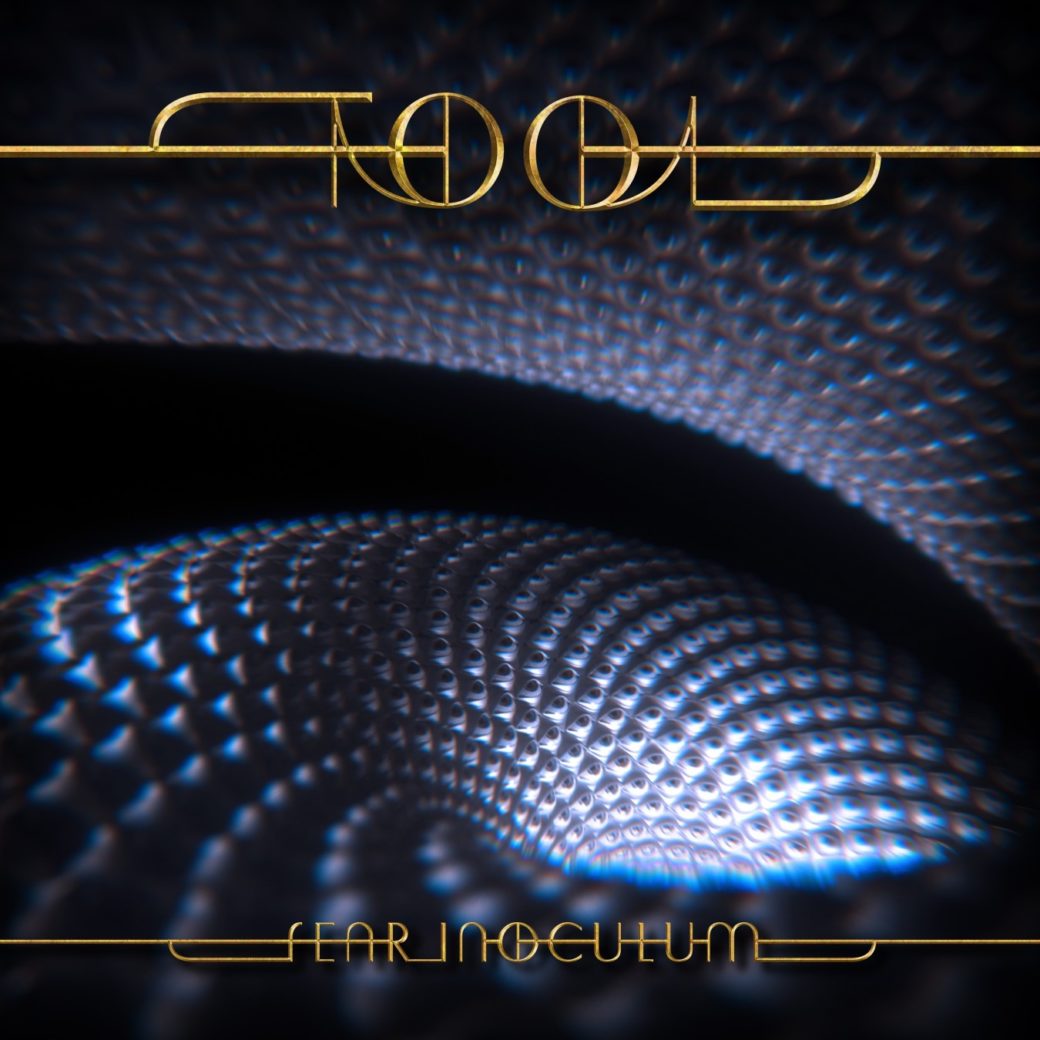 Reviews for 10,000 Days were mixed, a first for a band who had previously uniformly received adoration from critics and fans alike. The album was still a massive success commercially – and here’s a real time-stamp – selling 2.5 million records worldwide by the end of 2007. However, it was the first time in which the band’s allure began to fade. Musically it was still impressive but in the album’s second half became trying to keep up with as they employed more and more tactics and gimmicks (such as two tracks on the album having the ability to sync up and create a “super-song”) to make themselves out as smarter-than-thou.

After the clear progression of Tool‘s first three records, 10,000 Days felt like the first re-tread, the first time that suggested they had maybe run out of original ideas and were now doing Tool-by-numbers. In that regard, it makes perfect sense for the band to go away and concentrate on other things – though over a decade seems a little excessive.

In the time they have been away, they have become both a source of humour and relic of a different time. Even most die-hard fans seem to accept that, while excited to hear new material, Tool have become the butt of many jokes regarding prog-rock’s excesses.

However, unlike in the late 70s when punk music arrived to combat this, now we have memes. 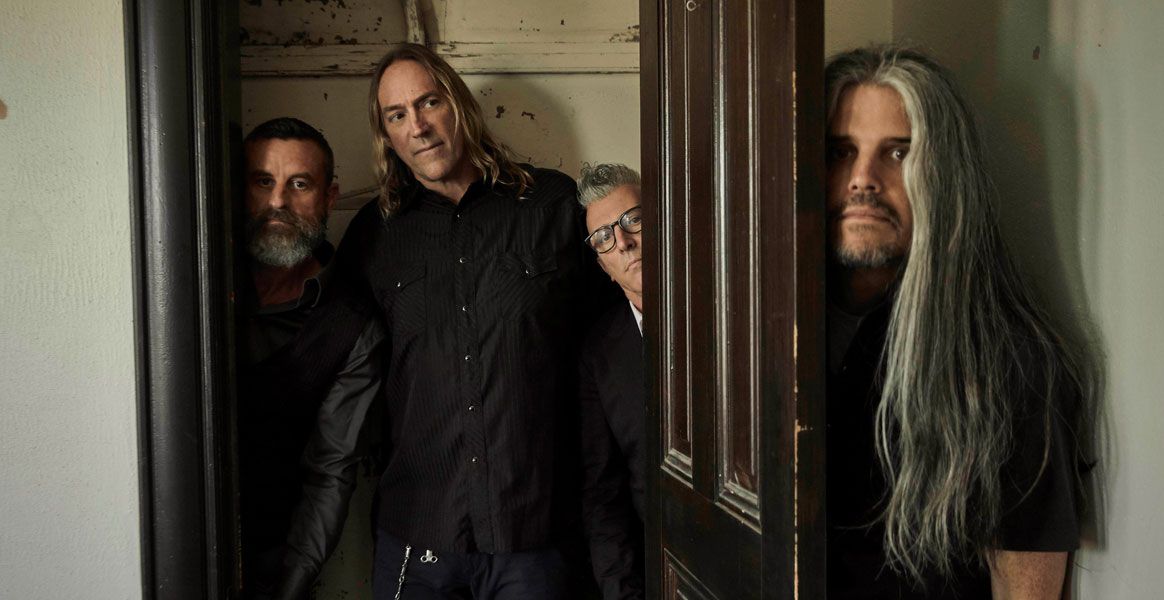 A band from a different age

There are also the stories that have amounted about lead-vocalist Maynard James Keenan being something of creep towards young women. While the more serious charges against him have been batted away as uncreditable, the defence reads more of a grim lifestyle that once-upon-a-time was accepted as par the course for rock stars, something that thankfully no longer sits too comfortably in a post #metoo society. While there isn’t enough credible evidence to sift through this too carefully, it is another example of Tool being from a time gone by, and perhaps worth keeping in mind when approaching their new album and presumed tours from hereon.

My brief history with Tool has always been an uneasy one. I, like everyone else interested in “alternative-rock” at the end of the 90s and early 2000s, watched the video for ‘Schism’ on Kerrang TV repeatedly and was equally fascinated and disturbed by the band’s music video aesthetic. Say what you want about the po-faced faux mysticism Keenan likes to employ into the band’s lyrics and image, guitarist Adam Jones’s stop motion claymation videos are an integral part of Tool‘s mystique and intrigue. Diving into the shadowy worlds Jones created in the videos for tracks like Stinkfist or Sober were thrilling and a perfect accompaniment to the music.

Most important to this was Parabol/Parabola, the band’s crowning achievement both musically and visually. The centre-piece track(s) to Lateralus, especially if you believe the “Holy Gift” tracklisting theory, this was where the band made their greatest impact for me and many others. I would by no means consider myself a Tool fan particularly, as Lateralus is the only album of theirs I can ever enjoy fully.

For me, Lateralus is the perfect balance between everything that makes Tool a notable band, whether that is in songwriting, production or just overall package and given its generally considered the critical consensus, I’m not alone.

So when Tool‘s discography finally went up on streaming platforms a month ago, I must admit I joined the many, many, many others who dived right back into them – albeit just for the one day. I listened to Lateralus for the first time in over a decade and to my amazement, still enjoyed myself massively. Less surprisingly, I could still only handle a few tracks from the rest of the band’s back-catalogue before getting a mixture of bored and overwhelmed, but it was nice to know nothing had changed both on the positive and negative aspects.

As appears to be everything regarding Tool these days, there is a mix of nostalgia, awe, intrigue and tongue-in-cheek humour that the majority of listeners approach their music, and one expects Fear Inoculum will be met the same way. There is every chance Tool‘s 5th album will suffer from the same issues 10,000 Days did, possibly even more so, but there is equally every chance the LA prog quartet may surprise us once again. Either way, a new Tool album is a big deal, regardless as to whether that’s because people expect it to fail or otherwise, it will be the big topic in music message boards and old friends IRL will be discussing for the first time in a long time. While Tool represents a bygone era, there is something equally special about the shared nostalgia that goes along with that, given we are talking about one of the biggest 90s rock bands of the decade who have, one way or another, stood the test of time. I’ll admit it, I’m going to be listening at least once or twice, and I suspect the majority of you will too.