Top hats and flower crowns: What to expect at Secret Garden Party 2016 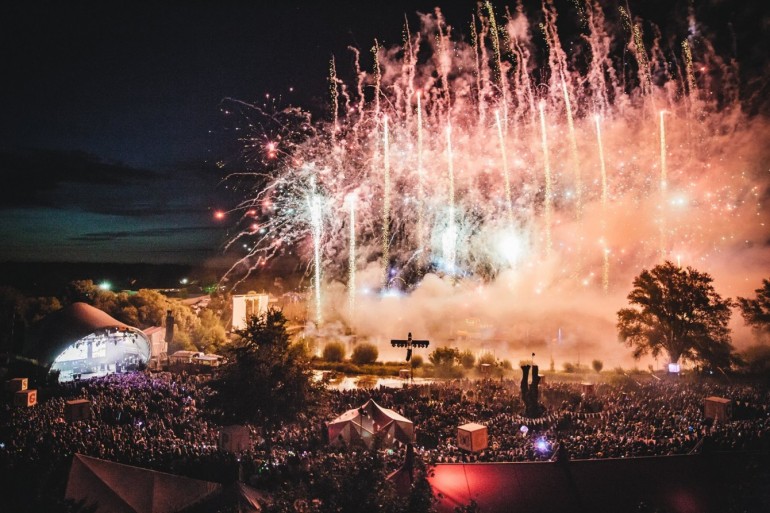 Not necessarily a secret anymore: A week from now one of the UK’s most magical festivals is set to reappear in the middle of the countryside. The Secret Garden Party, short SGP, is the right festival for everyone who loves to wear fancy dress and wild costumes once in a while. Everything from glitter face paint to animal onesies is allowed and no one is judging. Whoever has a ticket at the ready, waiting to grant them access a week from now, knows what they’re getting themselves into – most likely having their rainbow-coloured outfits all planned out. They’re ready to join the fun on a festival site far removed from reality.

The circus-like tents, the colourful streamers and bunting, the playful art installations all around make the Secret Garden Party what it is. A place where adults can feel like children once again, lean back and enjoy life without worrying about anything. It is not one of the power festivals such as Reading or Glastonbury with massive headliners, it has a completely different feel. While music is an integral part of the festival, it is not necessarily the only thing that matters. The morning yoga classes, impromptu dance lessons and lengthy talks about cultural matters are just as important. Or performances of popular UK comedians such as Tim Minchin, who performed at the festival in the past. It is one of those integral art festivals, which have become more and more popular these days. However, the Secret Garden Party was the all-inclusive arts festival that knew what was cool before it became a trend. 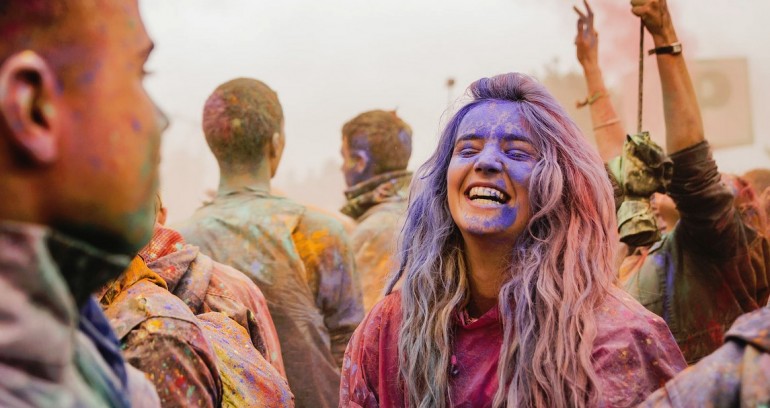 In its first years it gained popularity mainly through word-of-mouth recommendations, from friends to friends. In those years it felt very much like a secret party only friends of friends knew about. Like with any secret private party, you always get one or two rowdies, but other than that there are just friendly faces all around. And the same atmosphere is still what sets the SGP apart from other festivals. The crowd is usually friendly and laid back, even loving most of the time.

But it is also so much more than that. The slogan of the festival is ‘This is a Serious Party…’ for a reason: There are skilled DJs and outside dance floors all around, tempting to make you dance all day long. Small tents with up-and-coming talent of the folk music scene are just as inviting. The SGP has been known to feature and support artists at the start of their careers or before their big breakthrough, for example featuring MØ and YEARS & YEARS, who have had their big international breaks in 2015. This year’s line up includes AIR, MARIBOU STATE and CARIBOU as headliners, with MILKY CHANCE, SUBMOTION ORCHESTRA, THE TEMPER TRAP and DUA LIPA as additional acts. Upcoming talents such as IZZY BIZU (relive our interview with her right here) and MAX JURY (more about this young fella right here) are playing as well. 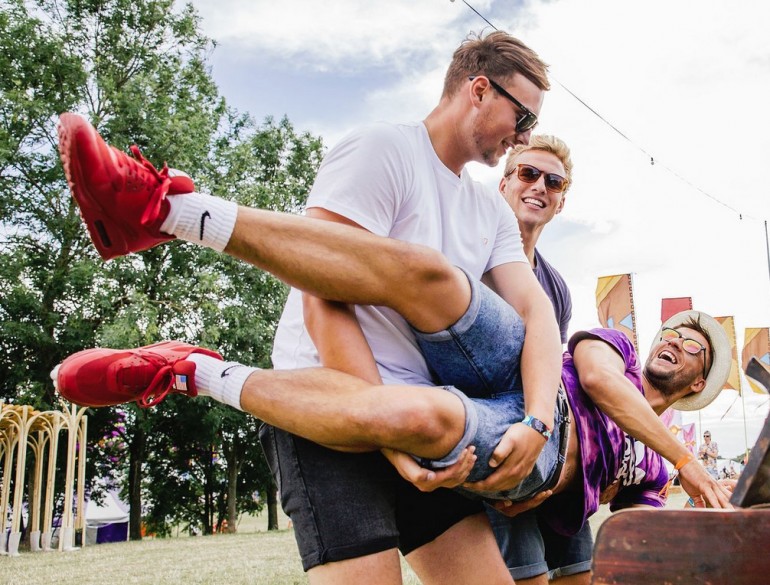 Full-priced tickets are still available to anyone who wants to escape reality for a weekend. The SGP takes place in Abbots Ripton near Huntingdon (UK) from the 21st until the 24th of July. With a lake at the centre of the festival grounds for a refreshing dip whenever needed and a big fireworks display on Saturday, the surrounding fields will become a place of pure fun again. Top hats and flower crowns are welcome!