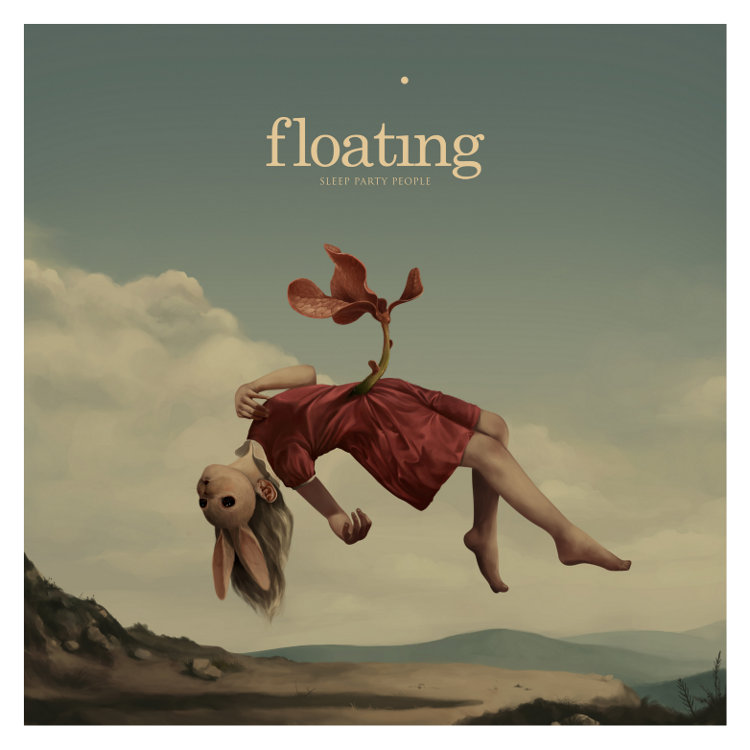 Among the not so newish zeitgeist of music to be described as ‘dreamy’, it feels awfully good to finally hear someone paying rightful respect to the word itself again. What are dreams about? Feeling relaxed by some smooth, unobtrusive beauty? Not really. Dreams are about what haunts us – good or bad. Thus, more important than just implementing some hall on your vocals is to catch up to a certain vibe of foggy realness paired with the undeniable urgency of things actually touching you, or of you actually falling down cliffs, or of you spending the best time of your life with the one you secretly are in love with. Whatever it is we dream about, it is as real as it is not. That’s the whole trick of it. One guy who clearly found his formula to express these very special states of being is Brian Batz, better known in this case as SLEEP PARTY PEOPLE. And with his third album Floating, the Danish multi-instrumentalist takes yet another big step in expanding his vision.

As a guy who used to hide behind bunny masks and including them in the stage performances of his band as well, Batz is not the one who – as a person – desperately craves for broad attention. Nonetheless, his video works are hitting the million-marks and he’s got two well-received albums out, from which especially the 2012 We Were Drifting On A Sad Song gathered a lot of fans. So why hide any longer? Even BURIAL‘s got demasked! Answer is simple: it fits his artistic concept. He’s not hiding himself from the public. He’s offering us, the listeners, the chance to hide away ourselves through the audiovisual escapism of SLEEP PARTY PEOPLE. And you could see from just reading the new album’s titles that the places he leads us still ain’t necessiraly the peaceful, calming ones.

Blood, Death, Moon, Shadow, Stranger – the world of SLEEP PARTY PEOPLE‘s music is, according to the songtitles, a dreary planet. But as far as it comes to music, Brian Batz is no longer the all-by-myself kind of songwriter, getting stuck inside his own world. He’s been taking steps out of the comfort-zone of his project (deliberately, as he mentioned in an earlier interview). And you can hear it. With producers Jeff Saltzman (THE KILLERS, MORRISSEY) and Mikael Johnston (BLONDIE, THE SOUNDS), Batz wrote and recorded most of Floating in San Francisco. His songs, as a result, take their former dreampop approach a little further. Some BOARDS OF CANADA-dystopia in Death is the Future here, a little psych-rock tripping in I See The Moon there, and you’re adding up to a highly addictive mixture all over the record. That’s basically because Batz’ songs apart from that still heavily rely on a distinctive artistic voice in between the great three: TripHop, Dream Pop, Shoegaze. Taking big influences from PORTISHEAD to MY BLOODY VALENTINE, SLEEP PARTY PEOPLE is all about finding an own voice. Speaking of voice: Be it the high-pitched vocoder thing or Batz himself with just his pure singing, it is as touching as ever. Using those trademarks of his, he accomplished making a record that sounds organic while searching for the little things to change and improve.

Floating is at times alarmingly close to the abysmal, otherworldly imagination of dreams. The place where things get out of our hands is the place where we spent nearly a third of our lives – think about that and then put on SLEEP PARTY PEOPLE‘s music to gain musical perspective on it. But even if that’s all Floating has to offer, it is more than most other artists ever achieve: expressing irrationality. Therefore: rest your head, there is a party in your brain.

Searching for the little things to change and improve, Sleep Party People stick to their trademarks while evolving their sound – celebrate ‘Floating’ as a dreary party in your brain! 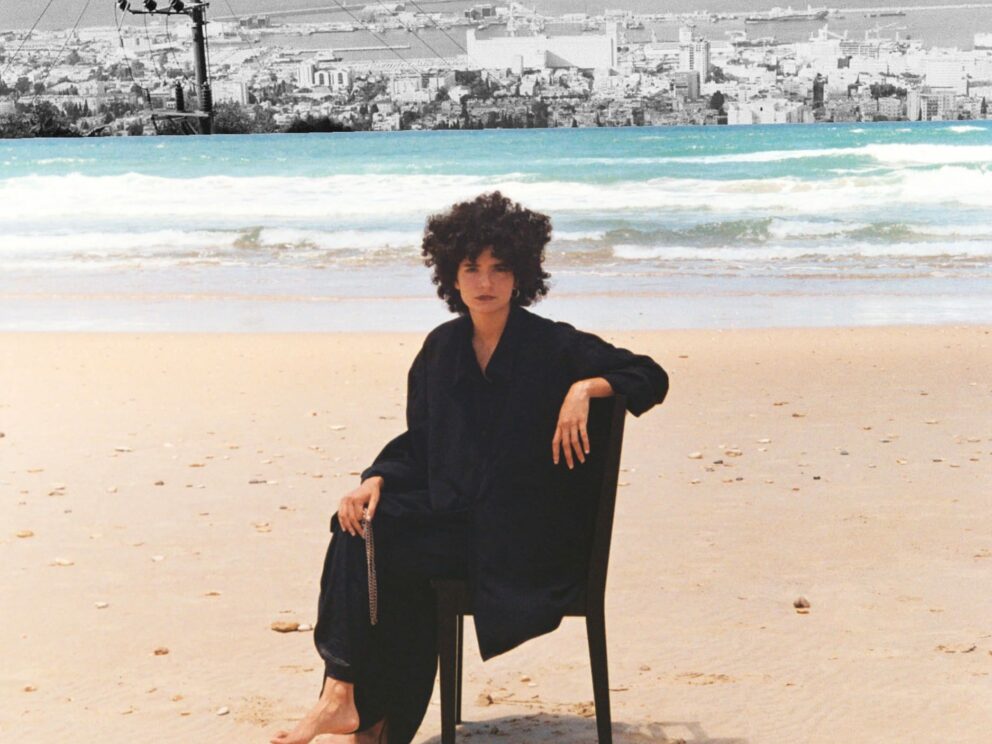 Based in Berlin, the Haifa-raised singer and songwriter Rasha Nahas releases her first album in her native tongue, Arabic. Written during the pandemic, "Amrat امرات" is an exploration and celebration of her Palestinian identity and a touching album grown out of spaces in between cities, identities, and cultures. We spoke to the singer and are premiering the video to "Habbetek حبيتك" in this week's Introducing Feature.