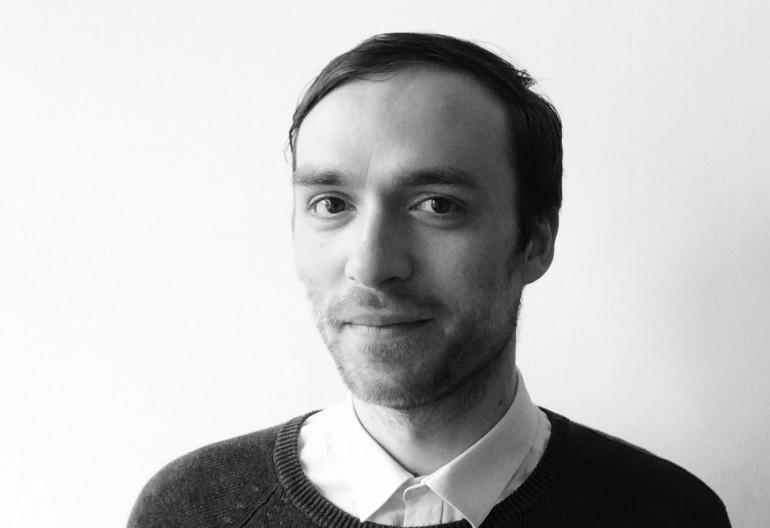 Many people are involved in the daily effort to keep NOTHING BUT HOPE AND PASSION running on the quality level you’ve come to love and enjoy over the past years. Everyone is driven by a massive amount of passion and dedication since, despite the fact that this might look quite professional, we all not make a living from it. This magazine is a result of that everday passion, multiple characters and tastes in music.

To appreciate that massive amount of dedication and to give these people the spotlight they clearly deserve NOTHING BUT HOPE AND PASSION will introduce our writer’s staff, their personal playlist via our Spotify profile right here every few weeks, starting today with the one man who made it all possible. Robert Helbig started this magazine out of his bedroom back in 2010, driven by passion and dedication and here’s how his musical taste sounds and looks like.

Creating a playlist was really hard for me. I don’t have ‘favorite’ songs or artists in general. So I decided to put together a playlist full of songs that, at some point in my life, really meant a lot to me and still do since I travel back in time when listening to the songs. It makes me reliving the past moment. The genre range probably couldn’t be much bigger. From electronic music to hip hop and black metal. You’ll find everything.

Life is about different scenarios, experiences, influences, and inspirations.

The most important thing is to be open-minded. Are you ready for a massive mind-travel?

Explain a bit why you start your personal playlist with the song you picked for the first spot?
The opening track is Sagte Er, Es War, Als Wollte Die Scham Ueberleben by the amazing Ukranian IDM producer r.roo. I highly recommend to check out his entire discography.

Which musical century represents your personal taste best?
Talking in centuries: I am at this point in my life that I lived slightly longer in the 21st century than in the 20th century. My musical ‘taste’ developed in the early 21st century but subconsciously it surely got influenced way earlier. I can perfectly recall the moment when I hear the first time BON JOVI’s Keep The Faith and DAVID HASSLEHOFF’s Looking For Freedom. And yes, it influenced me – or in other words: it left its marks on me.

What’s the first music (single/album/song) you bought yourself?
DAVID HASSLEHOFF’s Looking For Freedom and HADDAWAY’s What Is Love, both on tape. I was young and just got my first tape-deck. I didn’t have tapes, went to the weekly local market (that’s what people in small towns did back in 1990) and more or less randomly bought two tapes. As said before, it left its marks on me.

Name three bands or artists that, in your opinion, are criminally underrated and why?
There are many. Basically, every artist who puts his/her soul and heart into the music and does it for the sake of self-expression and art. I never understood why FALL SILENT didn’t make it big in the hardcore scene of the early 2000s. Also, I never got why bands like LOGH or BLUENECK never got the attention they, in my opinion, deserve. The list could be endless but it is all about personal taste anyway.

If you could fix pop culture: What would you change?
I would love if culture would get re-introduced into pop. It’s sad to see that pop music nowadays is mostly simply super superficial. I wished that more artists would use their voice to really say something. There’s a lot of misery on this planet. Personally, I truly don’t want to hear people singing about bling bling and big cars (only if it’s KOLLEGAH because he’s the boss).

What do Hope and Passion mean to to you?
To me ‘hope’ is something future-related. I think we are all constantly hoping for things. Hope makes us set goals, passion is what keeps us driving to reach them.