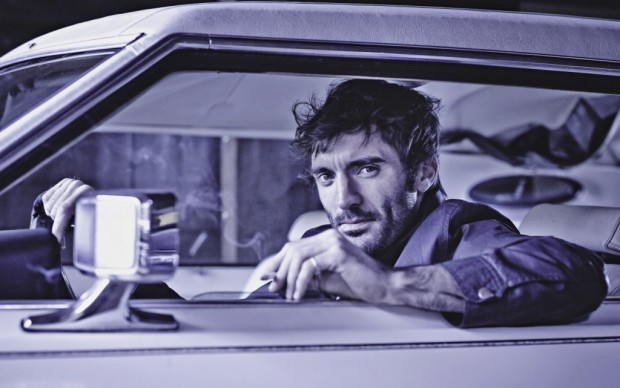 There’s no denying. The glory days of the traditional music industry are over. The chance of making a living out of pop music seems further away than ever. And that somehow calls for even more bravery these days when you think about taking the critical step to become a full-time artist. Well, including all these annoying side effects that come with it. French musician Jérôme Amandi might have sat in his office one day, staring out of the window and asking himself if becoming a full-time artist might not be the better choice after all. At that time he only wrote and recorded music for himself in his own apartment. But maybe there was a chance that the rest of the world could be interested in these little pop gems as well…

Sometimes you just have to take this special leap. Amandi did, quit his job and started sharing his songs with the world. It was the birth of TALISCO, France’s latest up and coming newcomer in the wild field of enigmatic and powerful indie-pop with a certain global approach. Run is the name of his debut album which now finally makes its steps out of his home country and into the world. Enigmatic anthems about love, loss and making these defining decisions in life. Run doesn’t take silent steps, it feels like the euphoric outburst of its protagonist. Free at last – TALISCO shares his vision with the world. And NOTHING BUT HOPE AND PASSION tried to get a closer look on that vision.

Speaking of the album title. Is there a specific goal you’re running towards?
To a certain result although I don’t care about what that result looks like. You know, I’m a quite restless guy. I need to create music almost constantly. And it’s not like I care about being the Number One as long as I am constantly moving. There’s no competition for me anyway. (laughs)

Are you a good runner?
Yes, I am indeed. That’s my speciality. When I was young I played football; I was good at running.

Despite being your debut album ‘Run’ sounds quite professional and confident. Is that a result of you taking a proper amount of time before recording it?
No, it’s because I am an old person. (laughs) I got a lot of unconscious experience, also because I started making music when I was quite young. For years I got a quite clear idea of the music and the sound I want to make. I didn’t actually spend that much time on the recording of my album as I wanted it to be quite spontaneous and instinctively. It only took me two months to record it. My main goal was to be sincere with myself, the music and my audience.

Was there a specific moment when you said ‘Fuck it, I want to be a musician’?
Probably not a specific moment but it just was the right time to do it. I’ve worked in a communication agency for then years and I had plenty of time back then. Maybe my passion slipped. 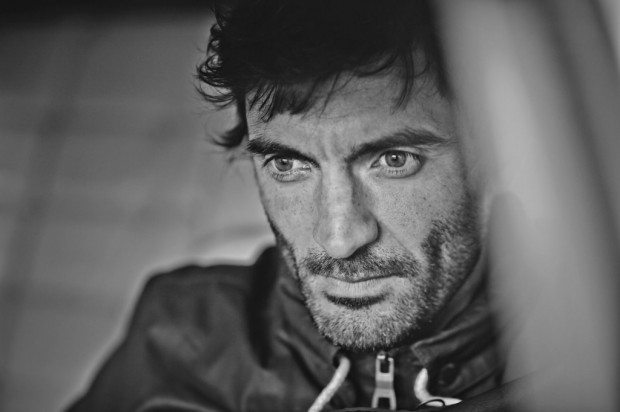 This change of perspective gave TALISCO the bravery to follow his musical path. The sound of Run remains both – quite specific but also quite appealing to a bigger audience. Amandi creates captivating mainstream pop with a solid musical foundation. The songs are epic anthems, driven by a basic ‘folk DNA.’ The uplifting single Your Wish opens the eleven-song-selection with all the heroic emotions that define the likely artist. Run is all about big gestures even when they allow themselves dark and tender moments. Sorrow opens with a sensual melody in the tradition of DONNA SUMMER’s I Feel Love. We asked TALISCO if it was inspired by the groundbreaking disco tune and he replied with a fat grin: ‘You’re right but it’s a secret. It’s more like a joke for me.’ Though there are tender acoustic moments on Run like the gentle So Old, they remain an exception. Right after that reduced song a powerful piece of pop like Bring Me Back already thinks in bigger dimensions again. Same goes for Glow, an electrifying cocktail of synthpop and folk music.

A song like ‘Glory’ really invites the listener to sing along very easily. Is that in the back of your head while recording your music?
Yes, because especially this one is a song for everybody. I wrote that song when I left my ex-girlfriend but with a feeling of relief and freedom others might also understand.

These songs feel quite epic, very much like anthems. Do you sense this trend in contemporary pop music as well? You know, making these big gestures and songs…
There’s a lot of these emotions and heroic moments in my music, I know. Still, I don’t have an explanation for that trend. Maybe it’s like a spinning wheel. The 80s were filled with emotional and heroic pop but it cooled down afterwards, resulting in a very reluctant spirit later. But now a new wave of artist discovers this spirit. I don’t see myself as a part of that wave, I’m just doing my kind of music.

You just mentioned the 80s. What artists inspired the album?
During this period I discovered TIMBER TIMBRE and they inspired me but not as much as you might think. I don’t work like that. Everything influences me all the time. When I was kid I listened to artists like STEVIE WONDER, SUPERTRAMP and NEIL YOUNG.

TALISCO follows artists like WOODKID or PHOENIX in the tradition of bringing international esprit into the French music scene. These artists aren’t afraid of not singing in their beloved native language. ‘I don’t really like French music, especially when it’s sung. It’s a bit boring and I can say that because I’m French’ explains Amandi with honest laughter when we speak with him. And he furthermore confirms: ‘It’s different to exist in French radio when you’re from France and you sing in English.’ The question of language was never really an important one for the songwriter. He grew up in Bordeaux, listening to the American or British music his parents were playing. It helped shaping him as an artist and finding his own voice. Of course, you’ll still notice his accent in the songs but he couldn’t care less. It’s this mixture of confidence and knowledge that teams up with the little rascal inside TALISCO and creates these enigmatic pop moments.

That might be also the reason why the French gentleman can’t give a proper answer when being asked from where he took the bravery to follow this career path as an artist. In the end it’s not a specific moment at all. When you are a true artist and it’s inside you, it will happen automatically. Yes, it will be hard and it might become a struggle for quite a long period of time but it doesn’t matter at all. Run is an album that celebrates the overcoming of these struggles. Just face them with a gentle grin and you’ll succeed. 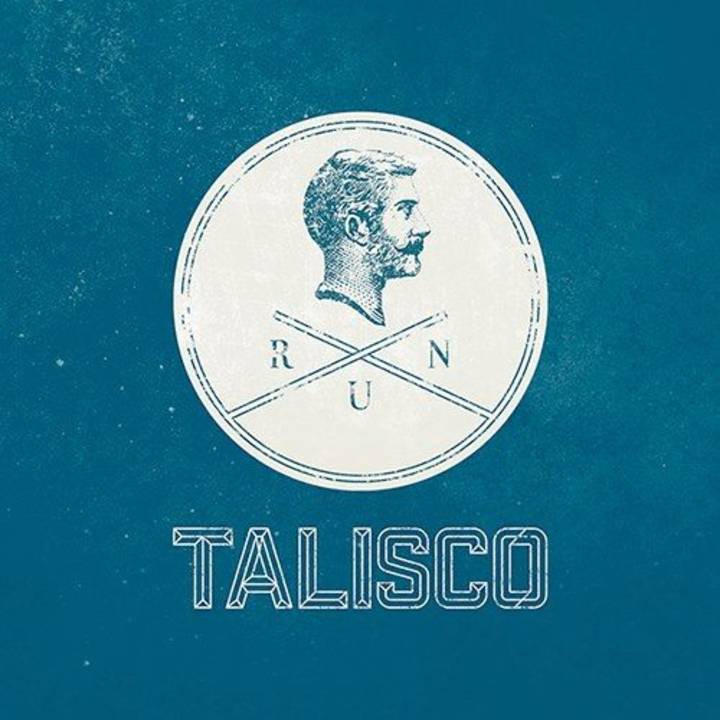