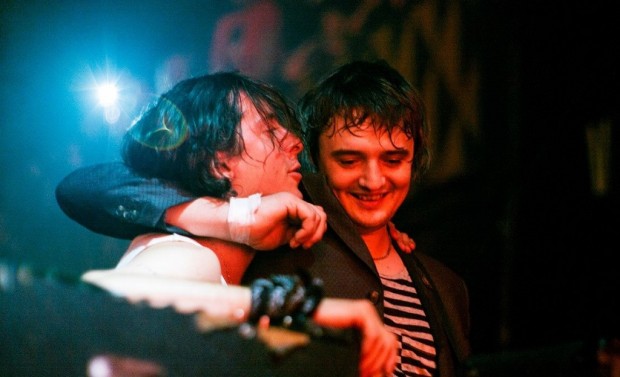 There’s plenty of emotions that can accumulate over the course of ten years. Frustration, desperation, euphoria, anger, confusion. And within one channelled moment they can break loose at the same time. In the case of THE LIBERTINES‘ triumphant return to the European stages these days the straw that breaks the camel’s back doesn’t need to be a big one. In fact, it’s a twelve-year-old b-side that ignites the spark in Berlin’s quite crowded Arena on this Saturday evening. The Delaney, a bonus track from the 2002 Up The Bracket single, is a longtime favourite by the Britrockers and quite a statement to open the show. This concert run might be also for Doherty’s purse, but it’s mainly for all the starved-out fans; those who waited one decade and didn’t have the money to join the band on their little 2010 summer adventure at British festivals or at this July’s gig at the Hyde Park. Bringing the madness back to the mainland was a wise choice – not only from an economic perspective.

Countless things have been written about Pete Doherty and Carl Barât and their bloodbrother-like relationship in the past; it’s pretty much needless to list any of them all over again. Those who slay together, stay together. The result brings us right into the fall of 2014 and the reformed LIBERTINES who are just re-discovering and re-building their chemistry from the early 00s. The audience is happily invited to witness a live coverage of that therapeutic happening. Well, at least if they look a bit closer. The rest was more than ready to lose itself in a frantic mosh-pit. It actually doesn’t matter if the band plays in front of 900 people like twelve years ago or in front of 9000 like on this night. It’s one giant garage club, even if it likes to disguise itself as a multi-purpose hall.

THE LIBERTINES deliver a 90-minutes best-of from the far-from-flawless garage rock anthems off their two studio albums in beyond. And from the very first chords they own the audience. It’s a quite simple task as these people waited far too long to witness their former heroes in full shape. Doherty looks surprisingly healthy although the past ten years clearly left more than a few marks on his face. But besides Barâts stronger crinkles and Gary Powell’s greying beard it feels like all those years vanished; though bassist John Hassall partly looks like he’s not enjoying the reunion party as much as the rest of the gang.

From the nervous Vertigo, to the big anthems Time For Heroes and Can’t Stand Me Now the crowd celebrates the eternal youth of those reckless rock tunes. All the lyrics are confidently sung which created countless goosebumps moments, especially during What Katie Did, Music When The Lights Go Out and Pete’s semi-acoustic interpretation of his legendary lost piece Albion. Nostalgia and relief are sensible all over the Arena. One look into the diversified faces of the audience is enough to stop questioning the relevance of a LIBERTINES reunion in the year 2014. Big smiles merge into ardently chanting, tears of joy mix with tons of sweat as the band somehow manages create a feeling of intimacy within this impressive location. It’s like jumping into a fountain of youth while not caring much about the sore muscles on the next day.

One aspect that clearly helps to build up the past’s atmosphere is the fact that Barât and Co. are still partly celebrating amateurish imperfection during their set. They screw up counting-in songs, miss entries, skip songs although almost starting them (sad for those who waited for What a Waster) and are far from paying like being 15 years in the business. The two band leaders far too often delegate the other one on stage, screaming things into their ears.

Especially Barât looks like a kindergarten teacher from time to time, admonishing his musical partner: ‘Man, get your shit together.’ But in the end they smile, hug, wrestle and kiss on stage, silencing all those who doubt that these guys don’t get along anymore. ‘I get along singing my song, people tell me I’m wrong / Fuck ’em!’ is the fitting response in the enigmatic I Get Along that closes the night. THE LIBERTINES deliver delicate dilettantism in perfection and remind us why these lads were one of Britain’s most important bands of the past twenty years. They might have never written their personal Wonderwall during their high times but that’s just one reason why their legacy is sill so intact. And at the end there’s another emotion that mixes with the countless other ones: sadness. This night was a sad reminder of current music’s lack of such artists who just want to kick the industry and their audience in the crotch. Until someone takes over and injects a bit fresh blood we’re quite happy to have these guys around for doing that dirty job also in the future. 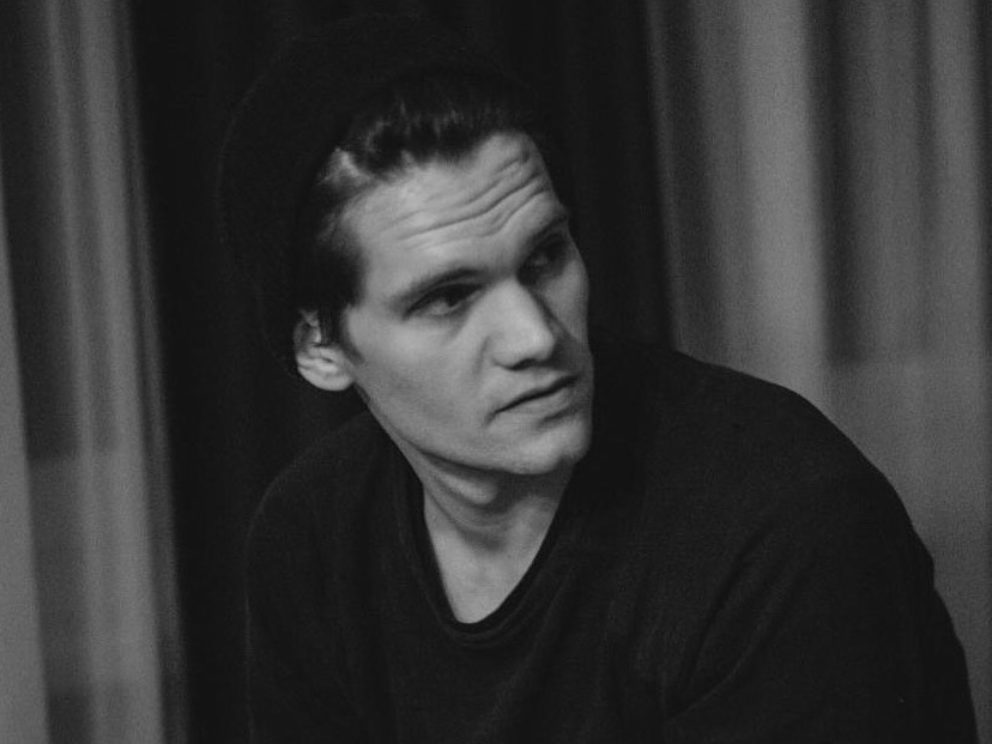 The tender folk of this mysterious new artist really speaks for itself because he doesn't like to. Well, we still managed to talk to him and like to heavily recommend you the honest and raw sound of his new music.