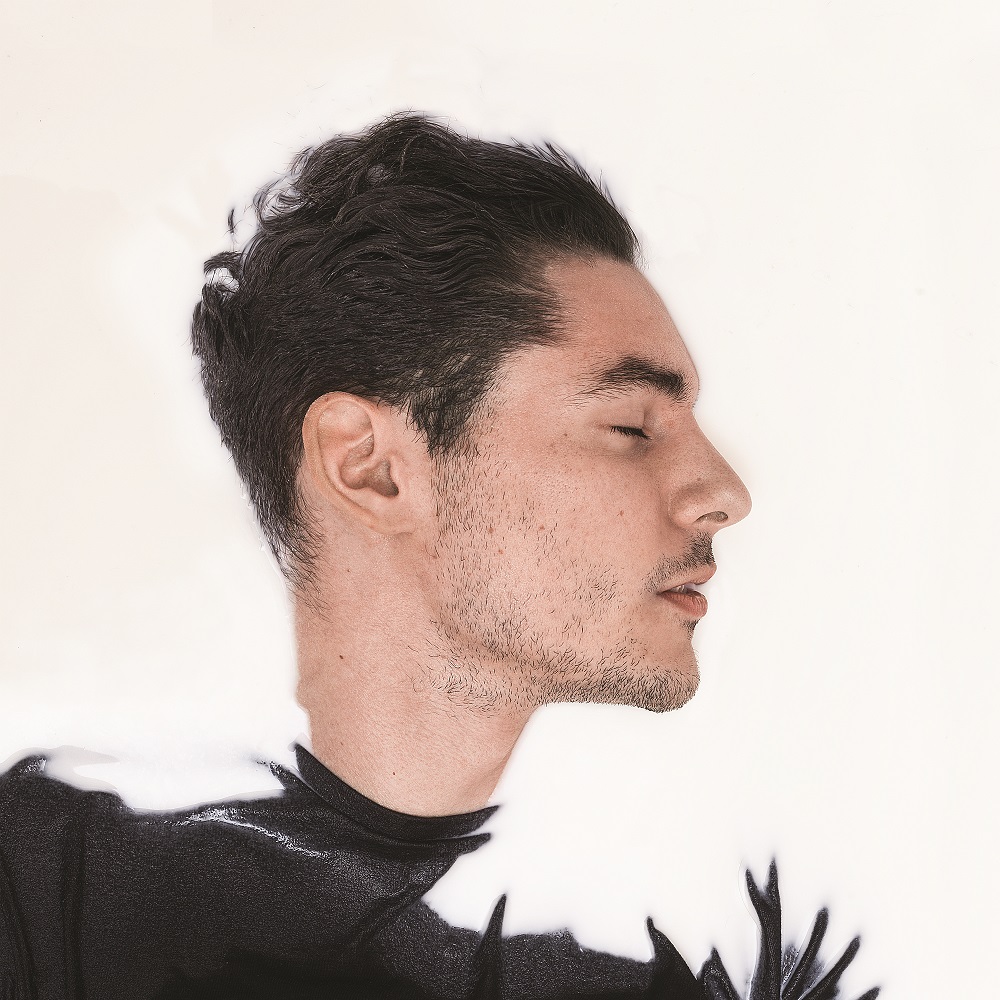 Sad, sensitive music is a weird sub genre. It’s a kind of music seemingly designed specifically for waiting for non-existent buses in pouring rain, miserably scanning an ex’s tweets or arriving home from a disastrous night out only to drop your keys into a storm drain. And due to his thoughtful electronica and meaning-loaded lyrics, some have tried to place Londoner TROPICS (real name Chris Ward), returning with his second album Rapture, into this genre. But it does Rapture a disservice to pinhole it as bleak house, because there’s so much more to this record.

Rapture is an album of soft-focus atmospheric beats and pulsing rhythms. Opener Blame gently builds intensity and purpose while Ward croons ‘blame me for all of it’. Kwiat begins with hushed vocals before synths and percussion gradually build up and propel the track forward. Ward has described the video for the single Rapture as less a promo video and more a short film scored by the track, and listening to this album it’s easy to see that side of the music. Rapture is an effortlessly cinematic album, a record full of wide-screen soundscapes. The emotional edge is there (it’s jammed with lyrics like ‘and you won’t stay, if you see me fall’) but it’s well handled and never threatens to overwhelm and tip the album into feelings-junkie territory.

When listening to Rapture, it strikes you that this album sounds like it was constructed with incredible care. Every beat and musical flourish sounds like it’s been thought out, engineered for maximum effect, from the echoes and glitches on House Of Leaves to the little splashes of piano and sax on Torrents of Spring. But it’s hard to single out songs for individual analysis, because Rapture is very much an immersive experience. It’s an album that creates its own atmosphere, that draws the listener into its moody, lush headspace. It’s far more than just misery music. But it’ll probably still sound good when you’re giving up on that bus too.