We Have Band – ‘Movements’ 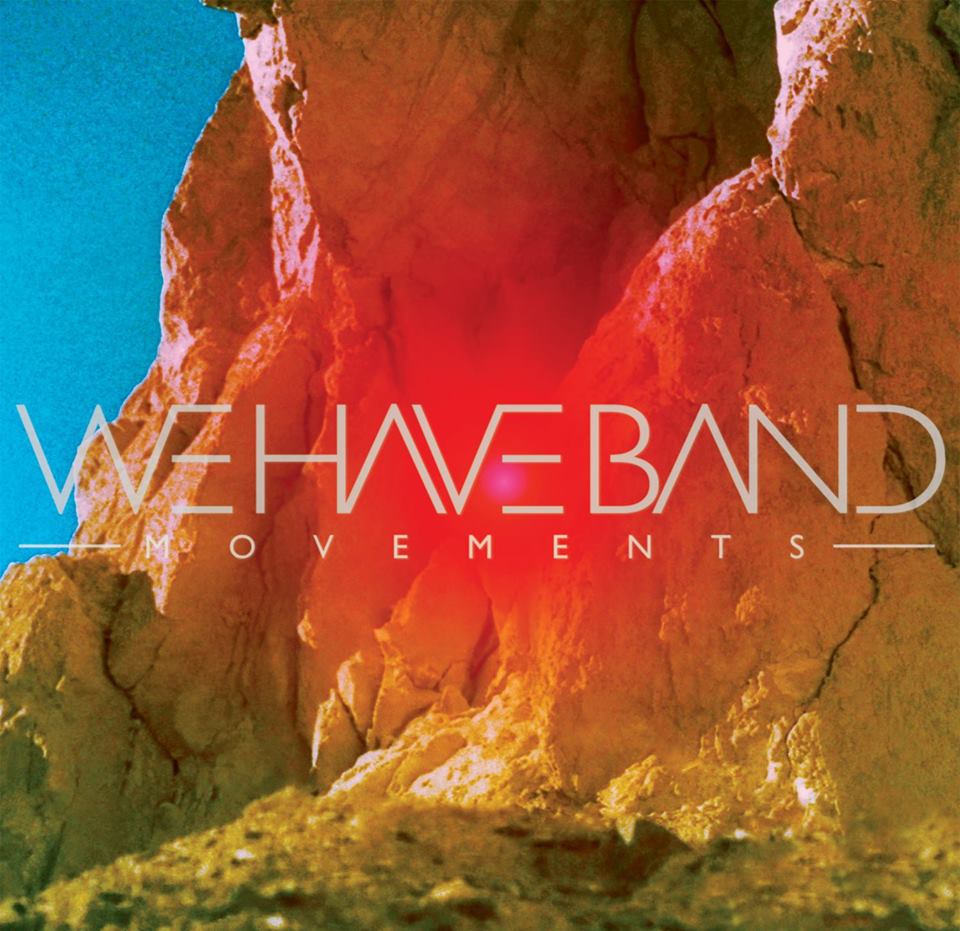 WE HAVE BAND – Movements

Sometimes a simple concept remains the best strategy. Before British indietronic trio WE HAVE BAND started to record their third album Movements they set one basic prerequisite for the songs – they should make them dance. And – in consequence – probably also their future audience in order to maintain the band’s status as a quite entertaining live band. It’s a bit ‘back to basics’ for husband and wife Tom and Dede Wegg-Prosser and band mate Darren Bancroft on this album – simple and grooving dance-pop.

2012’s sophomore album Ternion saw the trio bending into interesting musical territories. They managed to leave the provisional character of their joyful debut WHB and presented songs that were way more focussed, somehow dark and also a bit edgier without losing their catchiness. It felt like WE HAVE BAND – attention, forced play on words – finally found and formed a band. The release of Ternion also saw them extending their fan base by basically touring the whole damn planet. Partly even twice.

Right from the start Movements makes no secret of its intentions. Modulate opens the album with straight four-to-the-floor beats and pumping sequencer lines. Together with producer Tim Goldsworthy (DFA Records) WE HAVE BAND return straight to their well-known formula. Dry and simplistic electronic grooves, very percussive and bound together by the triumvirate of the three members. Once again – each one of them provides vocals. They share harmonies as well as duet moments that spice up the songs of the band.

While tension was somehow always sensible on Ternion, Movements dedicates its sounds to a feeling of harmony. The first single Someone might be the best example of this with its gentle piano play. The smooth grooving No More Time is another proof of that. Perfect material for a warm summer day. But the groove is always there, especially on the funky Heart Jump which isn’t even trying to be something different than a simplistic dance tune. The original concept is working quite well for the band, that much is for sure. Still, a track like the hypnotic and strong Blue at the end shows that the band could be even better once they allow themselves moments of depth and complexity. Making a step into that direction would mean the next level for WE HAVE BAND. The one that separates them from the stigmata of ‘just being a lovely little indie pop band.’ Guess we have to wait for album number four for this to happen.

‘Movements’, the third album by WE HAVE BAND, might be quite danceable and harmonic, but it also remains predictable and adds nothing new to their formula.