How fear and insecurity paralyze society and threaten our freedom 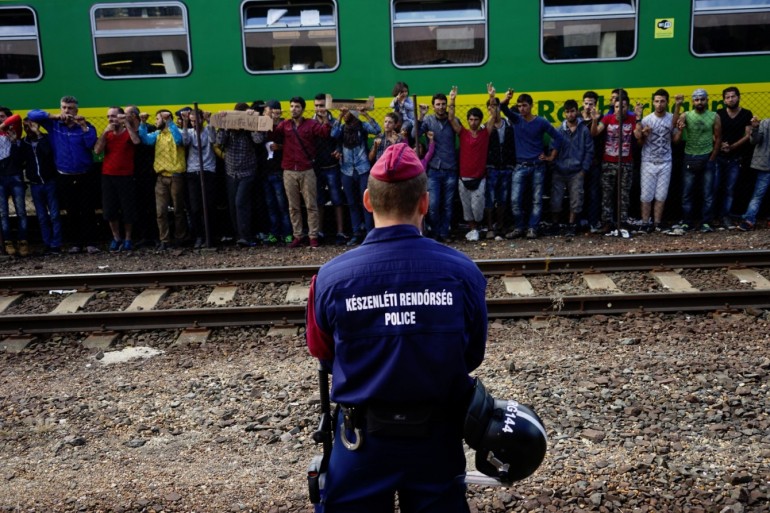 Where is the world? Syrian refugees in Budapest on September the 4th, 2015

I didn’t sleep very well last night. Thoughts kept running through my head like they often do these days. The new year is barely a week old and I already feel as if we’re back to normal regarding what appears to have gripped our society and thinking very tightly for a while now: fear and insecurity. The trigger for last night’s late night thoughts was an incident that occurred in Cologne in the night of New Year’s Eve; one that is symbolic for the current malfunction of basic societal rules. Hundreds of male protagonists systematically assaulted and mugged women at the train main station. It took the police hours to get the situation under control, amateur videos even document the partly helpless manoeuvers of the police force. On the other hand, it took the main German stations almost three days to cover up the story, resulting in a big discussion all over the country right now. Did the media keep the story low on purpose since pretty much all of the attackers are asylum seekers of North African origin and nobody wanted to put oil into the current fire of the ‘so many bad refugees are floating our country’ story? How do these kind of things happen at the first place? Does it even matter if those attackers were from, let’s say, Beirut or Bavaria? Why did the police and politics react with a delay?

The moral compass is swirling

It somehow feels as if the so-called western world standards are all shook up. The hordes of the refugees finding shelter in Europe served as a cherry top for the conservatives who somehow made it to be relevant again.The ideal of a united Europe is falling apart, leaving all governments (no matter of which colour) numb and unable to filter and act in a rational way. In the fear of another terror attack, cities are shutting down (for example, Brussels, for over a month). The media seem to play by the governments’ rules and so the hateful right-wing and nationalistic forces seem stronger than ever. Take a look at Poland. Polan’d new government is aiming for a radical anti-European and authoritarian course, following Hungary’s paradigm. In Greece, the Neo-Nazi Golden Dawn is the third strongest party, despite the fact that members of GD, as well as the party’s leader, were charged for the murder of Pavlos Fyssas, the anti-fascist rapper Killah P, in 2013. Why do people vote for the vicious bullies? When did we abandon the idea of the European Union – or did it abandon us? As the fear and the insecurity sneak in our heads and hearts, the moral compass starts swirling making us feel even more scared and insecure. We’re in desperate need of guidance, but no one is really around to educate each and every of us and strengthen the love for our neighbors.

But let’s go back to the Cologne paradigm. Let’s talk about Germany, the lead country of Europe, as appears on the media. The police of Cologne (and of many other states of Germany) is afraid of making the wrong decisions. They’re badly paid and often badly equiped as well. Their chiefs are guided by fear when it comes to showing authority, which shouldn’t be the case in a constitutional democracy. In this system of government, the power lies on the side of the state.

When the authority figures appear weak and unable to set the rules, the fear gets spreaded among the civilians like an epidemy.

Politicians, on the other hand, pull the strings of their power in a clumsy, often desperate way. They avoid conflicts and unpopular opinions as they are afraid to lose voters and their job. The whole political tactic of Chancellor Angela Merkel policies and decisions seem to be based on that credo: Stay calm, see what the majority thinks and follow their path. Merkel never makes tough decisions, except when she allowed every refugee to come to Germany. This, of course, was the right decision but resulted in chaos, since nobody was prepared for such thing. Germans (and many other European countries) might be of a friendly, warm and welcoming culture but, at this point, are lacking structures to get hold of all these people. There is no plan behind the ‘We can do this’ paroles, resulting in fear, insecurity and partly more and more anger within the population. We all sense that helplessness of our authorities which is destined to unleash more radical voices in the whole discussion.

A transitional period that scares the hell out of us

Meanwhile, the media world has changed completely and, as a result, neglects its main purpose of existence. The traditional media stations all over Europe, whether we talk about TV, radio or newspaper are fighting a hopeless battle against digitalisation and the rise of social media. They are no longer doorkeepers of the news in an age where information is present everywhere. They are afraid of the power of the people, resulting in shit storms and critical comments. Media is so afraid to lose consumers these days that they are willing to do everything to keep them, even in just following popular opinions and ignoring basic facts. On top of that, badly paid reports put their life in danger on a daily basis while searching for the big scoop. Journalists, media in general are not immune to violence anymore, sometimes resulting to their death in the battlefield. 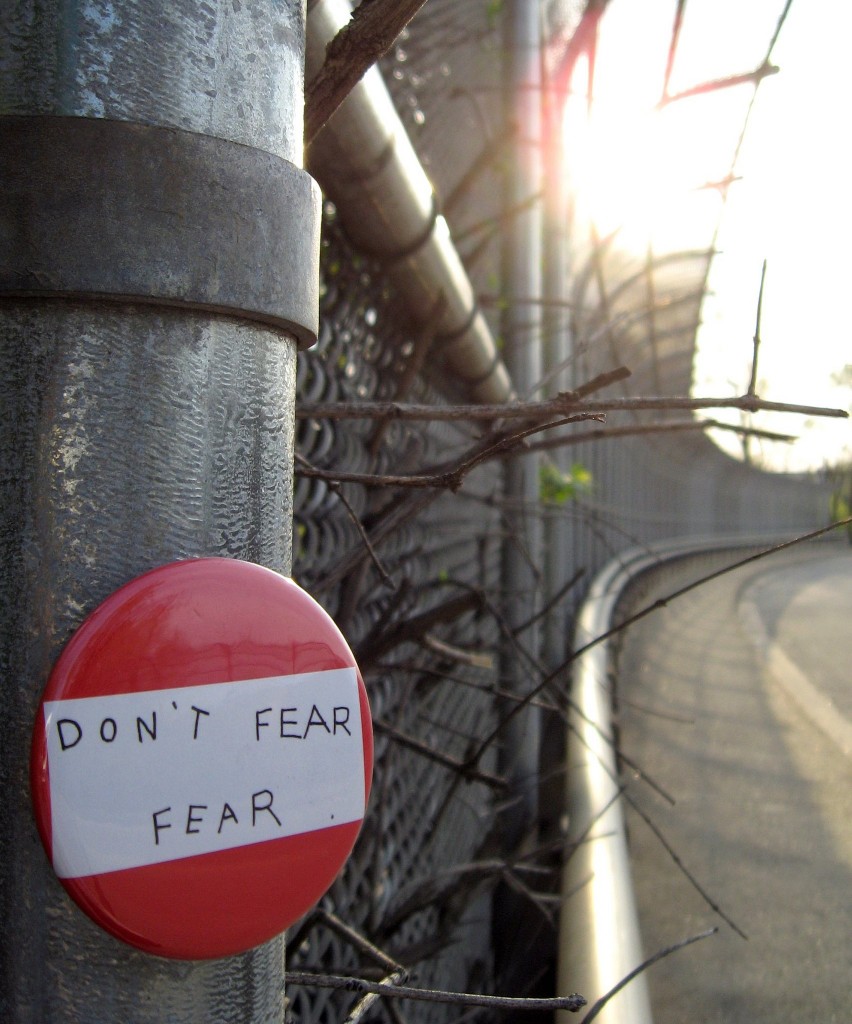 In all cases, the order is one: stay neutral and political correct. By trying to do so, sometimes, as when it came to the Cologne incident, journalists appear over cautious and tend to not report in detail,just because foreigners were involved. But, hey! Not every asylum seeking person is a good person. Reportedly, non-refugees also snuck in Europe, faking their papers and pretending to be Syrian. On top of that, we should all agree that the gap between the West and the East or, if you want, the ‘cultural clas’, as they call it on TV, is inevitable and natural. Ignoring and being apathetic over the fact that we’re different will only strengthen the radical xenophobic assholes everywhere, whether its Nazis or IS. Information would be the only thing to keep the fear away and media is the only one to offer it. But while the media world is losing touch with its basic values and structures, since the fast-changing digital landscape is forcing them to follow an economic dependency, the freedom of press is basically non-existent.

A pragmatic approach is desperately needed.

So far, so depressing, right? These conclusions might not sound entirely new and aspects like fear and insecurity are crucial parts of every big transitional period. The reign of neo-liberal capitalism is coming to an end and with it the concept of party-based democracy. Well, maybe. People tend to talk a lot about a post-democratic extent but it might be too early to say it’s true or not. At this point, we don’t know what follows after a population movement and that scares the shit out of us. Our society is about to change in a more basal way than our generation has never experienced so far. We can’t ‘undo’ the refugee influx, even if we build more and higher fences. Karma is a bitch and decades of the West exploiting Africa and the Middle East are resulting in that current state. We’ve gotten away with it for far too many generations and from a global perspective it is fair and logical what happens to us these days, even if that might sound harsh. What we can do is educate ourselves and get more familiar with the idea of co-existence.

Political ignorance is no option anymore

To bring this to a conclusion, being unfamiliar with the unknown doesn’t justify fear. We should all be aware of the fact that insecurity strengthens those who desperately try to break our values and moral standards. Our society is eroding more and more day-by-day because we are afraid to use our voice, to risk things, to criticize others (in a constructive way) and to fight for all those aspects that define a democratic and free individual being. Yes, society is getting more and more complex and more and more of us are in denial. It seems convenient to escape into beautiful things like a good record or a buzzing TV series. Nobody can become (or should become) a political activist over night but we entered an age where ignorance over politics is no option anymore. Each of us is responsible on a smaller or a bigger level to fight fear of the unknown and the insecurity it brings.

Speak up against those who spread reactionary and xenophobic hate, educate yourselves to get a better understanding of the connection points. Change your ways, at least, a bit. Feel invited to intervene when you witness harassment or injustice on the street, even if it might cause you a bloody nose or a few bruises once the power of words runs out. Bullies should have no room in our society.

We are all responsible for turn our microcosms into a better place, especially since the decision-makers appear not capable to do so. Each and every of us should be smart and never give up our daily fight against injustice. Maybe we all make it to sleep a better at night. Hopefully, I will. 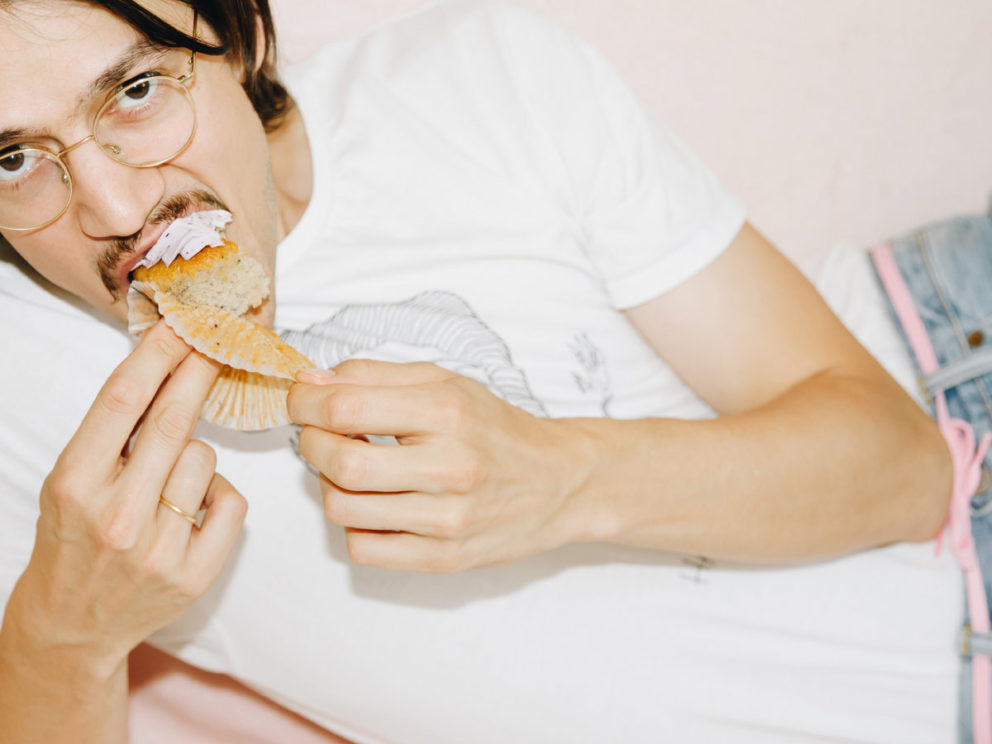 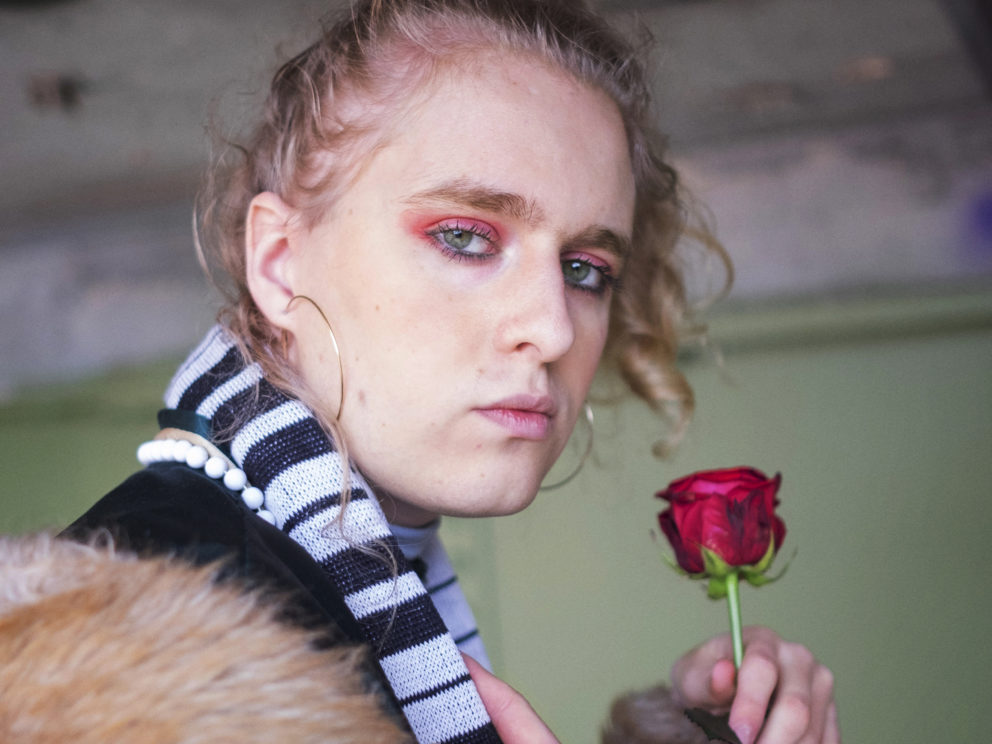