For most festivals you will fall for at first sight or never. With Flow Festival it was the first case for us. The Finnish festival is located in the beautiful capital of Helsinki, in an old industrial space. The site is lovely curated, from the big main stage (which isn’t as big as the ones at other international festivals) to lovely small locations like a stage called The Other Sound Stage. And there’s lots to discover aside from music, such as art spaces curated by the renowned Aalto University or food stands that cover every possible desire from Falafel sandwiches to Ramen. Another thing which makes Flow even more loveable, is its alternative spin of today’s festival culture, with nearly no trash floating around, many toilets and allowing refillable water bottles on the area.

And of course there’s the nicely curated line up, covering all tastes from massive headliners like Kendrick Lamar or Arctic Monkeys, legends like Patti Smith, big northern artists and many Finnish newcomers.

There’s a big focus on Northern artists – not just Finnish, but also internationally known acts like Fever Ray, who brought her weird experimental concept to stage, Sigrid, who stunned with her voice or the effortlessly brilliant Lykke Li. But at Flow, music lovers of all tastes will be satisfied. There’s Jazz acts like Kamasi Washington, who played the small 360 degree Balloon Stage even twice (we still wonder whether Kendrick was there), but also HipHop artists such as 6BLACK or Brockhampton, who received the best audience feedback.

A bit more hidden away from the mainstream is a stage called The Other Sound stage, a stage which delivers the finest ambient sounds while the audience can lie on comfortable bean bags. While most of the Flow audience isn’t even aware of the existence of this lovely curated stage, the Russian post-punk/ experimental artist Kedr Livanskiy delivers without doubt one of the most hyped performances of the whole weekend. 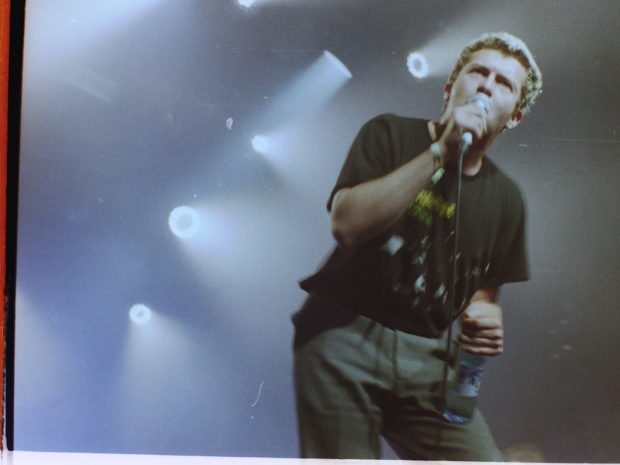 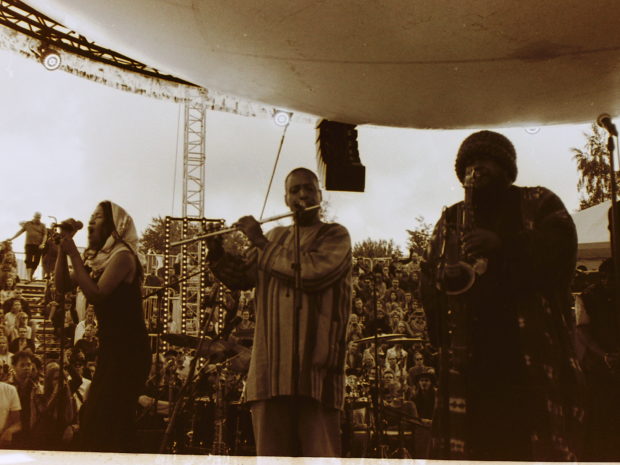 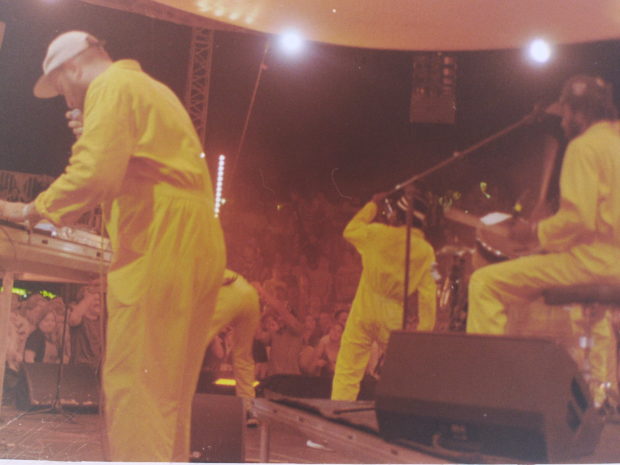 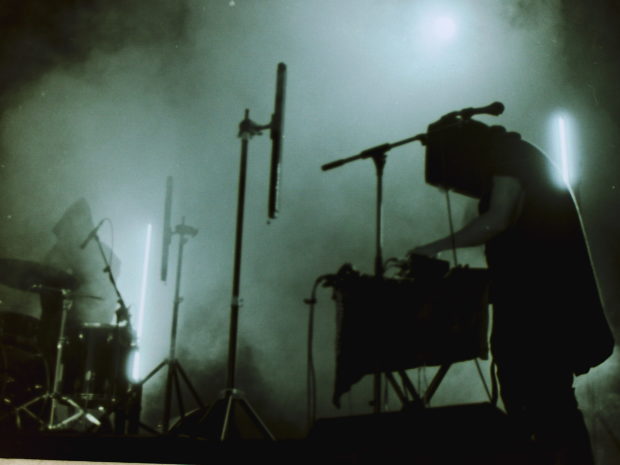 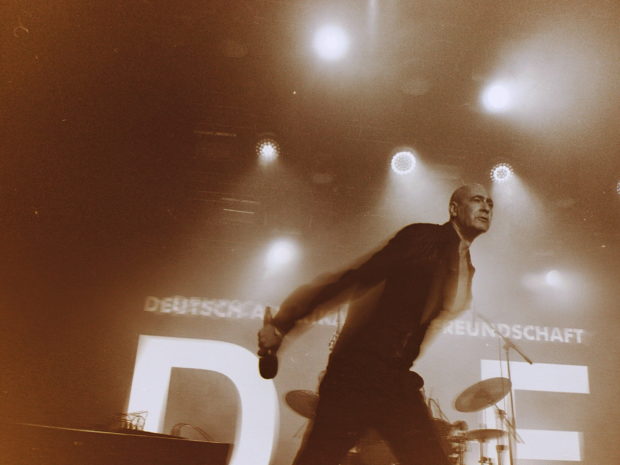 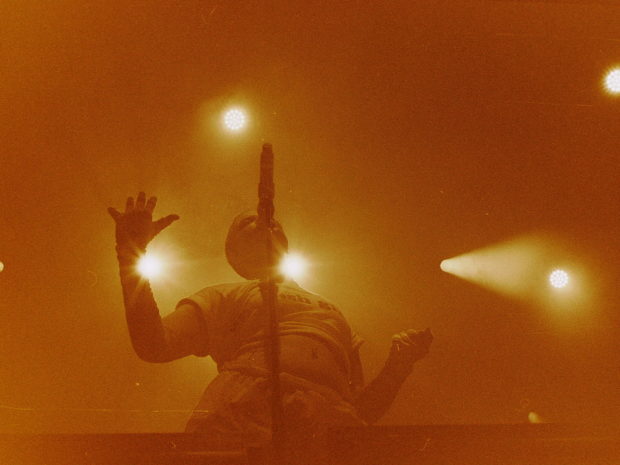 The only thing you could criticize at Flow is – unless you openly embrace the Finnish music scene despite possible language barriers – that there isn’t much space to discover a lot of new artists. The big ones like Arctic Monkeys or Charlotte Gainsbourg have been playing dozens of festivals this season and especially with the Arctic Monkeys you can sense a bit of a lack of inspiration in their set. None of that could be sensed in Kendrick Lamar’s set though. The rapper definitely had the most energetic audience of the whole weekend.

Our highlight of the festival though was the Congonese group Kokoko! which brought their very charming and energetic Electronic Music (filled with Folk elements) to the Baloon stage. And it’s not easy to check out the hidden treasures of the festival when they are competing and clashing with the big headliners. While Kokoko! was packed even though Lauryn Hill was playing Main Stage, the German Band DAF had to face a rather less packed Seat Black Tent while clashing with Charlotte Gainsbourg. Yet their performance was inspired and truly original, bringing their old hits to a younger audience. Another influential German act, Tangerine Dream, was faced with a rather small audience after Kendricks set while their minimalistic and experimental music mesmerized.

But after one weekend in Helsinki, NBHAP definitely fell in love with Flow Festival. If you want a weekend getaway, finest music and a festival that is neither too big nor too small, we would definitely recommend you to already buy your ticket for Flow Festival 2019 today.