Pip Millett, the RnB phenomenon on the rise, answers my call late December with a sharp Mancunian accent. She talks the way she sings, warm, soft-spoken, and with a little hesitance to not share too much before she is ready. We chat after her tour across Germany and the UK following the release of her debut LP, When Everything Is Better, I’ll Let You Know. Ahead of the interview, I saw the artist live in Berlin opened for by Aka Kelzz. The performance brought the shiny soul of Pip Millett’s music some extra sparkle with her stunning live vocals and charming persona.

The record culminates the musical and personal efforts of the singer over the past years. After moving back to her hometown, Manchester from the busy capital, Pip found it easy to stay in touch with the local growing RnB scene while enjoying the calmness of Manchester. “I realized that I can work from anywhere”, she says. And while, Pip Millett might have moved back to her roots, her music has travelled further since. What started with the mellow but catchy Make Me Cry, now morphed into a record that is driven by the same soft melancholy and warm vulnerability that the artist displayed on the first single. “I feel a lot of love for that song”, Pip says about her debut release looking back at it five years later and it is still the song that most of the audience in Berlin knows how to sing along to. 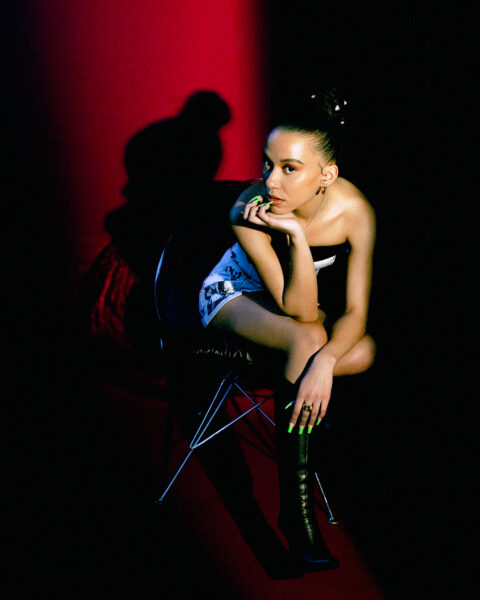 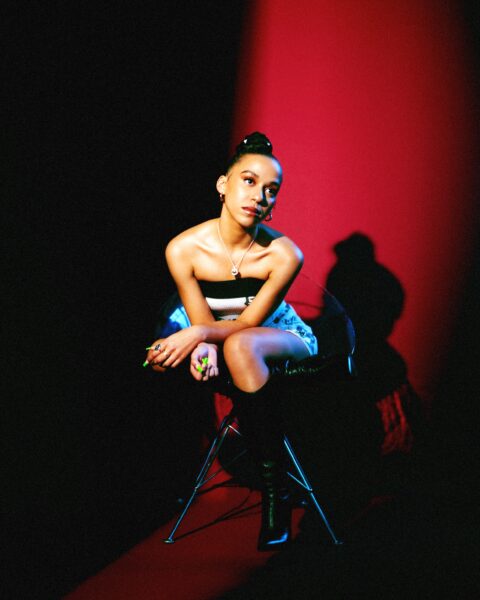 How to Love Yourself

There is a vulnerability at the core of Pip Millett’s music that translates through her vocal timber, gentle singing style, and smooth instrumentation. When Everything Is Better, I’ll Let You Know encompasses all the emotions, as the artist’s website says in a “chill but emotional” way. It puts a new self-assurance at the center, celebrates setting boundaries and shares love with those who stick around, while putting oneself first. But while those things often get romanticized in music and art, Pip Millett documents her struggles and doubts even in those moments. That’s what makes her music so accessible, the artist taps into those existential emotions and doubts that are glossed over too often. Discovering, feeling, and allowing the small things in, she invites us to look at the blue of the sky, and to reminisce about a lost love whispering along to sad songs on Smoking.

“I have a different relationship to self-love now”, Pip Millett says. “I would not say that it is because of the music, but because of the work I put in. And growing up. When I released my first song, I was only 20 and now I am 25. Part of it is just natural growth in some way. I know how to love myself better now.”

To get to where she is now, Pip says that writing things down was one of her main strategies. Those journals and personal notes are where the songs grew from in the end. And the music sounds it. On songs like Happy No More, she examines the feeling of not feeling happy in a place that used to feel good. The quiet song is laced with shy trumpets and a dragging beat while the singer ruminates on why “happy doesn’t feel happy no more”. The first bars of the song are almost a spoken-word recital. Whispered into the microphone, the emotions seep through as if Pip Millett were directly whispering into your ear.

“I have always been a sensitive soul and I feel a lot of emotion even if I am not hugely expressive of it. I was not very good at expressing that through talk. Before I released my first single, I have been writing for years. So maybe the vulnerability did come before the music.”

There was a beautiful paradox in listening to Pip Millett performing live. Her intimate songs tap into profound emotions that resonate with many, the kind of closed-door music that expresses emotions you have not even shared with your closest friends yet. Listening to that live, in a sold-out concert venue with hundreds of people repeating the words back that felt like they were meant just for you, felt strange but liberating.

When Everything Is Better

The title of the record, When Everything Is Better, I’ll Let You Know, is a document of putting in the work towards healing and finding solace in that process. “It just fit the whole album,” Pip says about the title. It is not her, telling us that everything is better now, but it is showing us that there is a process of growth and healing happening. “The reality is that there is never a point where everything is going to be better. That’s not how life works. Sometimes you just need a few things to feel lighter. It is me expressing how I work through things.”

Pip Millett calls out the misleading connotation of a permanent state of better or good. Rather, it is a continuous process and your better from two years ago is probably not the same better you thrive towards today. On that journey, the artist puts one emotion first and that is love. But unlike the sexualized concept of romantic love that is prevalent in a lot of RnB and Soul music, Pip Millett has a different understanding of love, spanning from self-love to deep friendships and family ties. “I have passion for my friends in the same way I would for partners. When I write about love, it does not really matter what kind of relationship it is. If the people made me feel something, they made me feel something.”

After journeying from the boundary setting Walk Away and Ride With Me to the self-reflection on Heal and Happy No More, Pip Millett closes the record on Only Love. The single is a stripped-down dance between guitar and voice, as Pip opens her heart for new love. It ends the record of growing pains on a positive note. “I wanted to end on a message of growth and hope”, she says about the conscious decision of putting this song as the album closer.

When Everything Is Better, I’ll Let You Know is out via Dream Life Records. 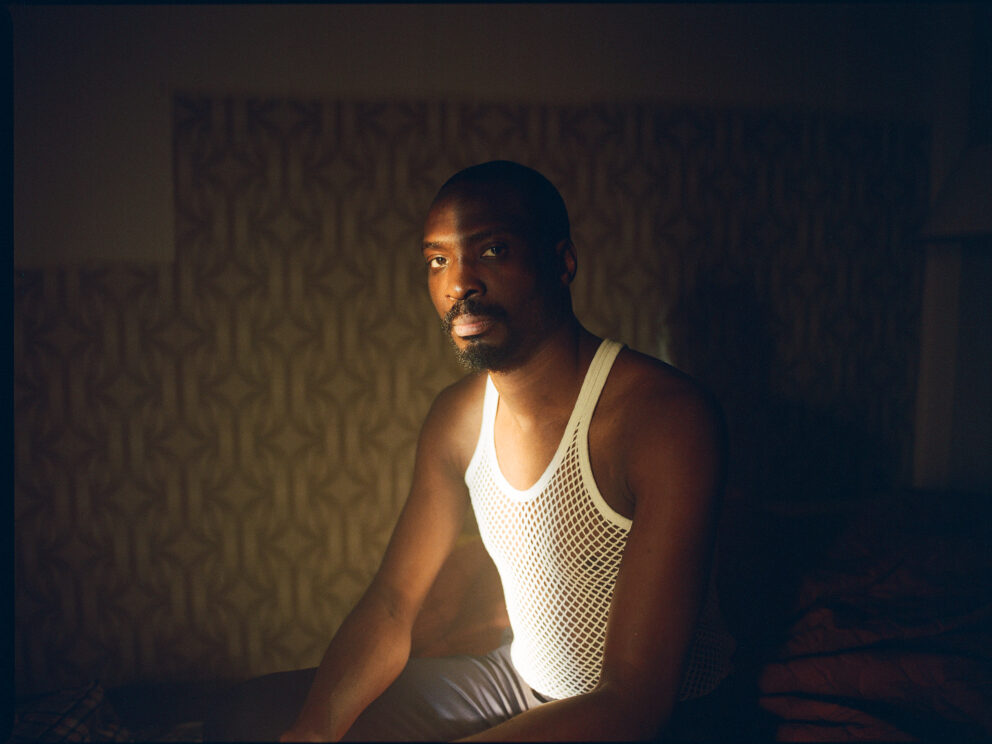 “I’ve always seen myself as a poet”, Joshua Idehen says about the beginning of his career. Ahead of upcoming releases, the spoken word musician opens up about his musical journey, balancing fatherhood with career, and his recent project "Hold Up Your Chin". 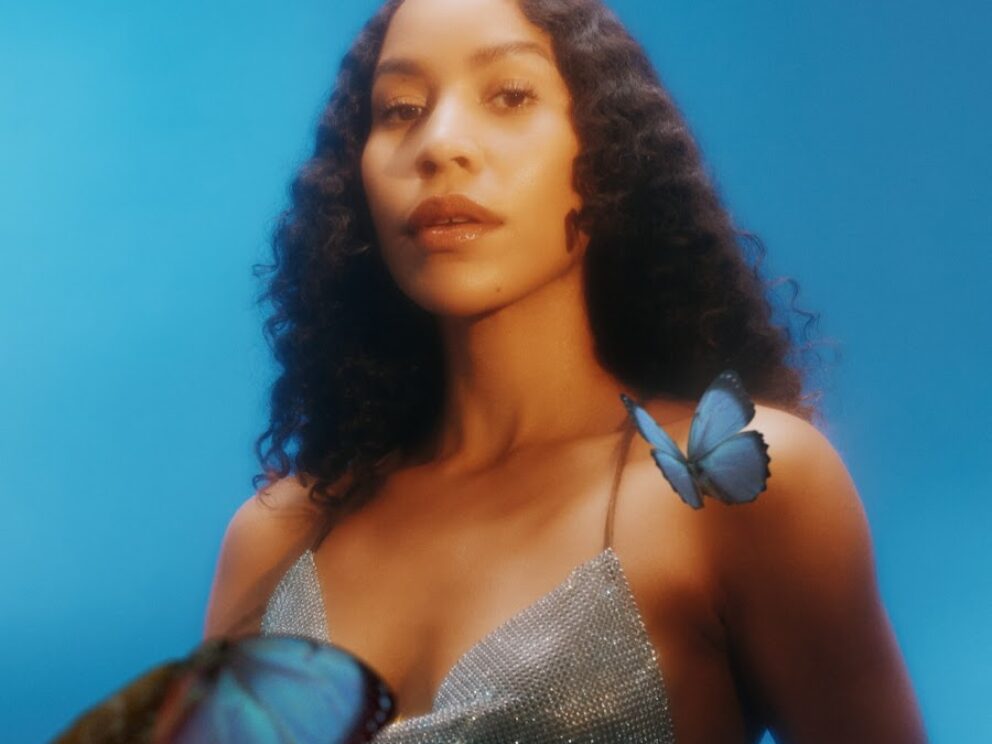 Every end of the month we are releasing a round up of reviews of recent releases that moved us the most. These are the personal takes on hand-curated gems our team dug up (and the occasional chart topper). This time with Indigo Sparke, Ultraflex, Bonny Light Horseman, Charlotte Dos Santos, Skullcrusher, Dry Cleaning, Pip Millett and Loyle Carner. What will be your favourite?