Japanese Breakfast Is Fighting For Joy On Her New Record “Jubilee”

2021 is quite the year for Michelle Zauner aka, Japanese Breakfast. The beloved musician is not just releasing her third LP Jubilee but also a memoir of personal stories, Crying in H-Mart, and she wrote the soundtrack to a video game. Quite the interesting mixture of creative output and even more so because earlier releases of Zauner grappled with loss and grief and the title Jubilee hints at a change of spirit. We spoke to the musician to find out what’s behind her brilliant third LP.

This is certainly not the first Zoom interview, Michelle Zauner is doing, I can tell by her professional microphone set up. Calling from her home base in Brooklyn, the artist is sitting in front of a picture frame laden yellow wall complementing the bright orange and yellow theme of the record.

Writing through the Pain

The theme of the record contrasts the book, which recounts the grief and sadness that Michelle went through following the loss of her mother – the theme which also drove her earlier musical outputs. “I had to write this book to get to Jubilee”, she tells me. “In the book I unpack everything that happened to put this topic, that I have been writing about for six years to rest. This thorough account of what had happened made way for a more lighthearted record to come into place”.

Working through a traumatic experience through music versus through a personal memoir are two very different things. “Writing essays and prose is scary”, the singer laughs. “There are a lot of words. But I guess the main difference is the time you spend with big projects like that. There is a natural perspective that I enjoy about it. I spent a few years writing the proposal and the outline and then I came back to it after a while.”

“I had breaks of thinking about the book that allowed me to pick it apart making it better. When it comes to songwriting, I would never make a record and put it to rest for several months. To me, music is more intuitive, and I work according to a first-thought-best-thought philosophy.” 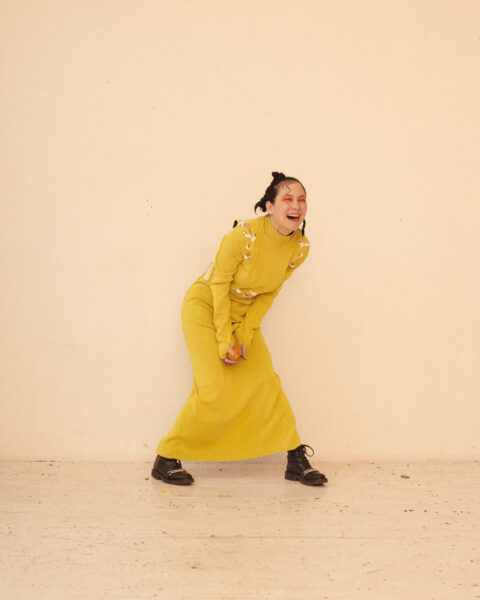 After working on the book for such a long time Michelle was excited to get back to working on music. “The process of writing a book is much lonelier than music making. This record is very collaborative and working on it was like falling back into a familiar bed.” After submitting the finished book, Michelle had the mindset to start working on something completely else.

Jubilee is a collection of songs about the idea of fighting for joy, she tells me. Her previous records also followed themes but were usually driven by grief. “Especially after making the last record, I really wanted to have a concept that I do not have to follow religiously. I did not want to restrict myself by some concept.” So even though the record is joyful and optimistic at its core, Michelle allowed herself to also write about sad things. Because even sad songs can still leave you with a positive thing in the end.

“The songs are not always joyful but about wanting to be a better person. I want to experience joy and remove myself from situations that inhibit joy.” 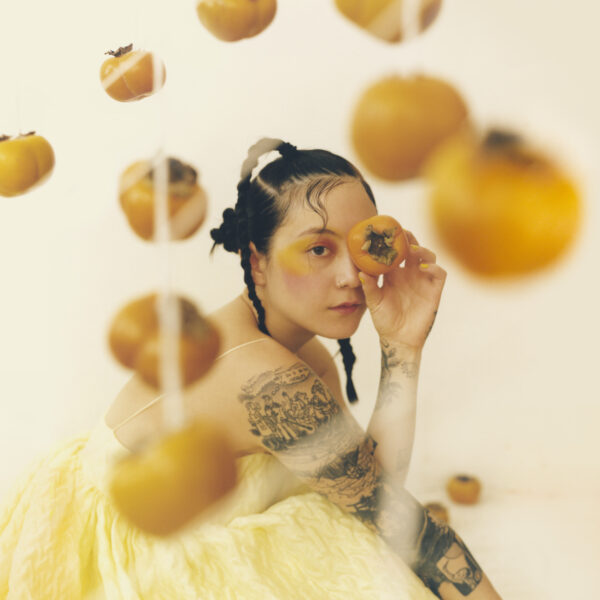 Aside of joy, another theme of the record, as well as the book, is the artist’s relationship to food. Growing up in a Korean American household in the States, eating traditional Korean food meant reconnecting with her roots. The opener Paprika and the album cover give that away in a heartbeat. On the cover, the artist is sitting in between persimmons dangling from the ceiling in an orange-yellow tinted set. the bright colors matching the orange color of the fruit.

“Persimmons are present in a lot of East Asian cultures”, the artist explains the choice of set design. “I didn’t really grow up eating them because I did not like them very much but in traditional Korean cuisine, they hang up persimmons and let them dry for months. And the bitter fruits turn into small sweet, dried pieces of fruit. I felt that was an apt metaphor for my narrative; being someone known for writing about grief and suffering and allowing my environment and time to mature into something sweeter.”

Not a Week Without Kimchi

To Michelle food always meant a special connection to her Korean roots and to her mother. In her essay for the New Yorker, she dissects the special relationship that many kids who grow up with different cultural heritages have. “Food is an easy private ritual to interact with your culture in a very simple way and to reflect on family and traditions. I am not a very spiritual person”, Michelle says. “But I find that doing something that is necessary, like eating, can be infused with special meaning and that is something you can do in your daily life to have these moments of reflection and to revel in memory.”

“While growing up that has become so specially to me. If I don’t have kimchi for a week, then something is wrong.”

Michelle Zauner would not call herself a self-care person but making time to allow herself the small rituals of eating food with specially meaning gives her comfort. “Kimchi stew is a big Korean comfort food. I know how to make a really good one”, the artist grins.

Ready for the Release

Like most of us, Michelle ate a lot of her comfort food over the stressful last year. The album was finished already before the pandemic hit and so the songs on it did not get influenced by the collective loneliness that ravaged the world. “I think it is the perfect time for the album to come out”, she says. “Biblically, the word jubilee means a release and I hope that the release will come this summer or in fall. People are ready to experience that in the coming months. Joy is something that I realized was a rare commodity in thses times. I had to figure out how to experience joy in a new way and re-discover what it means to me. It seems like a fitting time to release an optimistic record like ‘Jubilee’ into the world.”

The bright upbeat note of the album certainly will boost the mood. Especially in early summer, the playful melodies of the single Be Sweet will go well with a negative C19 test and a cold beer in the neighborhood bar. Jubilee is the perfect soundtrack to the summer that seems to be on the way to returning to somewhat of a less socially restricted version of life.

Jubilee is out Friday June 4th via Dead Oceans. 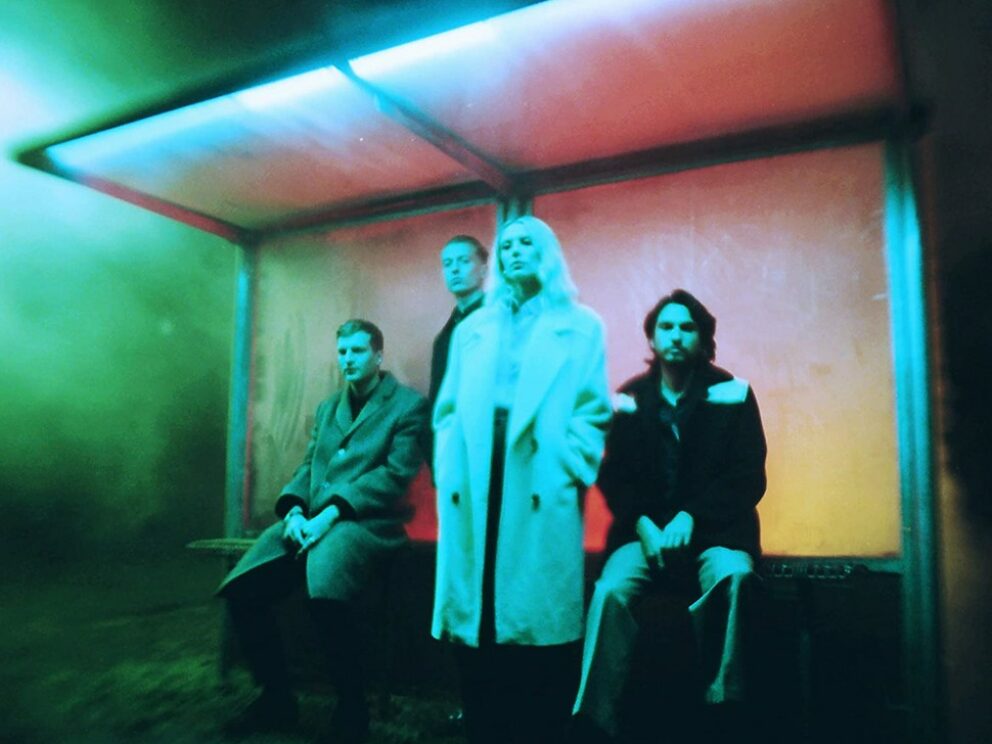