Rebel in High Heels: A Tribute to the Sexy Motherf*cker Prince 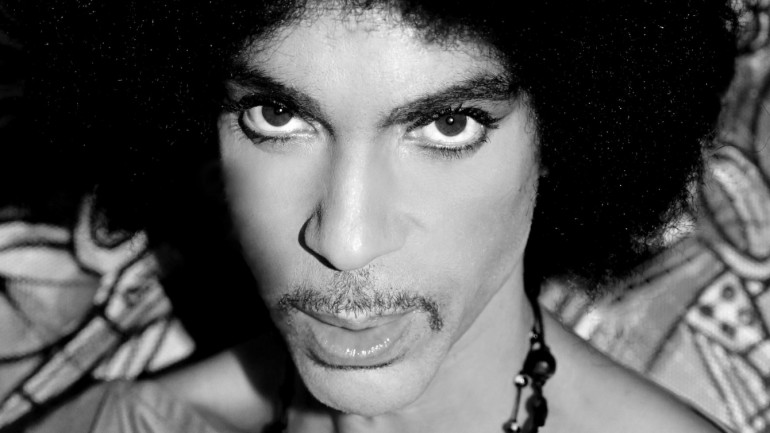 There’s this tendency of exaggerated love and creating a personal connection when a famous person in pop culture passes away. Suddenly everybody seems to be a lifelong fan and got its own very personal story and opinion which they might not have been aware of only three days ago. But seems like a cynical thing to say in the case of Prince Roger Nelson’s passing. The artist mostly known under the simple name PRINCE passed away on April 21, 2016. He was only 57 years old. That fact itself seems scary because he always remained a sign of vitality and youthfulness. Honestly, if you would’ve asked me two days ago how old he was I would have answered something like ‘Dunno, 44 maybe’… this death, especially since we don’t know the exact cause yet, feels weird and surreal, almost mystified. In a strange and ironic way it perfectly fits for the small giant of pop music.

I’ve never been an enthusiastic fan and I’m not making a shallow attempt to sound like one. Yes, I know the big classics. 1999, Cream, When Doves Cry, the Sign O The Times album – all the big moments of the 1980s. But I’ve never seen Purple Rain and always found its title-track way too kitschy and over-the-top. If I would have been ten years older I might think different but that famous soundtrack album was released the year I was born so I simply couldn’t yet. One of my best buddies got influenced via his mother when he was a kid and I remember his eyes lightening up when we bought him a Purple Rain vinyl a few years ago. When I asked him about PRINCE‘s most recent musical endeavours he just smile and said: ‘This is hard to understand yet. He moved towards the pure essence of funk, detached from any expectations. The world might not be ready for it yet.’ And maybe, that’s the key essence of the PRINCE legacy. He released 39 albums in almost forty years which is an enormous frequency. He only put out two full-length releases last year. The fact that he still got that huge following despite not having a proper hit-single in the past 25 years means quite a lot.

Of course, the majority will always remember the high times of the 1980s. For a brief moment PRINCE was the biggest figure in pop, right next to MICHAEL JACKSON. That was the time when Thriller and Purple Rain ‘fought’ against each other and the industry wanted to create a certain rivalry between these two key figures of black 80s music. Still, quite quickly it was clear that Mr. Nelson wasn’t interested to follow the footsteps of Mr. Jackson. He was the dirtier and less slick-sounding version of the medal. An androgynous hurricane that was desired by both – men and women, even if they might not have been aware of it. Although his entertainer qualities have always been present PRINCE was first and foremost a crafted and virtuosic musician. He might not had the moves of Jacko but he could play his guitar like Hendrix (and plenty of other instruments as well). Whoever had the chance of attending one of his often 3-hour-long shows will confirm that impressive stage presence. That is craftsmanship at its best, no matter if you take the Dirty Mind LP from 1980, the sort-of-comeback  Musicology from 2004 or the futuristic Plectrumelectrum he recorded with his short-lived band ‘3rdeyegirl’ back in 2014.

Playing the game by his own rules

Aside from being the sexy motherf*cker he was, I mostly remember him for not giving that much f*cks at all. First, his gender-bending understanding of ‘I can wear whatever the f*ck I want and still remain classy’ which went way further than other people went back then. Yes, there’ve been DAVID BOWIE and Boy George before but PRINCE was the first popular black person who showed that feminine-looking cloths don’t automatically lead to a lack of masculinity. His famous ‘Love Symbol’ is a fusion of the symbols for male and female and that itself should explain everything. Even more than that I personally admire his fearlessness and bravery towards the industry and any economic expectations. It’s not like PRINCE refused to become a pop star because he obviously was one. But he always gained the upper hand and played the game by his own rules. There’s a reason why people find it hard to name a PRINCE hit in the past twenty years because he wasn’t eager to write one, follow the trends and force things. He didn’t work with hip producers, worked with The Neptunes or Will.I.Am, he just wanted to record and release the music he loved with the people he loved. 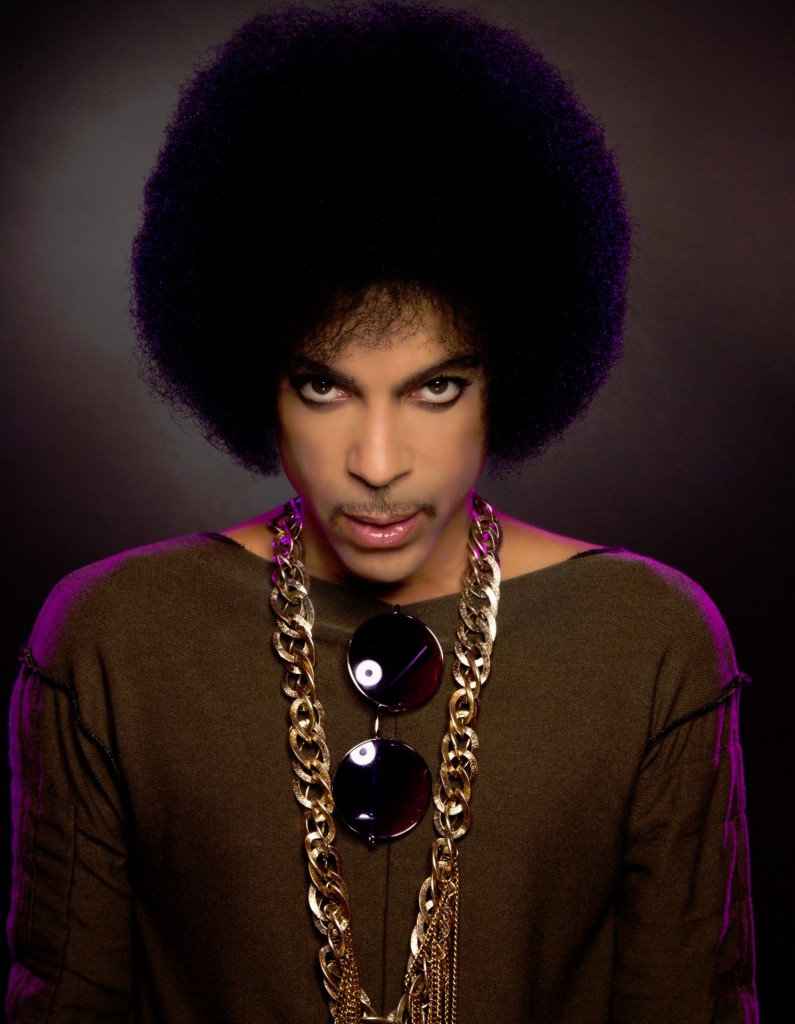 Warner Music hated him for his unconventional ideas in the early 90s. PRINCE changed his stage name several times (remember T.A.F.K.A.P.?), founded his own label, released albums whenever he felt the need to and sometimes also in an unconventional way. His 2003 LP N.E.W.S. was an instrumental record that was only available via his website for two months before an actual CD was released. He even gave his 2007 album Planet Earth away for free via a newspaper back then. The liberty of his own label NPG Records, founded in 1994, and of course his reputation gave him the freedom to do so. He remained stubborn ’til his death. He was just on the verge of a new tour and played his final show last week – just him and a piano. Just to once again prove that ‘Planet Prince’ remains unpredictable.

A funky punk in purple glitter

Together with the mourning and personal stories there’s also a big amount of sadness and statements like ‘There won’t be another one like him’ and ‘They don’t make such artists anymore’ that seem to be obligatory in such an obituary. While we all can agree on the first aspect, the second one is a problem the industry brought on itself. In the wake of the passing of pioneers in the field of popular music, whether it’s BOWIE or PRINCE, we find ourselves wondering where the fearlessness went. We don’t really know who to blame here. Many artists should start questioning themselves why they do what they are doing. And the industry – from labels, to the industry and streaming services – should ask itself why the economic circumstances don’t allow any rebellious artistic twists anymore.

The industry became hostile towards rebels and creative minds that don’t follow the rules of predictability. And maybe even our society did. We long for rebels and edginess but do we even want them anymore?

PRINCE was – in many ways – a pioneer, one of the first major stars who freed himself from the claws of the greedy recording industry. This process is on its way to become the new standard whether the major labels like it or not. People followed him because he was unique, he had quality and something to say. He was a free mind in a material world, a funky punk in purple glitter. He simply understood music. Speaking of: I still owe you a PRINCE story, right? I remember DJing at a wedding a few years ago (I was young, needed the money/ attention) and I found it really hard to bring these different generations on the dancefloor. Then I played Kiss by the man himself. It broke the ice, from here on everything went smooth as butter. And that might sum it up pretty well. Good night, sweet prince.