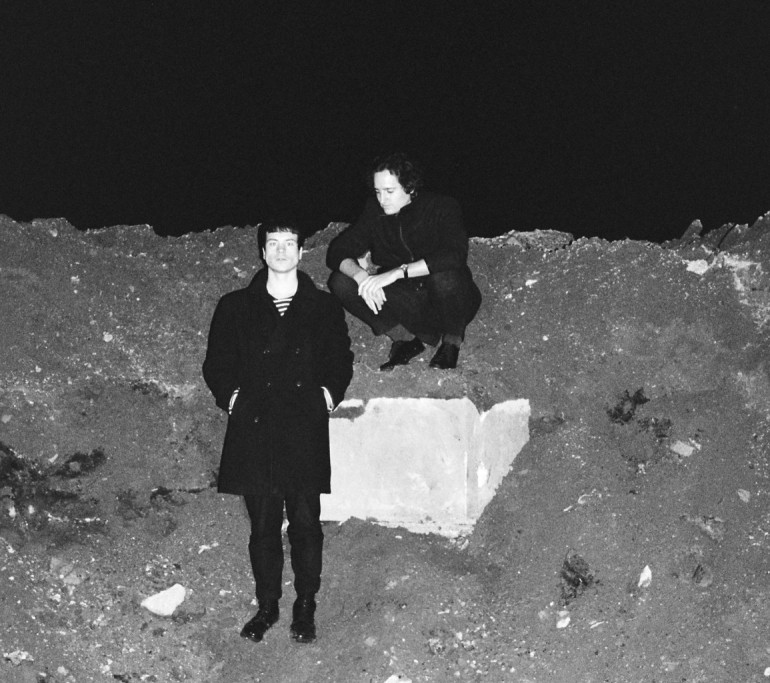 Back at Eurosonic Noorderslag Festival in January the intense performance by Frankfurt-based duo LEA PORCELAIN blew us away. Now, the two piece consisting of producer Julien Bracht and singer Markus Nikolaus aims big with the announcement of their debut EP and a great new music video. Out Is In is the name of the pumping piece which sets their raw post-punk sound into a certain edgy pop context which is destined to break big in the near future. An EP by the same name as the track will be released via Kobalt on May 27.

The video for Out Is In was directed by Ethan Graham and plays with almost dystopian images from a gang of outsiders. NOTHING BUT HOPE AND PASSION recommends to jump on the LEA PORCELAIN before everybody else does. Watch the video right here.