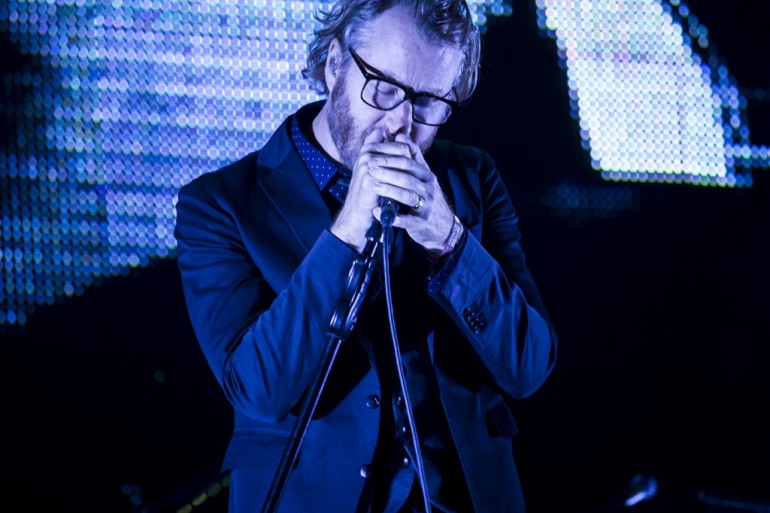 Last friday THE NATIONAL played a charity concert ‘Welcome to Hamilton’ for syrian refugees in Ontario. Both songs were then also played at the Toronto’s Field Trip festival. The band has just started working on their new album which is expected to be released in 2017. Both songs aren’t the only unreleased played live yet, as Roman Candle or Checking Out was also debuted last year. Recently, they’ve also been playing songs from their GRATEFUL DEAD tribute album, such as Peggy-o.

The new album would be the follow up to Trouble Will Find Me published in 2013. The year has been full of colaborations for THE NATIONAL with people such as GRIZZLY BEAR or more lately BON IVER. Here’s an amateur footage of The Day I Die, and the full setlist of the Hamilton gig.