We are born, we live and then we all die. And in-between a lot of spectacular things can happen. Or maybe not. Sounds harsh when you put it like this, right? But there’s an undeniable and for many people uncomfortable truth in this and I Am Easy To Find is a film that transports that feeling pretty well. Born out the filmmaker Mike Mill’s wish to work with The National in late 2017 the project soon got a life of its own, resulting in two separate results that are somehow linked together but also work as individuals. Mills describes the album and the film as “playfully hostile siblings that love to steal from each other”. They both share music, words and certain aesthetic elements but they don’t necessarily need one another. The album itself contains some of The National‘s strongest work so far and we’ll further talk about it on Friday in our ‘Five New Releases’ article but since the film is already available for free and in full glory now I’d like to also give it the credit it deserves because it’s truly wonderful. A few minor spoilers ahead (because you have to warn any audience about them these days). 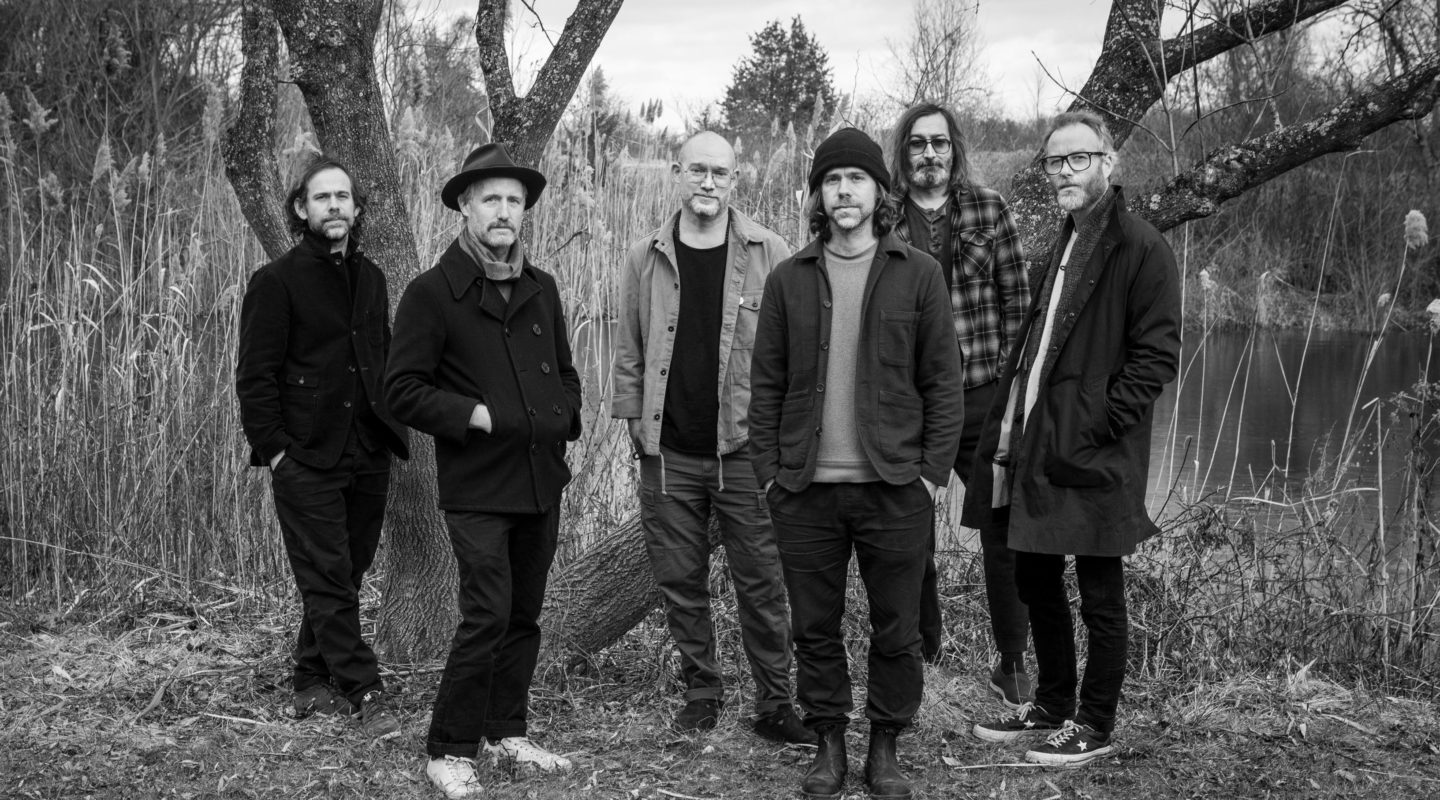 The National along with director Mike Mills. Photo by Graham MacIndoe

The twist about I Am Easy To Find is that there is no twist at all, except for the fact that the main protagonist is played by actress Alicia Vikander during all stages of her life. Filmed in beautiful black and white and calmed yet also slightly dynamic images it works pretty well along with the music of The National.

The versions you here are not entirely the ones from the album, however, they show different sides of the songs, making once again clear that the record ‘I Am Easy To Find’ is not the soundtrack to the film.

The film however is also not one giant music video for the record and that resulted in a great dynamic as the band and the filmmaker also recently discussed during a screening at New York’s Beacon Theatre. Sound, images and a certain feeling are the main elements that make this film work because the story however is surprisingly unspectacular and that’s probably the whole point of it. As many art films the images are open for interpretation and many people will see different things them but I’m trying my own interpretation right here.

In this day and age people usually want to make the most out of their life which can end in enormous pressure at various stages in your life. Find the right profession! Be good at your job! Find a proper husband or wife! Get kids! Get a house! Well, and all these things. But in the end it’s an unrealistic challenge that is almost doomed right from the start. Life is also about failure, regret and wrong paths but it also allows us to make the best out of it, to make adjustments and different choices (that will usually hurt anyway). Condensed to 24 minutes and told in the arty and quiet way like Mills did it really sets this weird thing called life in perspective. It’s a fragile and elusive thing and Alicia Vikander captures this whole thing pretty good. There is no big ‘I’m changing my entire life’-moment here, just tiny adjustments along with gentle regrets every now and then. And maybe that’s it. It can be fun anyway. Mike Mills’ short attempt to agglomerate life along with the reflective music of The National really make the viewer think for a bit while also helping to set things in perspective. What’s the sort of life you want to live? Maybe you’re a bit closer to the answer after watching this. And if not, it’s absolutely fine.