Charlotte OC is trying to smoke away her long-distance relationship blues on her latest single release Mexico. Yearning for her lover to come home, she lights cigarette after cigarette tinted in dark blue light in the music video. “Someone send me my lover, I really need him home”, expresses the deep longing in a chorus so catchy, it will stay with you for the rest of the day.

Mexico follows the previous single Bad News and could be seen as a lyrical prequel to it – the last hope before the downward spiral of a failed relationship. The impending end already announces itself in the darky pulsating beat of the single. Charlotte OC’s husky vocals give the smooth electronic instrumentation an edge and the present bass line makes the song resonate in your gut. Mexico is lifted off the singer’s forthcoming full-length sophomore record Here Comes Trouble due in October.

“In the space of 2 months, everything that had once been, was no longer. My heart had been broken in a way I could never have imagined. This resulted in me partying too much, not sleeping , hardly eating and smoking like a chimney. Self destruct mode, activated. I felt totally lost in space and nobody could bring me back to earth. Through this dark time I was forced to acknowledge things about myself, and sometimes not in the most positive way. This is me self-deprecating, this is me standing up for myself , this is me madly in love , horrifically heartbroken, angry , this is me praying to a god i don’t believe in about a life I couldn’t lead, because I had nothing left to lose I could not have made this album without the love and support I received from my producer, Couros, and the small bunch of co-writers I collaborated with on some of these songs. They picked both me and this album from the depths of darkness and helped me expel the demons into my work.”

We’re also extremely happy that Charlotte OC recorded a special acoustic version of Mexico for us and also shares a few more thoughts on the song’s origins. Check it out at:

This week’s picks include brand new music from artists like Pink Lint, Mumble Tide, Monoply, Red Moon and LUWTEN who we also introduced to you via an extra feature the other week. Come and hit the play button. 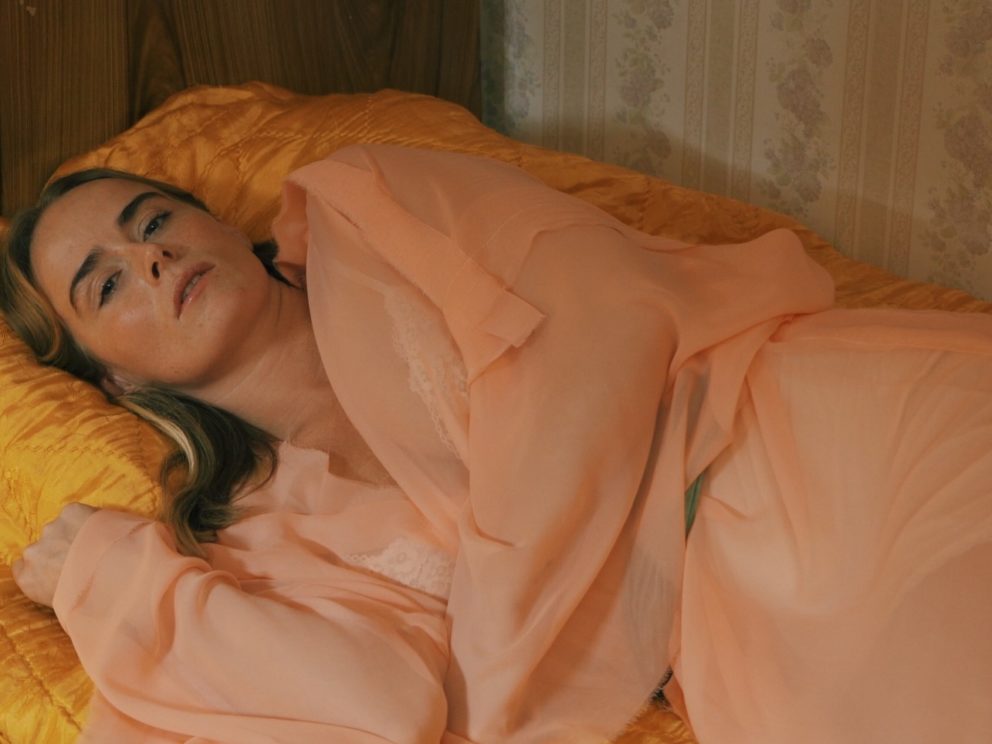 Refreshing and quite catchy. This young lady delivers just the right sound for the forthcoming summer months and we're happy to introduce her to all of you right here. 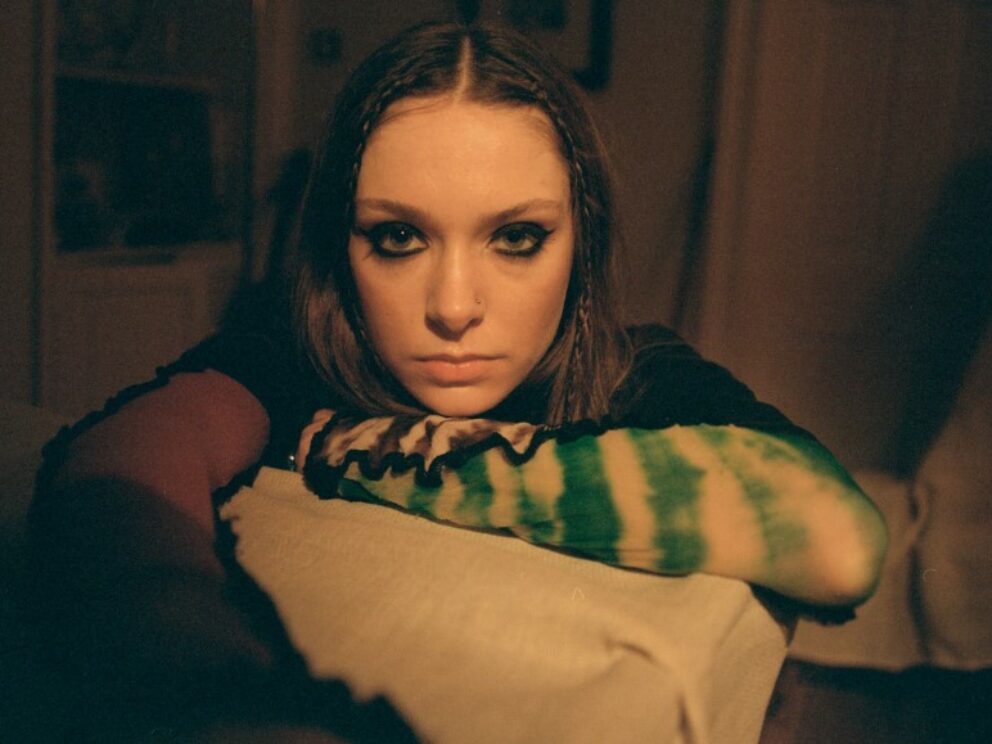 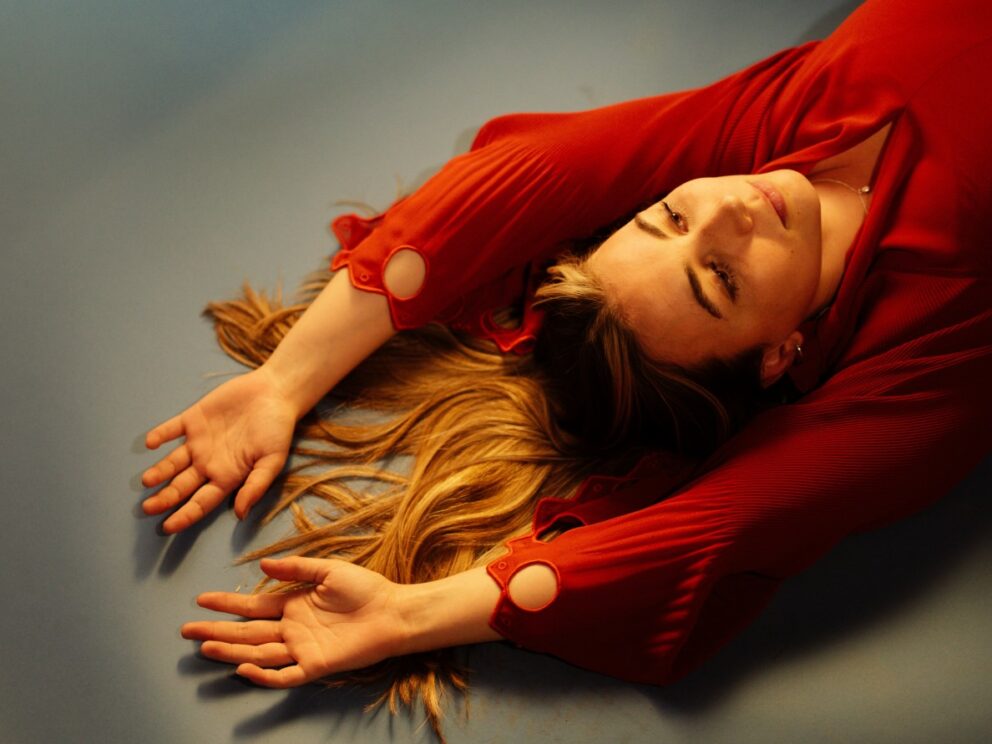