Berlin’s dream-pop princess THALA just released another promising single from her debut LP after already giving us such little treasures like Takemeanywhere and Bad Blood. diditagain comes with a punchy colorful music video and an overall upbeat vibe. But the single is the work of an overthinker. diditagain reflects on reflecting, on getting lost inside one’s own head. With reverbed guitars and soft vocal echoes, the track is infectious and nestles in your head right away. Even though it is easy on the ear, listening to the lyrics – about contemplating but deliberately trying to not contemplate by calling out the overthinking spiral we all head down sometimes – gives it a deeper layer.

“I wrote ‘diditagain’ during a time I couldn’t get out of my head. Like no matter what it was, I started over thinking it and obsessing about it. And each time that happens ( cause let’s be honest, this happens to everyone and more often then we’d like to) I snap out of it though and try to see the situation for what it really is. Sat down with a very good friend one day – he produced this with me as well and I did not plan on writing this at all, it just came out that way. The conversation we had about the theme itself definitely inspired all of the song too. Just felt good to put down in words whatever was going on inside of my head.”

THALA has already made her way around the local music scene and is soon to play a sold-out show in Berlin. diditagain settles her status as one to keep on the radar. The talent on the rise started releasing music in 2019 and is about to drop her debut LP Adolenscence on September the 17th. Like the album title gives away, her music shifts between cheery youthful optimism and anxiety of early adulthood.

On top of it THALA also gave us another exclusive taste of her upcoming album by performing this lovely acoustic version of its title-track Adolenscence for us.

Interested in the best new music, handpicked by your favourite music blog? Awesome! Because every Monday we’re updating the 50-track-strong Listen AHEAD Playlist on Spotify, adding ten strong songs by sill relatively unknown artists at its beginning. This week’s new picks also include fresh songs from Sunken, Dexter, Louie Short, Lindsay Munroe, Murdo Mitchell. Follow the playlist right here on Spotify and give these new talents a chance. 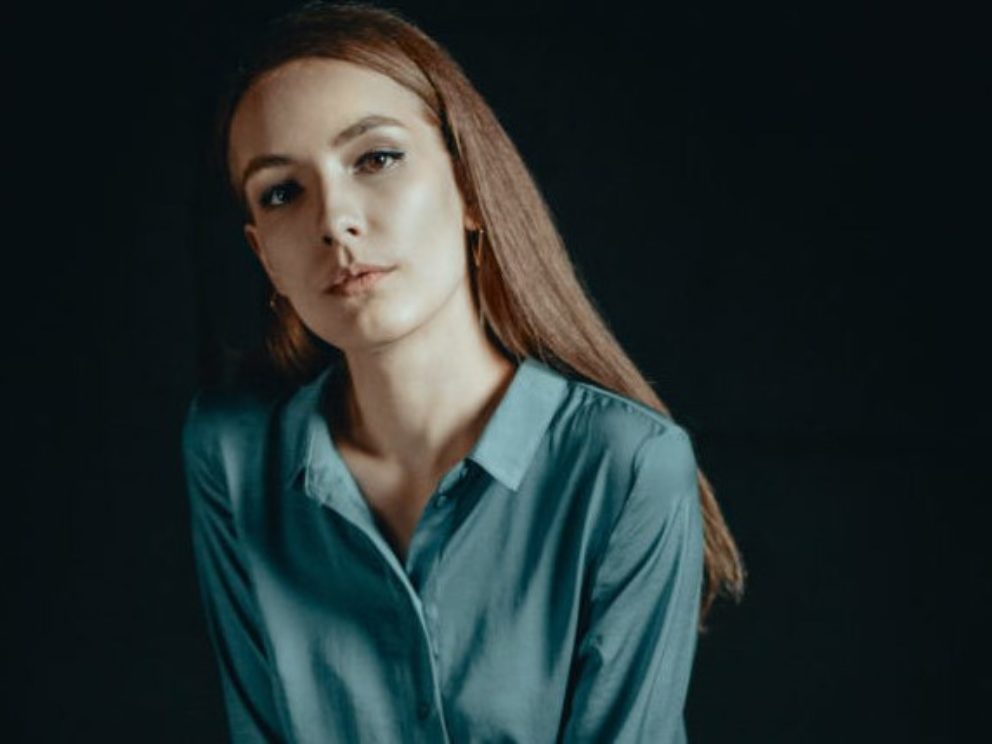 The wonderful "Traveller" from the artist's freshly released debut EP is opening this week's selection for our newcomer playlist. Also in it are new songs from Bleach Lab, Lindsay Munroe, Minoa, Lisa Pac, Peach Tree Rascals and more.