This brand new Pascal Schumacher tune preempts a stunning new album of the same name but concludes a lifetime of live performance and mastering his craft. First picking up the Vibraphone (the main instrument performed throughout his forthcoming album) at school in music class, Schumacher‘s love was instantaneous. “From my percussion classes as a kid, I remember, this golden, sparkly instrument and as soon as the teacher left the room I couldn’t help playing it.”

After years of honing his craft, the musician soon found himself diverting from band to band, country to country and sound to sound. It followed a period of agitation and unease, as he finally settled on his love for neo-classical sounds. He recounts an invitation to play solo at a festival in Salzburg, as a significant turning point.

“During those concerts, I felt freer than I had ever felt before. I enjoyed it so much. In the audience there was something very special happening too. They were getting deeper into the music and absorbed by it.”

These experiences soon lead Pascal Schumacher to the recording studio, where his unique sound was picked up by the neo-classical label NEUE MEISTER. The debut and title track from the new album Sol, forebodes the cinematic and ethereal sounds on the record.  “I always wanted to compose a music box-like lullaby for the vibraphone,” explains the artist the song’s origins. “One day, during a meditative improvisation session I came up with this endlessly repeating three-chord pattern that inspired me so much that I couldn’t stop playing it for hours. Suddenly, a bright, shiny melody emerged into my improvisations and Sol was born.” Accompanied by a moving visual, directed by Lauren Pringle and Agustín Farías, it’s a haunting piece of ambience and as emotionally affecting as it is, technically brilliant. We got the exclusive first play ot it right here and don’t miss the album which arrives on April 17. 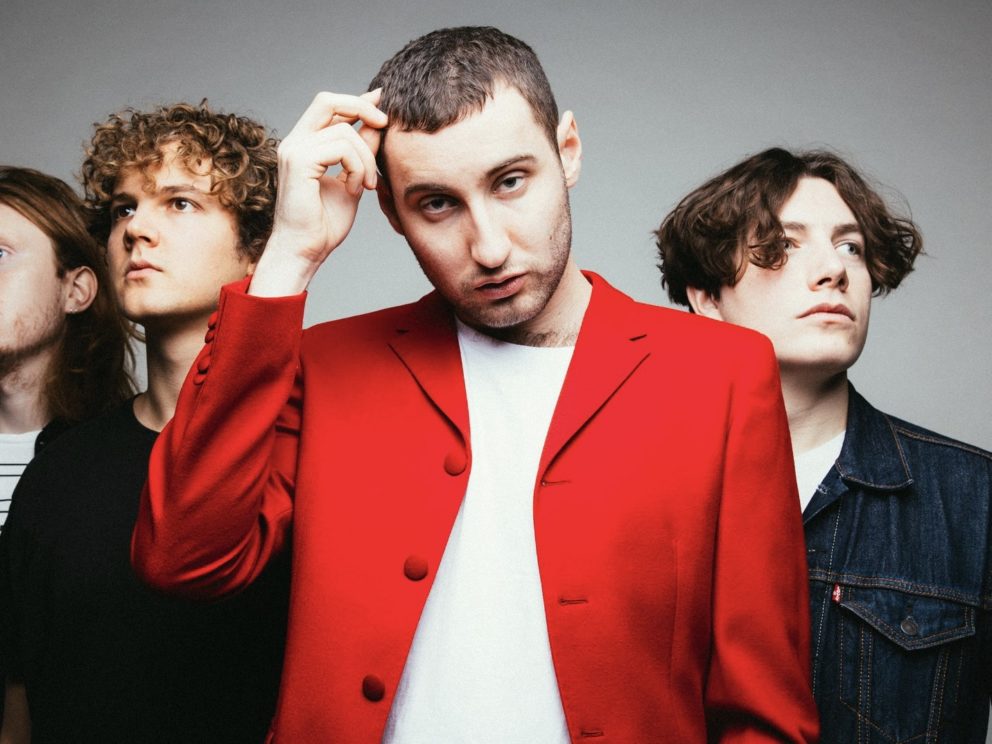 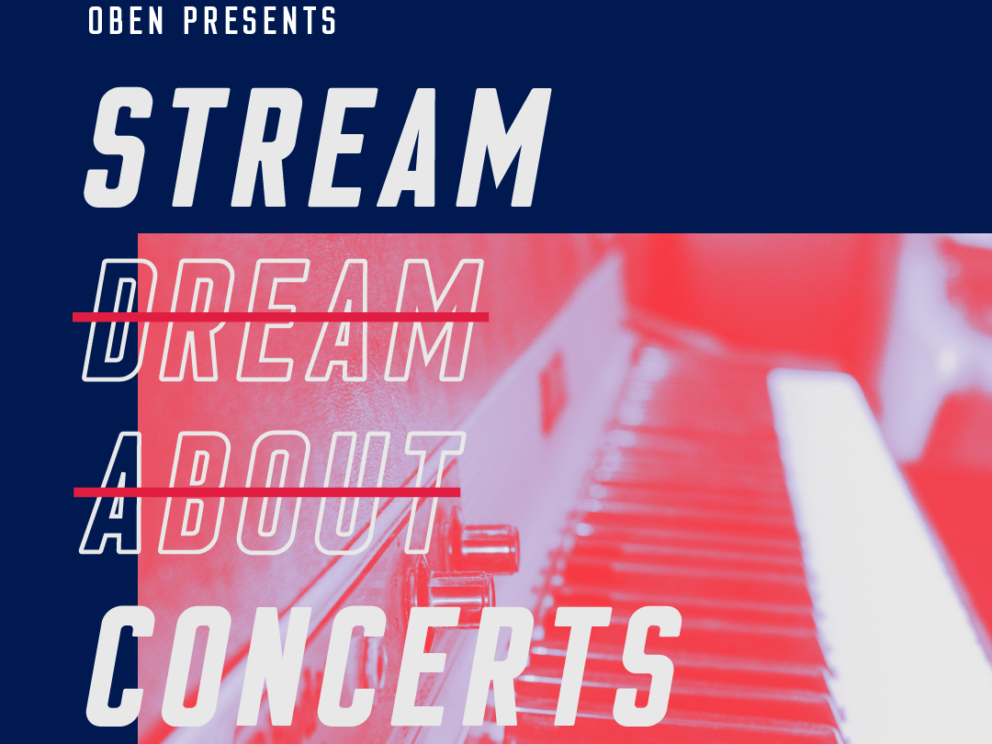