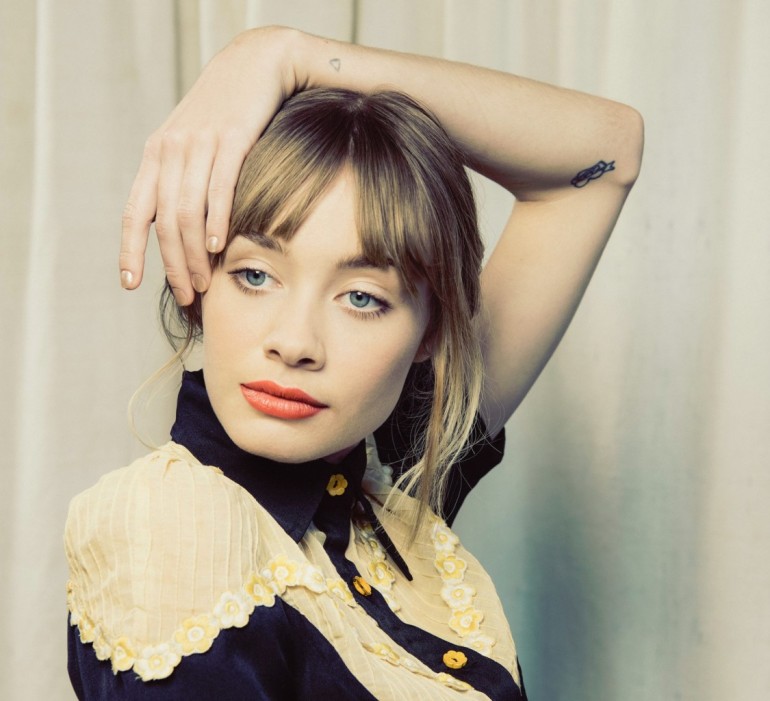 We first sumbled upon the sinister natrure of ALEXANDRA SAVIOR‘s music back in last May via our Weekly Discoveries. Now, she shares a new music video for the sinister track Mirage, following last year’s single Mystery Girl and the announcement of her debut LP Belladonna of Sadness, due for worldwide release on April 7, 2017 via Columbia Records. And once again Alex Turner of ARCTIC MONKEYS and THE LAST SHADOW PUPPETS helped during the writing process as he did a few times in past when it comes to supporting the work of Mrs. SAVIOR. She also helped writing Miracle Aligner from last year’s new SHADOW PUPPETS album

On top of it, T. Bone Burnett placed her song, Risk in the most recent season of HBO’s  True Detective which isn’t the worst thing to happen. Aside from her celebrity supporters the music of ALEXANDRA SAVIOR provides something profound, mystical and a sensual edginess that just magically catches our attention.

See for yourself and watch the videos for Mirage and Mystery Girl right here.