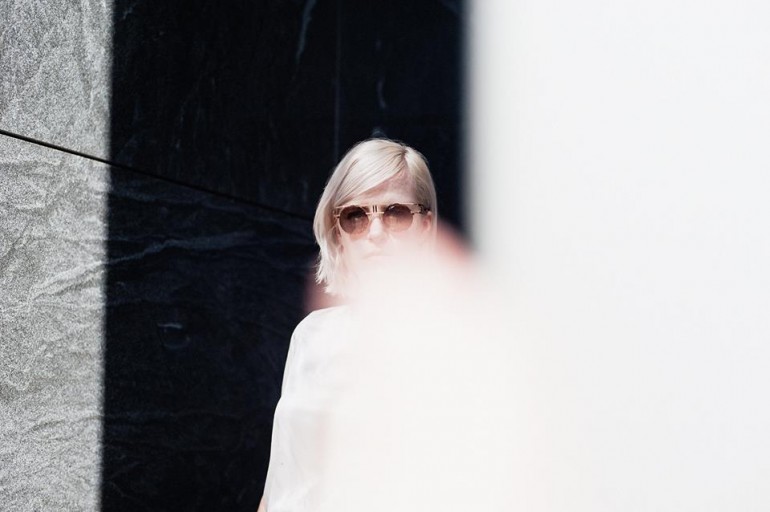 AMBER ARCADES is Utrecht-based musician Annelotte de Graaf. De Graaf has been active as AMBER ARCADES for a while now, but things really began to pick up after she released the single Turning Light, a special song that blended sheeny, yearning indie-pop with motornik drive. Her debut album is due out in spring, and a Google Translate session with a Dutch interview of hers tells me (potentially wildly incorrectly) that it will mix 50s doo-wop with seven minute Krautrock adventures, which certainly sounds exciting. And if Turning Light wasn’t enough to whet your appetite for a full-length LP, she’s now released a second single, Right Now.

Right Now kicks off with the kind of sparkly riff that the best indie tracks possess, and pairs that with some gorgeous swooping melodies. De Graaf’s glossy vocal and the hazy aura of the song has subtle shades of MELODY’S ECHO CHAMBER, which is never a bad thing. NOTHING BUT HOPE AND PASSION had more than one reason to include the song into our ‘Best New Artists’ playlist. Check out the song below, and make sure to keep an eye out for AMBER ARCADES‘ debut record, out on Heavenly Recordings in spring.