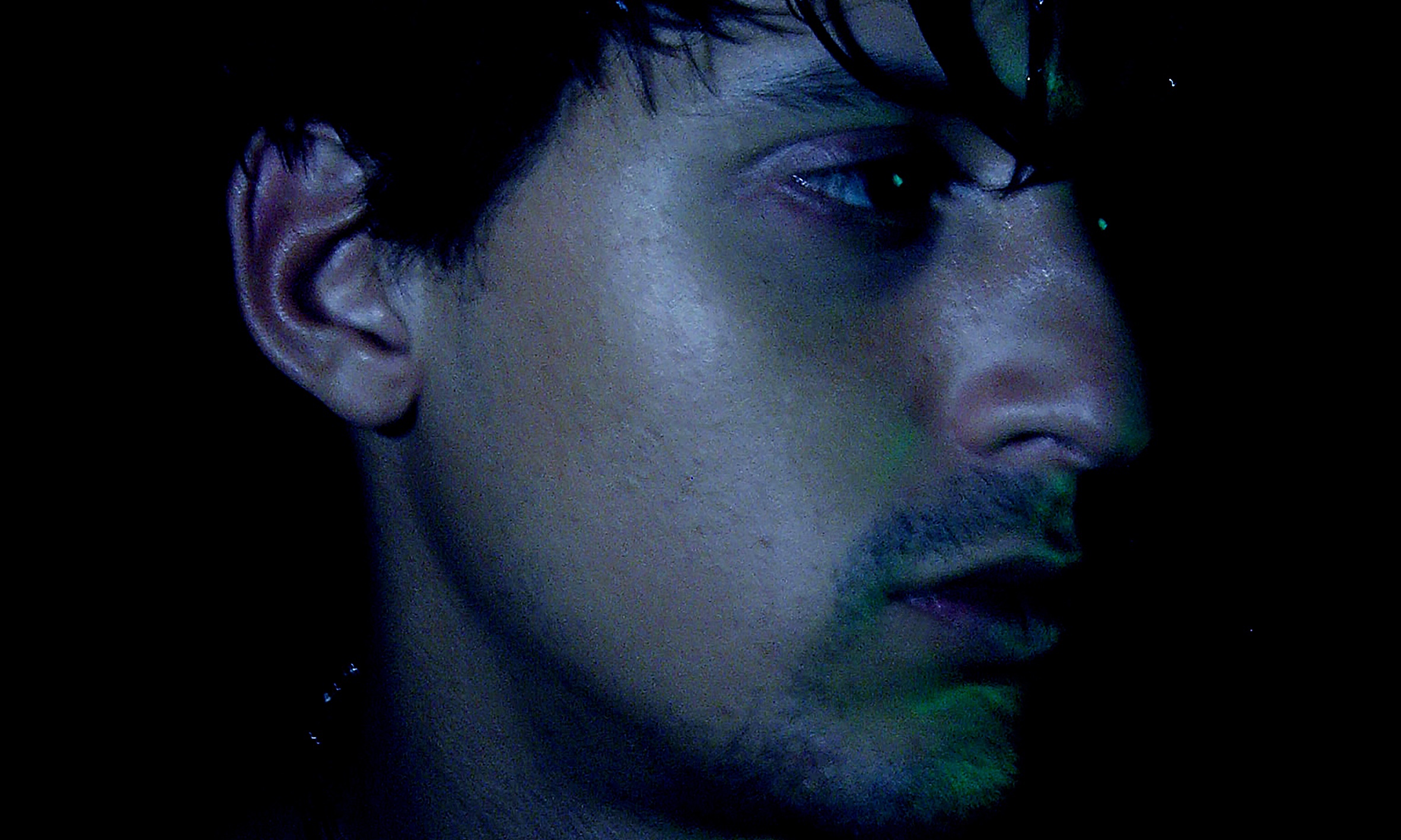 Prolific producer and musician Alejandro Ghersi, better knows as ARCA aligns with the lately trending way of twitter announcements. In a tweet he just revealed that his new album Mutant is ready for a release already this year. No further details are known yet but the follow-up to 2014’s Xen is should be out by late fall, ARCA writes.

It looks like Ghersi is amidst a productive working circle right now. Besides releasing albums in quick succession, he also produced BJÖRK’s latest Biophilia, as well as music by FKA TWIGS and KANYE WEST a.o. Take a look at his original announcement tweet right here and riddle if the picture has something to do with the artwork.

!! my next full length album is out late fall and it’s called Mutant and I CANNOT w8 to share with u all !! pic.twitter.com/PmwMAcVRZJ