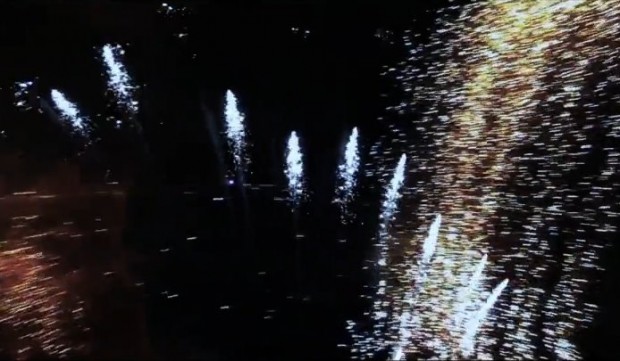 Buzzing producer Alejandro Ghersi aka ARCA presents a music video for Now You Know, the opening track from his just released debut album XEN. And just like the music of the crafted Venezuelan the clip is a wild and furious mixture of craziness. Expect fireworks above even more fireworks as the camera constantly spins around itself. ARCA, who also in the past also produced KANYE WESTS‘s Yeezus and the debut longplayer by FKA TWIGS, will also take care of the forthcoming 2015 album by Icelandic superstar BJÖRK. Watch the new video right here.