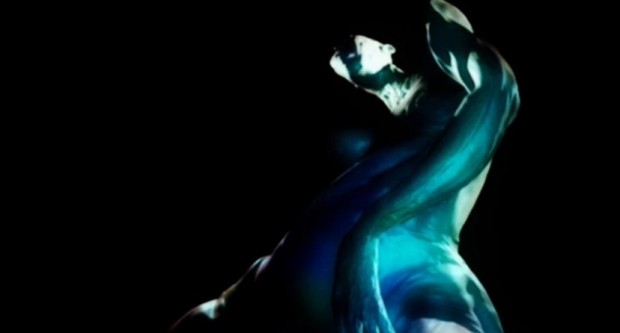 Hyped producer prodigy Alejandro Ghersi aka ARCA presents another haunting visualization; this time for the title-track of his recently released debut album XEN. And just like the recent music video for Now You Know it is filled with light and craziness. Expect an epileptic strobe-light explosion, paired with a bit nudity and the flickering soundtrack of his beats. ARCA, who produced KANYE WESTS‘s Yeezus and the debut longplayer by FKA TWIGS is also set to produce the longawaited new BJÖRK record next year.

And for those who’d like to experience him live NOTHING BUT HOPE AND PASSION is giving away one pair of tickets for Ghersi’s forthcoming show at the legendary Berghain in Berlin on December the 5th. All you have to do is write a mail to win@nbhap.com with the subject ‘Arca’ and your full name. To get you in the real mood, watch the video for XEN right here.