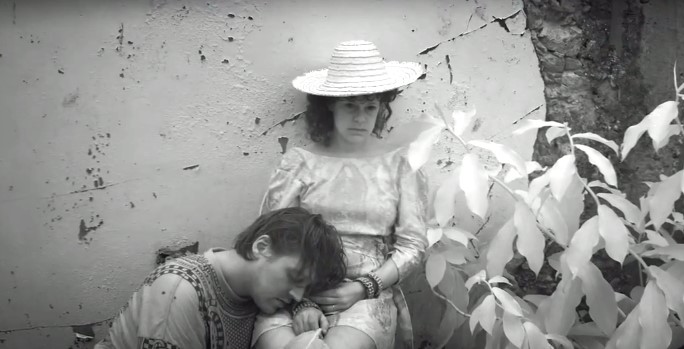 It was only a matter of time before the world’s biggest ‘indie’ band decides to extend their own discography by releasing their first full feature film. Now, it’s happening and ARCADE FIRE are about to unleash The Reflektor Tapes to cinemas worldwide on September 24. Expect a full audiovisual coverage of the group’s tour supporting the 2013 album Reflektor as well as a lot of extra features.

The Reflektor Tapes was directed by Kahlil Joseph who previously already worked with FLYING LOTUS and KENDRICK LAMAR. According to various rumours the movie will not only feature plenty of material from the tour but also previously unreleased ARCADE FIRE music. We’ll keep you updated on this.