Ben Howard presents ‘I Forget Where We Were’ video 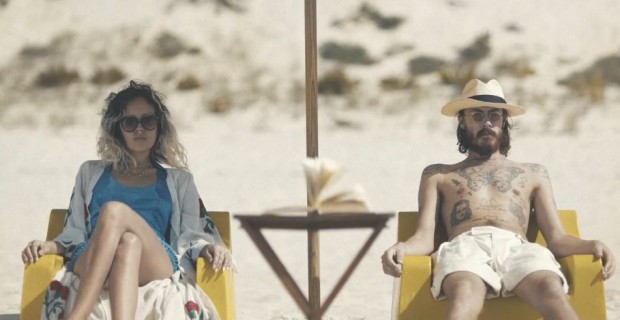 British songwriter BEN HOWARD has directed his very first music video. Quite logical that he chose I Forget Where We Were, the title-track of his just released stunning sophomore studio album.

The new video features actors Danny Fox and Tatiana Kartomten on a day at the beach. And since there is a shotgun involved you can be sure it’s not an ordinary vacation setting. Watch the new BEN HOWARD clip here.