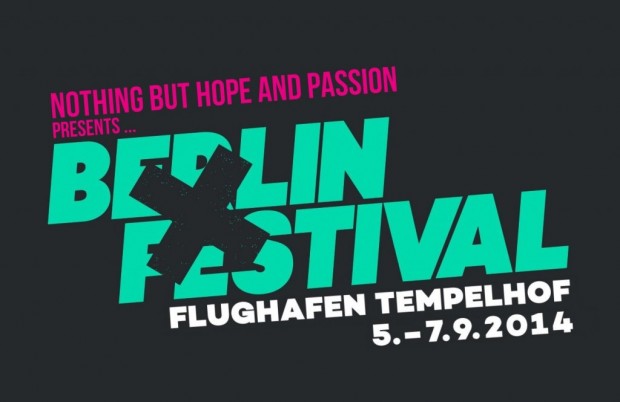 As reported beforeNOTHING BUT HOPE AND PASSION will officially partner up with the BERLIN FESTIVAL in 2014. today the event announced a couple of new acts for their line-up which will play the German capital in early September.

The new line-up includes Danish dark wave mastermind TRENTEMØLLER as well as indie-rock band BOMBAY BICYCLE CLUB. Fans of electronic dance music will also enjoy performances by DJ KOZE, NINA KRAVIZ, HENRIK SCHWARZ and the legendary techno hero SVEN VÄTH. This year the event at the legendary former airport Tempelhof will come with a new concept. Lasting from Friday to Sunday the event won’t close its doors during this time. You’ll get a 48h festival event inside and outside the Tempelhof airport. This time all is placed on one area, providing continuing entertainment with the best acts from the field of contemporary pop and indie music.

More acts will be announced in the next week. You can find the full-line up below this lovely live teaser of TRENTEMØLLER. 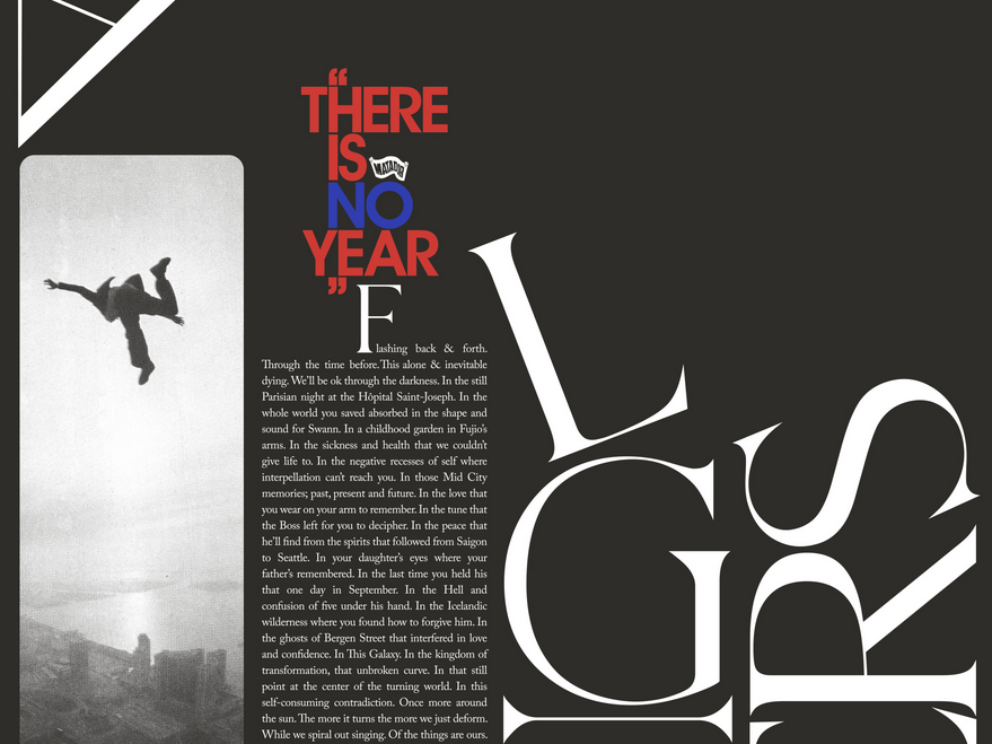 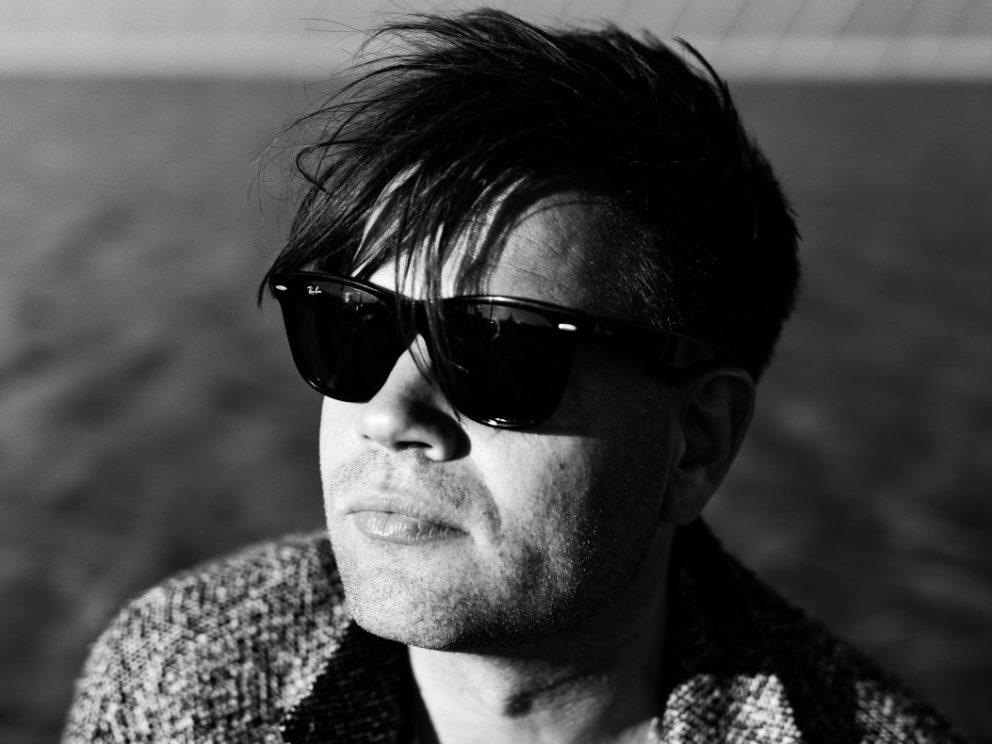