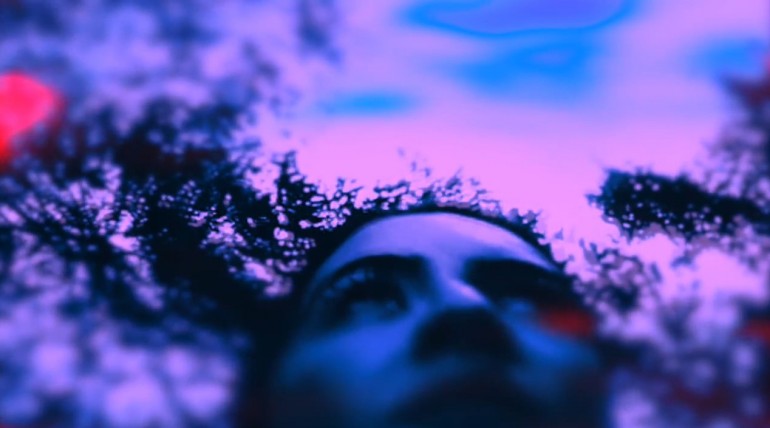 We told you about BIG NOBLE before, right? Indeed, if you don’t know it by now: it’s a musical joint venture between INTERPOL‘s distinctive guitarist Daniel Kessler and sound designer Joseph Fraioli. The two friends recorded haunting ambient music together in their bedrooms over the course of 2013 (when Kessler wasn’t working on El Pintor) and released their debut album First Light back in February. If you love delicate ambient productions this one could be of interest for you.

Well, besides being a well crafted audiovisual trip it was also directed by none other than TV ON THE RADIO‘s Tunde Adebimpe. Kessler explains his involvement: ‘I’ve known Tunde for about twenty years. We met at university in New York, and he contributed some killer stuff to an internet ‘zine I was doing at the time. The dude is a fantastic artist and was one of the first people I thought of when we started reaching out to directors to make videos for the Big Noble album.’ And he did quite well with this one, don’t you agree.

BIG NOBLE have the ambitious plan to give each of the 10 songs from the First Light album an own music video. We count seven so far and you can watch them all right here at the duo’s YouTube channel.