Video Of The Day: Black Rivers – ‘Age Of Innocence’ 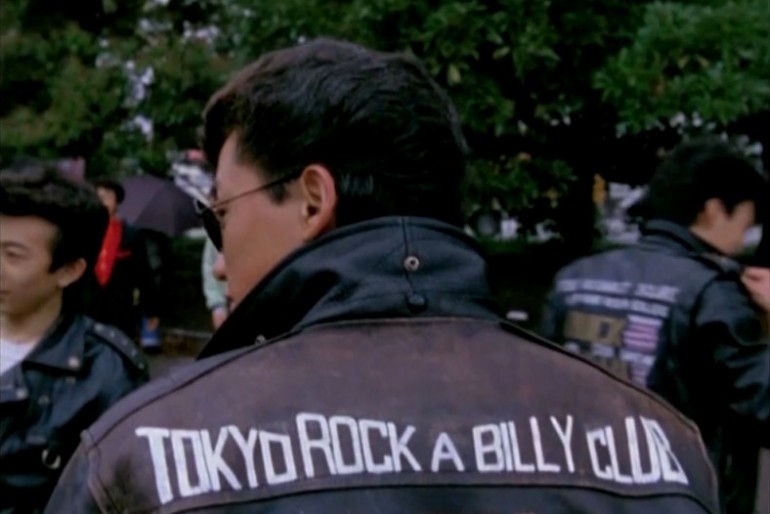 British duo BLACK RIVERS, consisting of Andy and Jez Williams, continues the tradition of their former band DOVES to mix catchy anthems with a certain psychedelic flavour and love for the detail. Still, the two brothers add plenty of fresh ingredients to the recipe, resulting in a highly recommendable self-titled debut album. There’s even room for a rockabilly-inspired piece like Age Of Innocence which now comes with quite an interesting video treatment.

Because many artists choose to combine their song with old video footage but often fail to deliver a fitting symbiosis. BLACK RIVERS‘ avoid that mistake and deliver an interesting clip for Age Of Innocence which is based on scenes from Wim Wenders’ legendary documentary Tokyo-Go which was released back in 1985. Back then the film was mainly based on Wenders’ love for Japanese filmmaker Yasujiro Ozu as he was trying to hunt down his legacy. But he also managed to capture a changing Japanese culture which became heavily influenced by Western culture. Those Japanese rockabilly lovers we witness in the video below document that culture clash (which is totally normal today) pretty well. And besides that they also work perfectly in combination with the images.

Currently the Williams brothers have their focus on BLACK RIVERS altough they claim to be fans of the good old ‘never say never’ phrase when it comes to a potential DOVES reunion. Recently, Lost Souls celebrated its 15th anniversary. We worshiped the legendary debut LP by DOVES in form of an exclusive interview feature with band members Jimi Goodwin and Andy Williams. Read it right here.