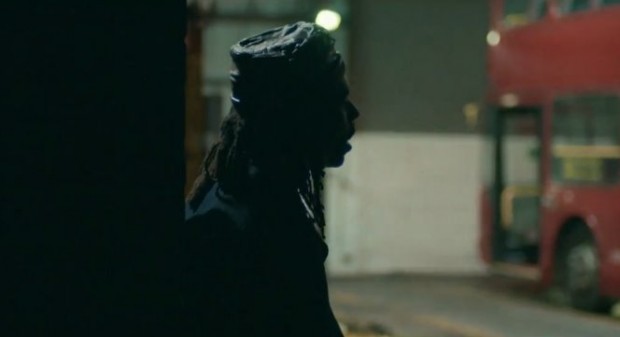 Devonté Hynes and his alter ego BLOOD ORANGE are back with another music video, this time for High Street. Recently the charismatic performer already premiered a video for You’re Not Good Enough which showed him performing a couple of dance routines.

The video for High Street is a bit more melancholic and features rapper SKEPTA who also performs on the track from last year’s longplayer Cupid Deluxe. Directed by Lucy Luscombe it features images of dark urban nights and the diversified population of the city. Watch the new BLOOD ORANGE clip below via Ssense.