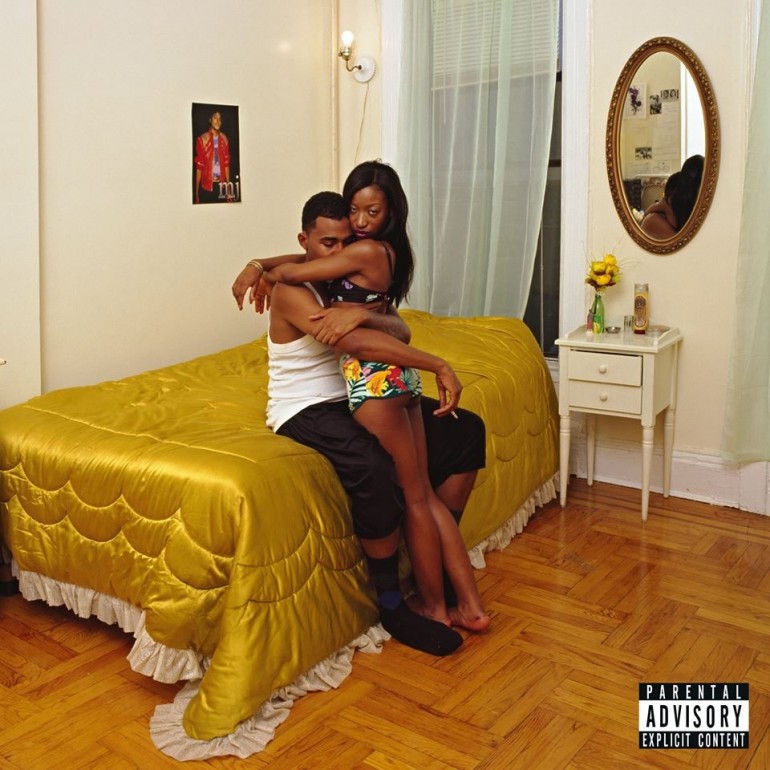 Dev Hynes has been teasing a new BLOOD ORANGE album for far too long, so it’s understandable that he’s a bit unpatient. That could explain why the new LP Freetwon Sound now arrives a few days earlier ahead of its originally intended release on July 1. Mr Hynes released the LP via all digital streaming services and you can pick your favourite one right here to stream it. A physical release arrives on August 19. Hynes explains the LP with the following words:

‘This is a very layered and very deep record for me. There’s a lot of meaning behind all of the choices I’ve made for this one. It looks into my childhood and examines who I am at this point in my life. There are so many crazy layers to it that it’s actually quite hard to talk about it, but the record is very reflective of how my brain works. This is gonna sound terrifying, but there is a strong theme of Christianity on the record. When I was growing up, Christianity was drilled into my head so intensely, to the point where, as a child, I was meant to be left-handed but was forced to use my right instead. Left-handedness was seen as a sign of darkness.’

You can stream it right here and watch the stylish new music video for the song Augustine below.