Low return with new LP ‘Ones and Sixes’, share ‘No Comprende’ 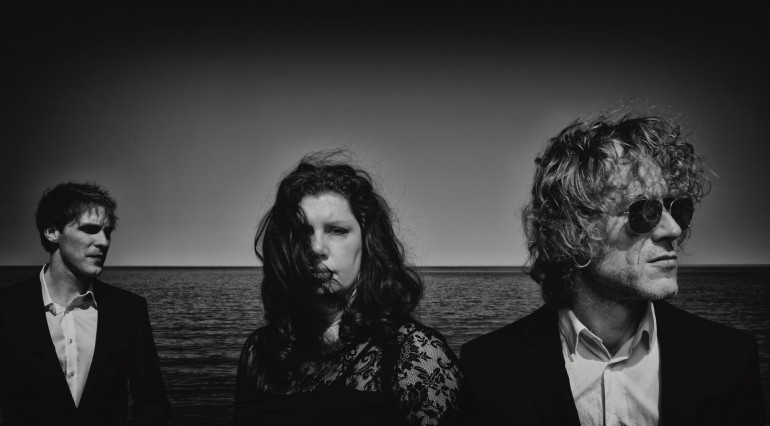 American slowcore legends LOW officially announced their new album Ones And Sixes. The follow-up to 2013’s The Invisible Way arrives via Sub Pop on September 11. The LP was recorded at Justin Vernon’s April Base Studios in Eau Claire, Wisconsin. Alan Sparhawk and his gang also shared No Comprende, a first song off the record. Find it below the tracklist and don’t forget to check out NOTHNG BUT HOPE AND PASSION‘s LOW interview back from 2013.

‘Ones And Sixes’ – Tracklist

Wavves will release not one but two new albums this summer

This will be the summer of WAVVES, according to mastermind Nathan Williams. Via Twitter the charismatic musician announced not one but two follow-up’s to 2013’s Afraid Of Heights for a release this summer. The first one arrives pretty soon (June), the other one two months later in August. No details yet when to exactly expect the new WAVVES albums but be pepared, that’s all we’re saying.

sticking with my promise. one in june. and one in august. https://t.co/D6JRtoftK6 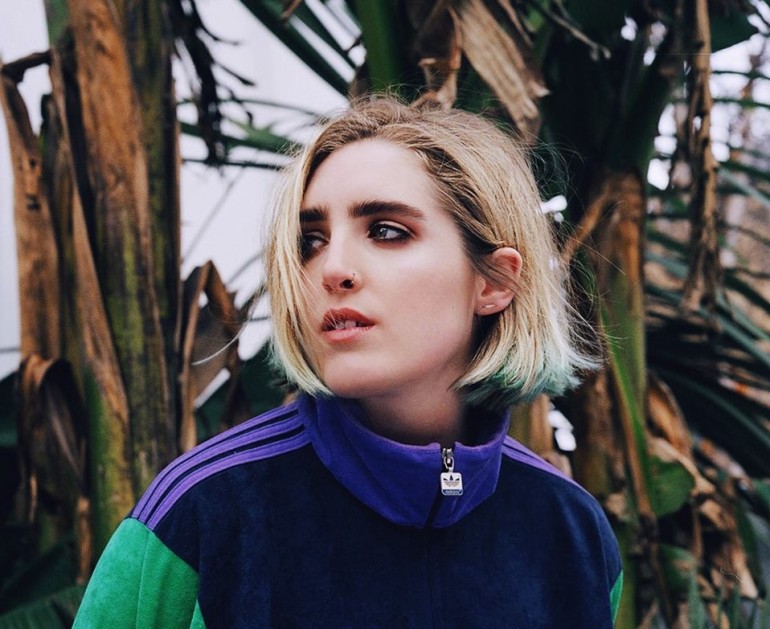 British pop newcomer SHURA continues to deliver lovely reworks of her songs. After already releasing a WARPAINT rework of her last single 2Shy she now presents a pumping rework of her latest track White Light. It was produced by none other than experimental techno three-piece FACTORY FLOOR and it’s a banger. We can also still recommend our interview feature with SHURA from a while a go. Listen to the new remix right here. 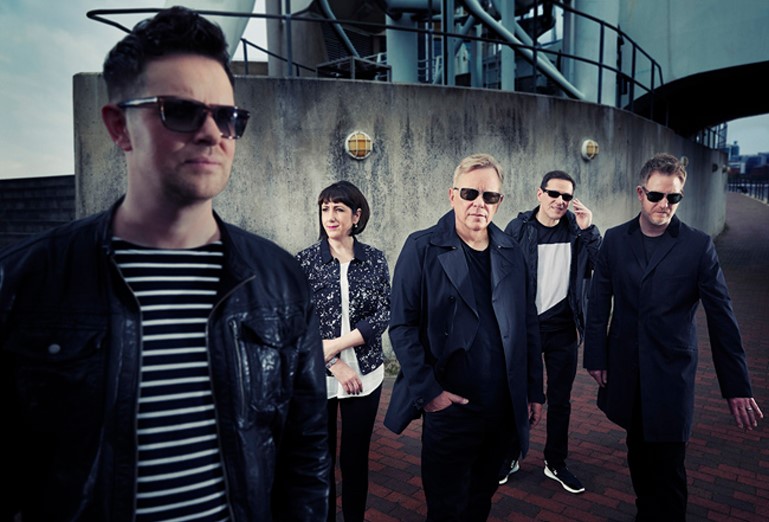 Synthpop legends NEW ORDER officially detailed their first studio album in 10 years. Music Complete will be released via Mute Records on September 25. It’s the band’s first album since 2005’s Waiting For The Sirens’ Call. It’s also their first record under the new line-up, including Bernard Sumner, Gillian Gilbert, Stephen Morris, Tom Chapman and Phil Cunningham. You can find the tracklist below as well as a first teaser for the NEW ORDER comeback record.