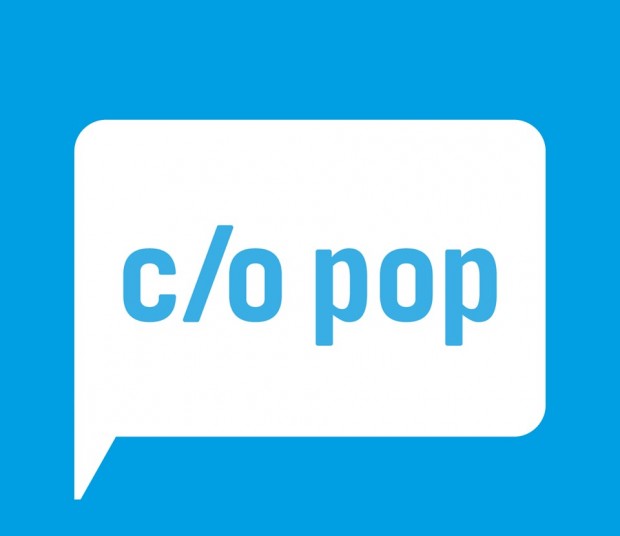 It’s the people’s narrow minds or just a miracle, but C/O POP FESTIVAL still, after eleven years of progress, has the charms of a secret gig played for the modestly knowing. Its probably the city though: Cologne is not loud, nor screaming for attention. It rests, self-sufficient, in composure. The city’s vivid scenes operate under radar, simmering hot, in Heimatgefühl and pulp serenity.

Between 20th and 24th of August, way more than a lot of venues open their gates for a wild stroll around town. Between gigs from WARPAINT, KELIS, HAUSCHKA, HUNDREDS, TON STEINE SCHERBEN (!!!), GET WELL SOON, THE GLITCH MOB, WEEKEND, NICK WATERHOUSE, ELBOW, GONJASUFI and many many more, there are uncountable free concerts, screenings, panels and discussions taking place, so: We will be somewhere around Cologne on the edge of the Rhine when the drugs begin to take hold.