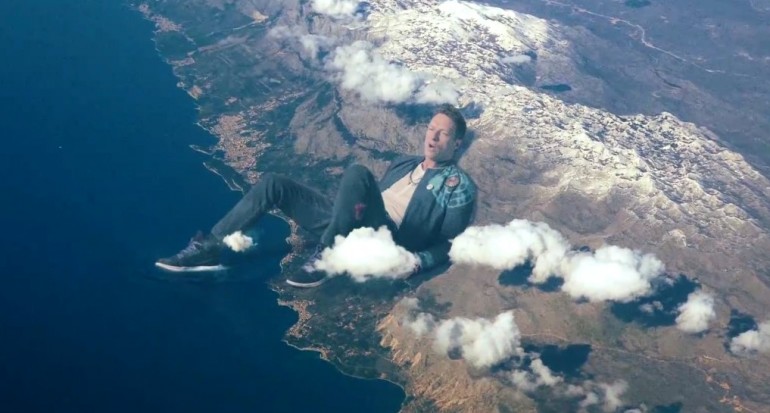 British stadium pop/rock heavyweights COLDPLAY have released the latest music video for a track off last year’s A Head Full Of Dreams studio album. Up&Up comes with a visually very impressive music video that was directed by Vania Heymann and Gal Muggia. And you can say whatever you want against Chris Martin and his band but this might be the finest video they’ve released in ages.

The directors mix earth’s diversified sceneries via clever montages and effects in order to create something truly impressive. The band’s also in there, performing the song as giants because… well, they are COLDPLAY in the end. It could also be one of the group’s final videos as they currently have no interest in releasing a new album anytime soon. Take four minutes off and enjoy the Up&Up video right here.