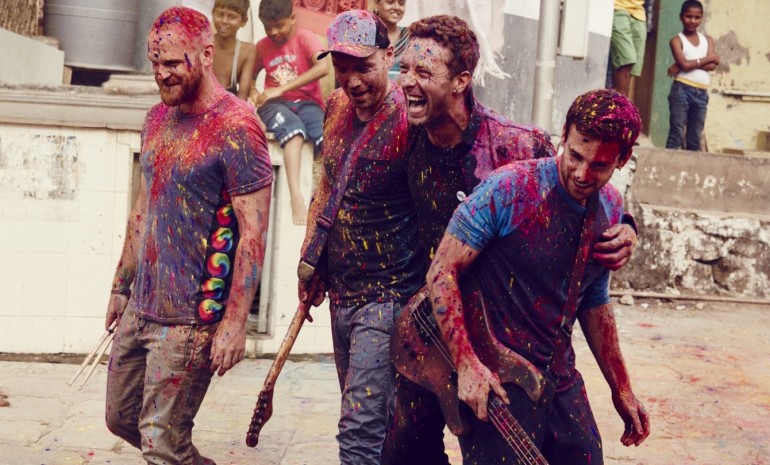 Turns out the often labled ‘final’ COLDPLAY album, 2015’s A Head Full Of Dreams, isn’t their final release after all. Just in time for Chris Martin’s 40th birthday on March 2nd the group has announced a follow-up in the form of Kaleidoscope, a brand new five-track EP they’ve been working on lately and which arrives on July 14.

One track from it is the pretty cringe-worthy collaboration with EDM two-piece THE CHAINSMOKERS called Something Just Like This, although it is yet unsure whether the same version appears on Kaleidoscope. Another one arrives in the epic closing track Hypnotised which is pretty much as COLDPLAY as a song can get. The band has also shared the EP’s opening track All I Can Think About Is You and the hypnotic A L I E N S, a new collaboration with the almighty Brian Eno. Stream the new music below and don’t forget to catch the group in a stadium near you this summer, kids.

‘All I Can Think About Is You’