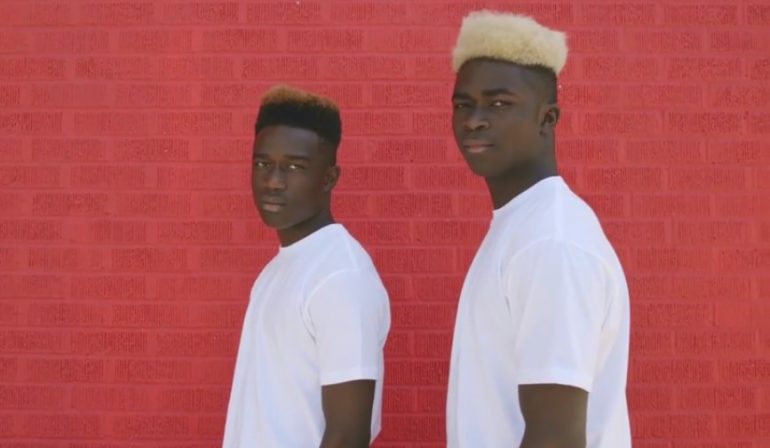 Do you know the feeling when you fell in love with a band and then somehow lost track about their music only to rediscover their beauty later? Well, that’s a bit what happened with us and Canadian band SOUTHERN SHORES, following the release of their 2012 debut New World. In the meantime they released a delicate follow-up in 2016 called Loja and now, with the release of their arty new video, we think it’s time to reignite our and your love for these guys.

This is truly the right sound for the official start of summer. Palo Alto delivers just the fitting mixture of tropical Balearic pop samples in the tradition of AIR FRACNE and THE AVALANCHES. Packed with tiny references and an undeniable summerly vibe this one really dominates all the strengths of the group. Filmmaker India Sleem describes the story of her freshly released new music video:

‘The video depicts a loose story of two brothers hoping to find a way to cure their summer boredom. I wanted to express the nostalgia felt in the song, capturing that sense of youth-gone-by… I also wanted to capture the essence of brotherhood and illustrate the feeling of friendship and dependency that comes with that bond.’

Hopefully we don’t have to wait another four years for new SOUTHERN SHORES material. In the meantime please don’t forget to check out Loja immediately. 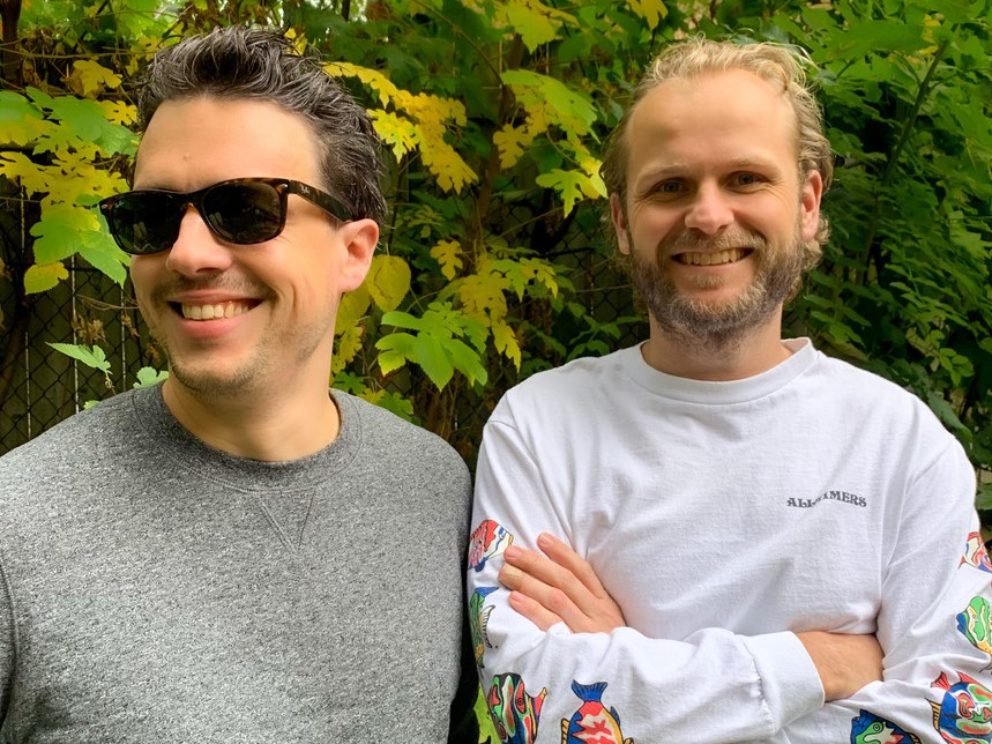 In a world of apparent chaos and uncertainty it's not the worst attitude to remain a bit optimistic. Canadian dream electronica duo Southern Shores has been a reliable source of positive energy over the past ten years so we are more than happy that their joyful NBHAP guestmix arrived just at the right time.