In case you didn’t know, VÖK are Iceland’s specialists in simmering dance music. The four-piece (Andri Már, Margrét Rán, Ólafur Alexander and Einar Stef) were formed to enter Iceland’s Músíktilraunir band competition back in 2013, promptly won it, and haven’t looked back since. On two EPs, Tension and Circles, they established their distinctive style of slowburning electro, and now they’re about to release their first full-length album, Figure.

Breaking Bones is the second single to be released from Figure, and it’s a dark, pulsing piece of music. The fragility in Rán’s vocal blends into the slowly unfurling instrumental background. VÖK are experts in creating space in music: Breaking Bones is a minimalistic song, but it’s one that swells and bursts into something enormous. It’s subtle but infectious, and if the whole album’s as good as this it’ll be something special.

Figure is out on April 28th, and they’re touring Europe this spring. 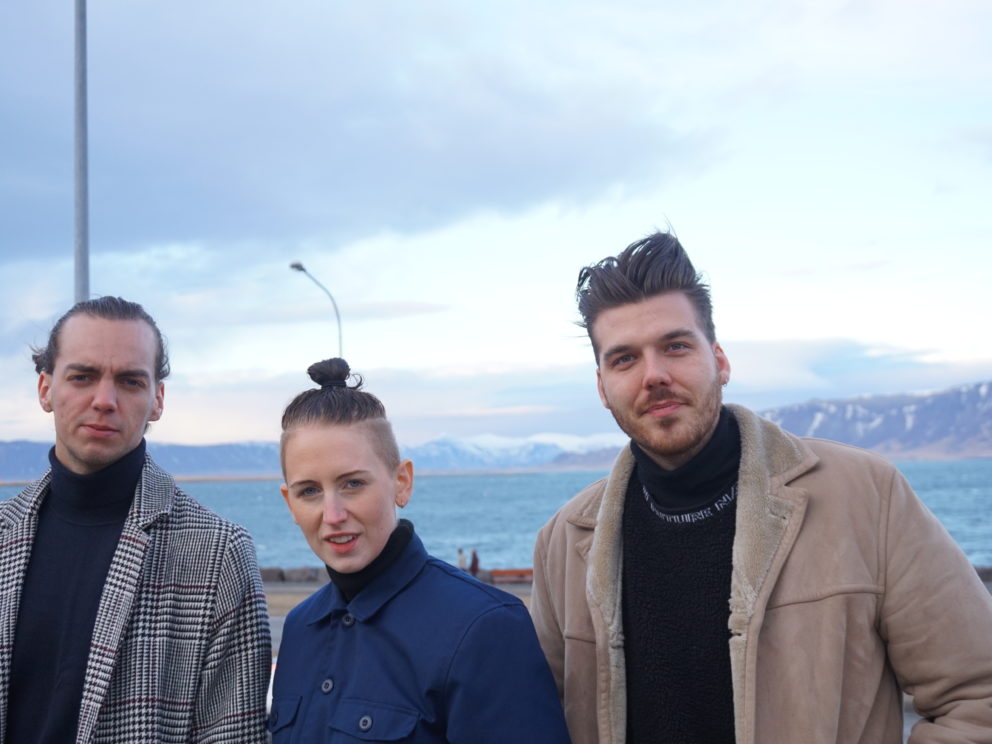