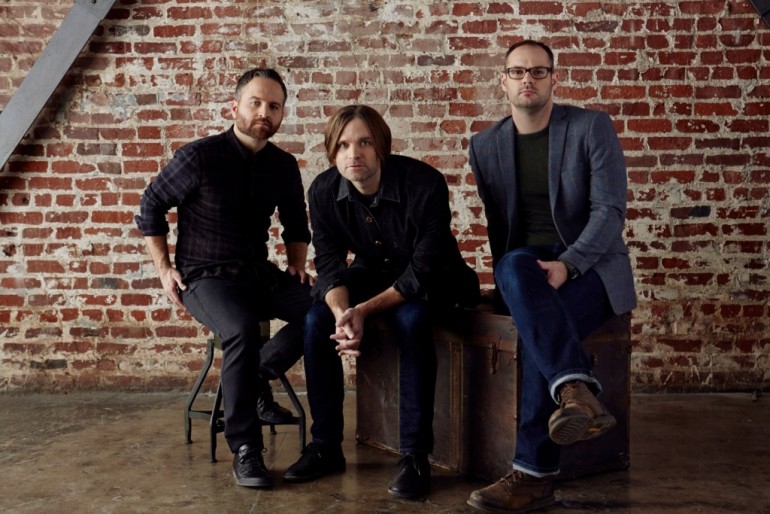 Photo by We Are The Rhoads

American indie-rock heroes DEATH CAB FOR CUTIE have shared a new music video for their song Good Help (Is So Hard To Find). The song is taken off last year’s studio LP Kintsugi and it deals with all the false friends you find these days in the music industry and the entire celebrity culture. The video, animated by Walter Robot, got a similar subject as the filmmaker explains in a press release:

‘Crazy to think it started with ‘Grapevine Fires’ seven years ago. Ever since then, the band has been so gracious in all our collaborations. This one definitely feels more mature but also the oddest of the three. The idea started from a sketch Bill made of a dumb looking guy with a hole in his head.’

We also discussed the issue with bassist Nick Harmer a while ago in form of an interview. Watch the new DEATH CAB clip right here.