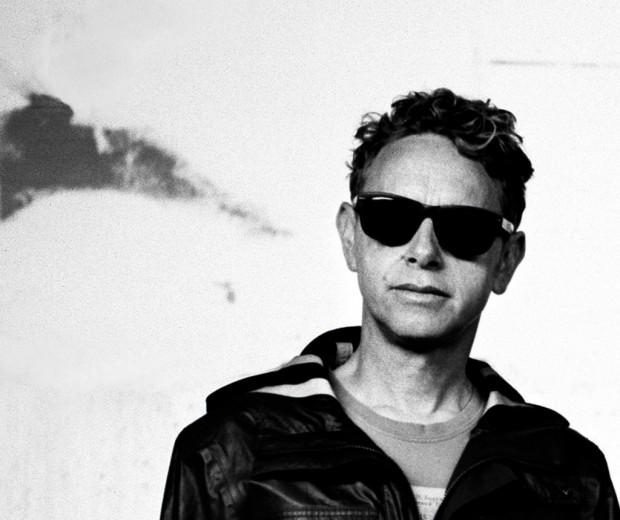 While synthpop legends DEPECHE MODE are currently taking a break, following 2013’s Delta Machine album, the three members all head on new musical adventures. And it looks like MARTIN L. GORE is also working on new music as he teases us all with a mysterious Facebook post, featuring a lot of wires and the subtle comment ‘#MGxMG.‘

As the official German homepage of the band points out, GORE is rumoured to work on a new instrumental solo album, based on ambient music. Further details are still missing. The charismatic musician previously released a solo EP Counterfeit in 1989 and its follow-up album Counterfeit² in 2003, all based on cover versions. Band member Dave Gahan is currently also recording new material with British band SOULSAVERS. MARTIN L. GORE‘s last musical adventure aside of DEPECHE MODE was the project VCMG with former band member Vince Clarke who released its debut  Ssss back in 2012. Check out one track from it below.