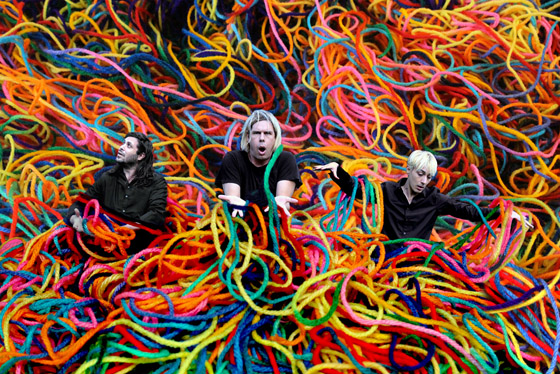 While the original track clocks in at a mere ninety seconds, the boys have stretched it out and blown it up into a ten-minute splendour, peppered with their familiarly dark, apocalyptic bass and plenty of danceable drops. Have a listen below.