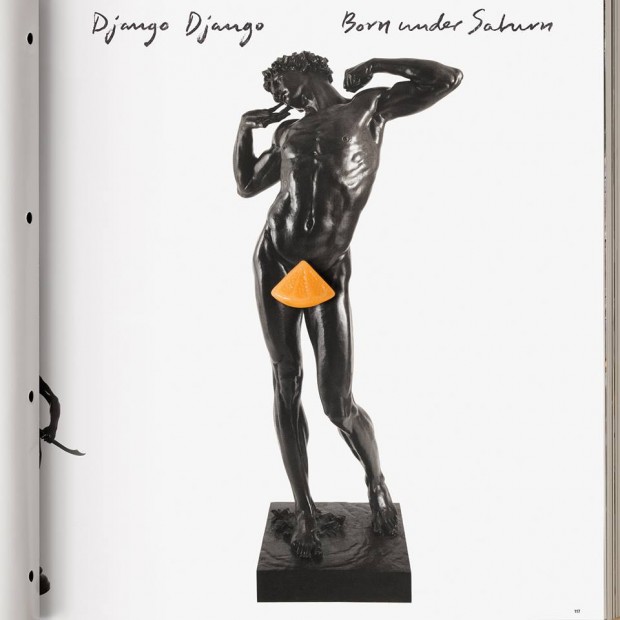 Scottish indie-band DJANGO DJANGO has officially announced the follow-up to their acclaimed self-titled debut album from 2012. Born Under Saturn is the name of the record which arrives on May the 4th, including the previously released first single First Light. You can find the artwork above and the tracklist below. And in case you haven’t done it yet, you can enjoy the latest DJANGO DJANGO single right here.