Video Of The Day: Emma Stone gets wild in Will Butler’s new ‘Anna’ clip 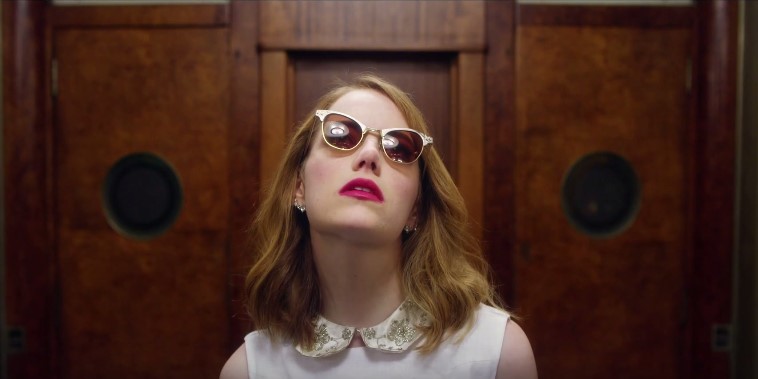 Earlier this year longtime ARCADE FIRE member WILL BUTLER delivered a truly satisfying solo debut in the form of Policy, already including an entertaining video for his track Anna. Even a few months later the song itself remains one of the catchiest ones of 2015… reason enough to give it another music video, right?

Because we get beloved Hollywood sweetheart Emma Stone as the main protagonist. Witness the charismatic lady dance around an epic cargo ship in the Brantley Gutierrez-directed video. A lot of fancy dancing, choreographed by Ryan Heffington (who also did the choreography in the famous Chandelier video from SIA), marks the main core of the video and it’s so beautifully done that it’s kind of hard to look away, right?

NOTHING BUT HOPE AND PASSION met Mr. WILL BUTLER earlier this year or a lovely little chat about his solo career which you can read right here. And now we feel the urgency to book a boat cruise immediately, right?