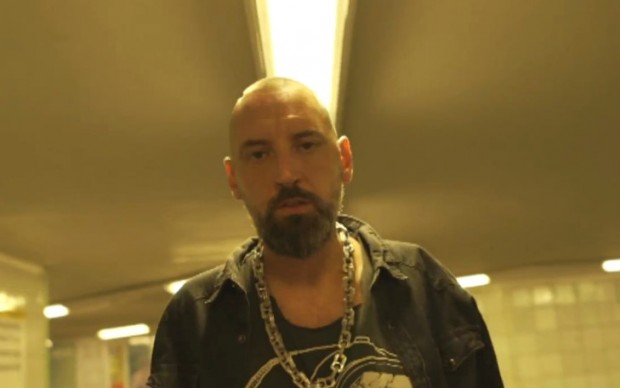 British band FINK have shared a music video for Pilgrim, the latest single off last year’s acclaimed album Hard Believer. The video itself was shot by skatefilm legend Foley and is based on bandleader Fin Greenall as it follows him through a day in his current life, it seems.

Foley on the concept: ‘The Idea was actually pretty simple and I always wanted to film a Video entirely with a Body Cam. I’ve seen Videos before like Lenny Kravitz’s & Mick Jagger’s ‘God gave me everything’ back in the days where they filmed mostly with a body cam. I thought it would be a great Idea for this track and someone like FINK as a singer/songwriter to show him entirely throughout the whole Video. I think he has a great presence and specially towards the end where he is constantly looking onto the camera with his ‘strong’ eyes…’

The single Pilgrim will be released on February the 23rd with a full remix package. Around the same time FINK are going back on tour, presented by NOTHING BUT HOPE AND PASSION. Find all dates below the new video.