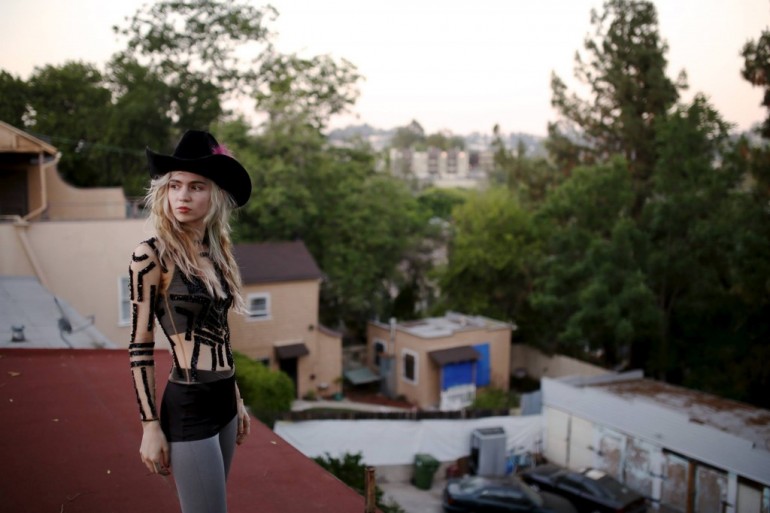 Last year’s long awaited new GRIMES album Art Angels pleased a lot of critics and also made it to Number 2 in NOTHING BUT HOPE AND PASSION‘s albums of the year list. Still, a lot of fans from Claire Boucher weren’t that happy with the more pop-sounding music on it. Turns out, that Boucher himself is well aware of that and is already preparing her next musical adventure.

In a new Q&A with Rolling Stone she states: ‘I’m actually halfway done with another record. I’m not committing to anything, but I have a bunch of b-sides I kind of want to finish. Plus, I’ve been making a bit of new music.’ When asked about the sound the artist explains: ‘This would be more chill vibes, downtempos, synth-y shit.’ Still, it looks like those songs are likely to end up on a Bonus EP for Art Angels instead of being an entirely new album as she explains:

‘There are songs I seriously considered for Art Angels, but they fucked with the momentum when I tried to put them on the record.’

Whatever it might sound but new GRIMES music is coming very soon, it appears.