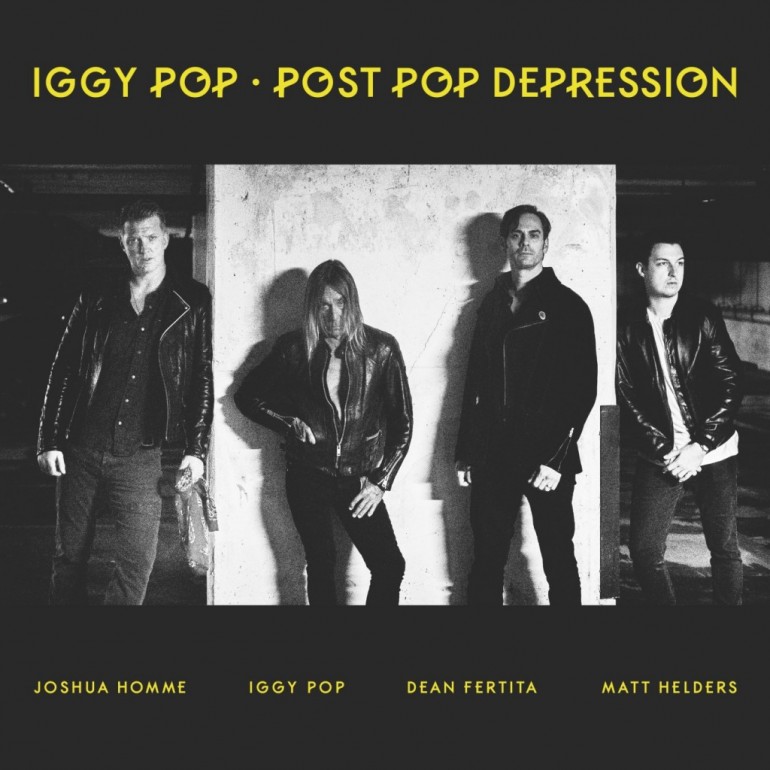 The godfather of punk, Mr. IGGY POP, returns with a new album on March 18 called Post Pop Depression. The record was recorded with none other than QUEENS OF THE STONE AGE mastermind Josh Homme. The album was recorded in Joshua Tree and Pink Duck and also features ARCTIC MONKEYS’ Matt Helders on drums and Dean Fertita guesting on guitars and keyboards.

IGGY on the motivation for this album: ‘A lot of geezers my age don’t work out of their comfort zone anymore because once you become legendary you don’t want people challenging you.’ The recording of Post Pop Depression took place shortly after the terrorist attacks against Homme’s other band EAGLES OF DEATH METAL. ‘The fact that I had this to work on, it saved me’, he explains in a first interview. You can watch a glimpse of the record with its first single Gardenia right here.