Jagwar Ma and Temples remix each other for Record Store Day 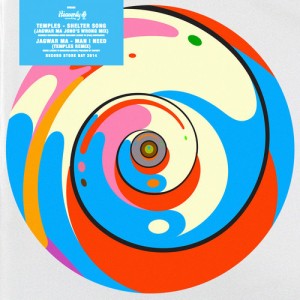 Both bands reworked music by their colleaues. JAGWAR MA got their hands on Shelter Song while TEMPLES reworked Man I Need, off last year’s acclaimed debut album Howlin. Back then NOTHING BUT HOPE AND PASSION also talked with the Australians about the bands first success.

The two tracks will be released on a special 12” picture disc with only 1000 pressings. So, be quick if you wanna get it. Thank god, we can all listen to the tunes today right here.