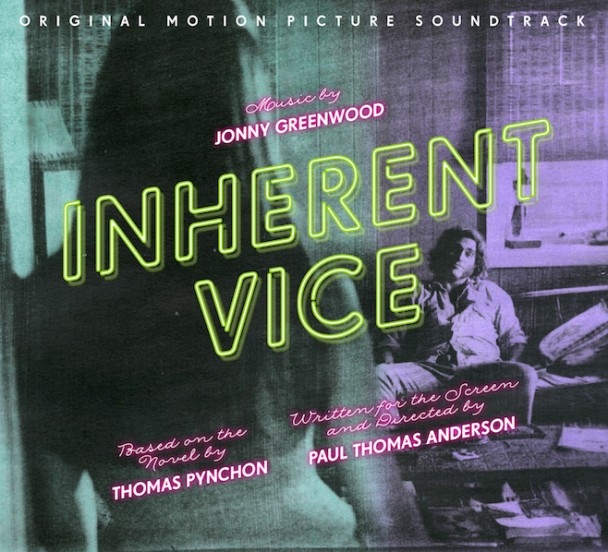 The forthcoming new Paul Thomas Anderson movie Inherent Vice will not only feature great actors like Josh Brolin and Joaquin Phoenix but also a soundtrack composed by RADIOHEAD-member Jonny Greenwood. One of the pieces that are featured as part of the score is an old RADIOHEAD instrumental called Spooks that hasn’t been officially released but is well-known under fans of the band. The band premiered it first back in 2006 during their live sets.

While the original version was written by RADIOHEAD this new version was created with a slightly different line-up. Greenwood got help from former SUPERGRASS members Dany Goffey and GAZ COOMBES. And even better, JOANNA NEWSOM (who’s also having a role in the movie) is part of the song as well. Unfortunately she doesn’t sing but does a spoken-words bit which makes sense since she narrates Inherent Vice as well. Greenwood and his band are currently in the studio working on a new album as well. You can stream the new version of Spooks below via Stereogum.