Sound of the Day: Lambert – ‘Chamber’

Chamber is LAMBERT‘s first piece from his upcoming self-titled album, which will be released in May via Staatsakt. A guy, a piano, wonderful music. The stunningly beautiful video was produced by Niklas Weise and Tilmann Roth, who gave the song the perfect pictures. Imagine classic artist ERIC SATIE meets ambient pop hero BRIAN ENO meets jazz god KEITH JARRETT – this is LAMBERT, whose Chamber is named Sound of the Day. 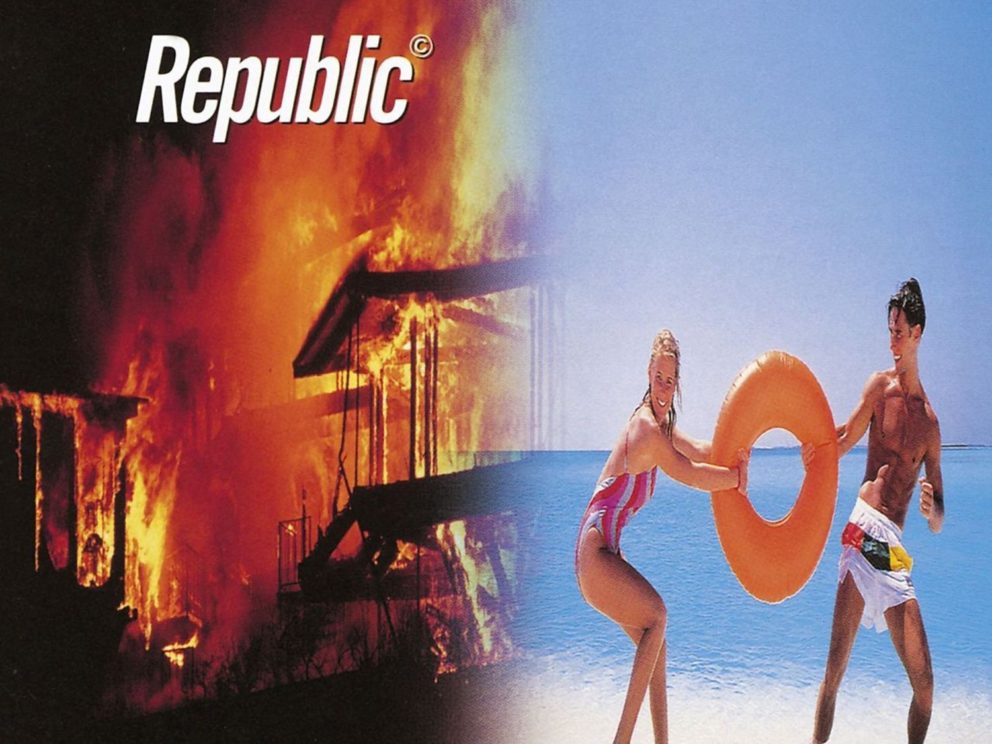 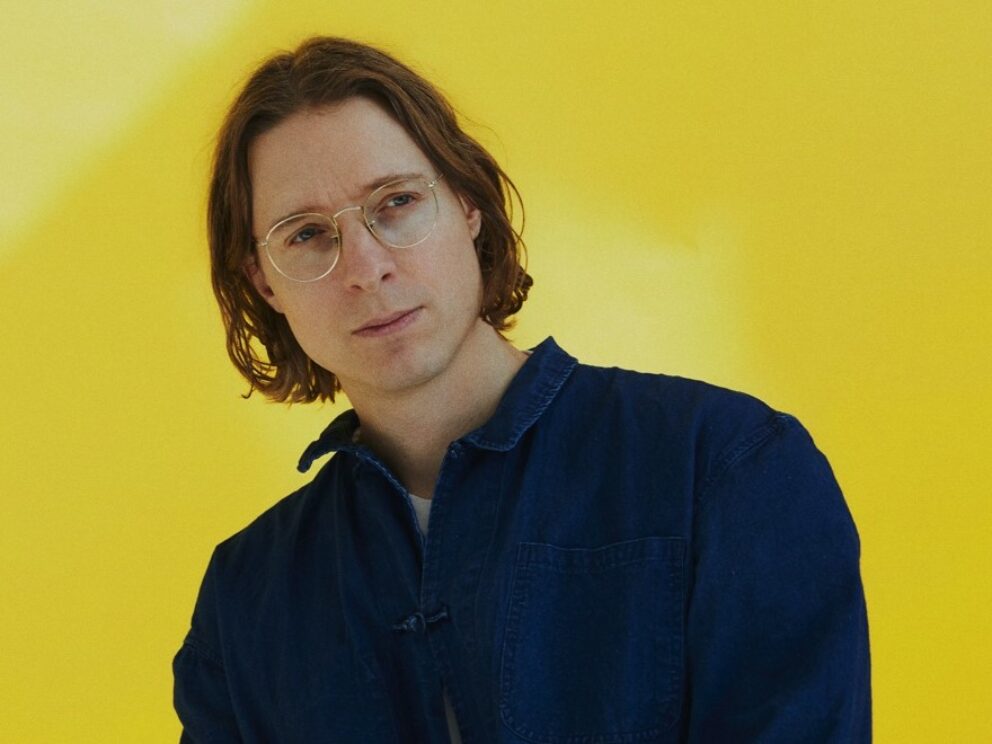